Staff member
Were white gloves like the mom is wearing a fashion thing at one time? LOL

I'll change on the beach without the weird contraption around my neck.

Staff member
The McDonald brothers in front of the not yet opened first McDonald’s, November 1948, San Bernadino, CA

The original restaurant began operation in 1940 as a barbecue restaurant run by brothers Richard and Maurice McDonald and was named "McDonald's Famous Barbeque" and served over forty barbequed items.

Ray Kroc who is often credited with starting McDonalds came into the picture in 1954. He bought McDonalds in 1961 for 2.3 million. 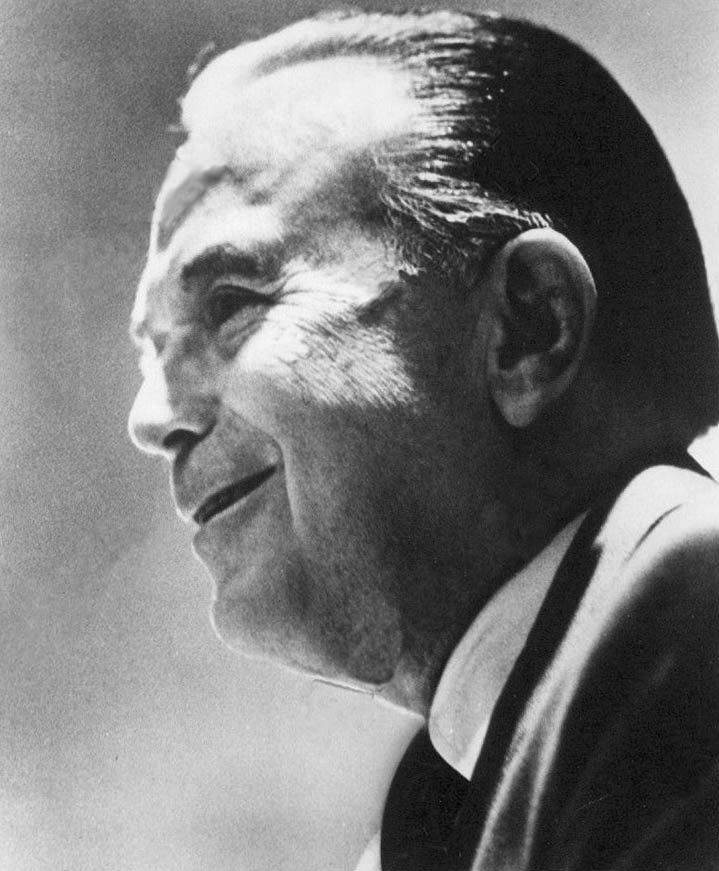 
Thank you Doc so much (I love mcdonalds)

Staff member
The start of something Big. UPS