GOLD Site Supporter
the snow continues to fall... looking like winter is here to stay.

quite grateful to everyone that has made reservations, now up to 18 rooms, I promise you will make a life time of memories,

wbuffetjr1 said:
Flights and room booked! Quite the gamble considering I might not even have a cat!! Lol
Click to expand...

I received this in a PM. It's hilarious.

GOLD Site Supporter
seems like along with folks that have come to many of the snow cst jamborees over the years, we will have several first time cats, really looking forward to seeing everyone and thank you to all 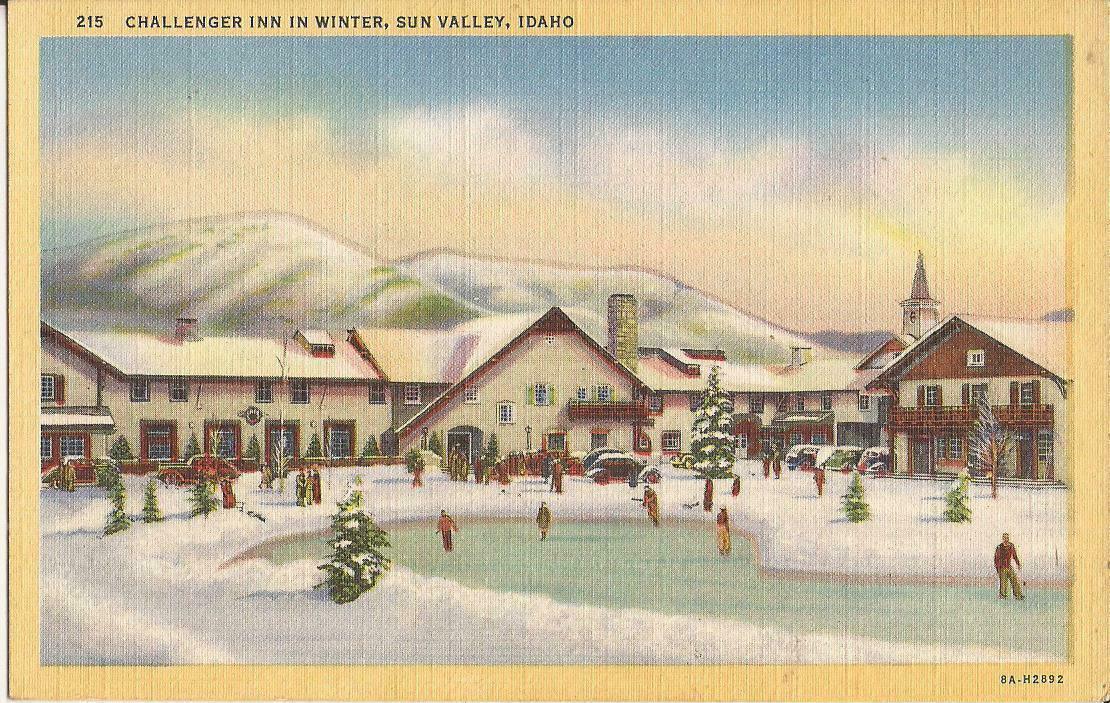 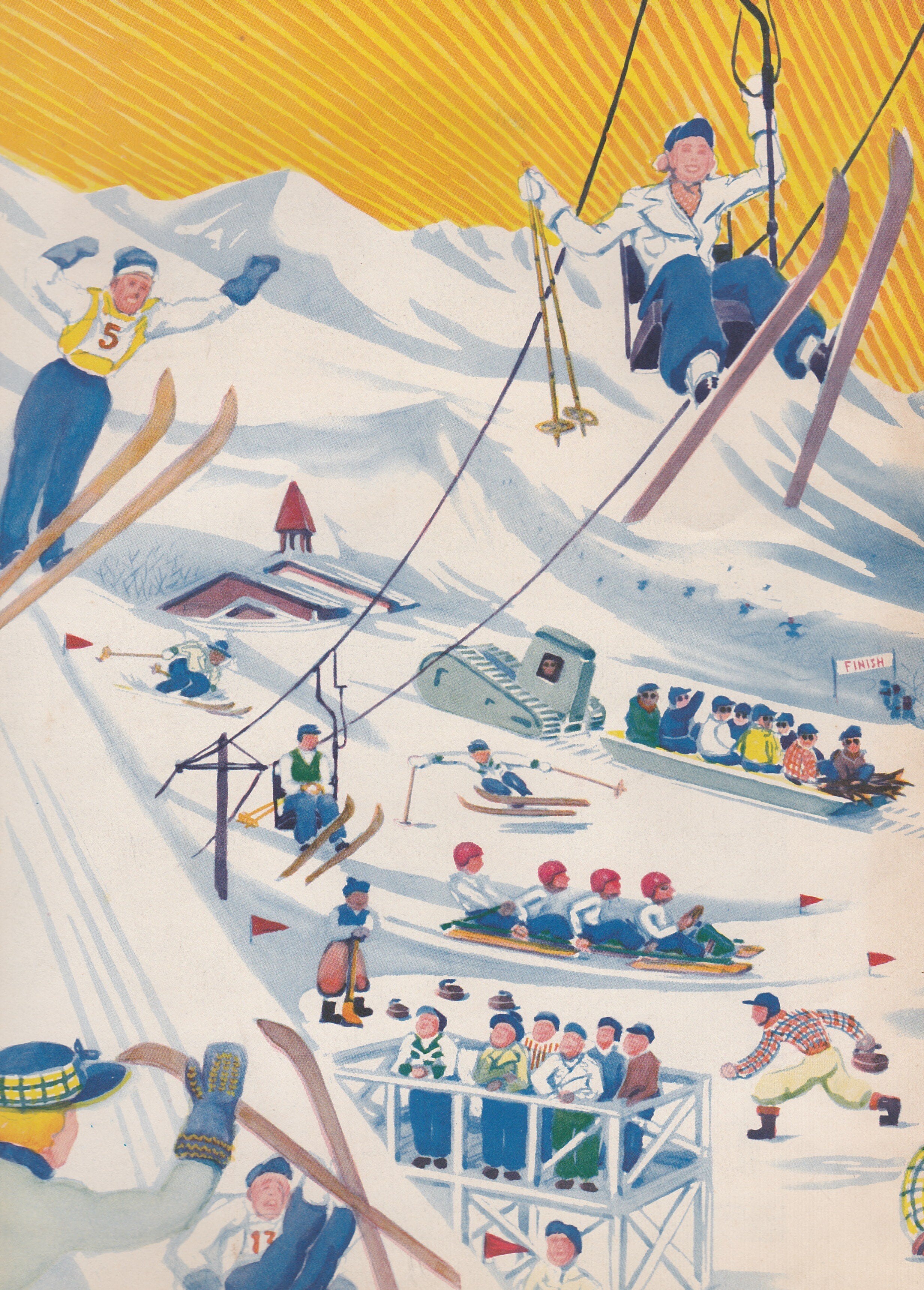 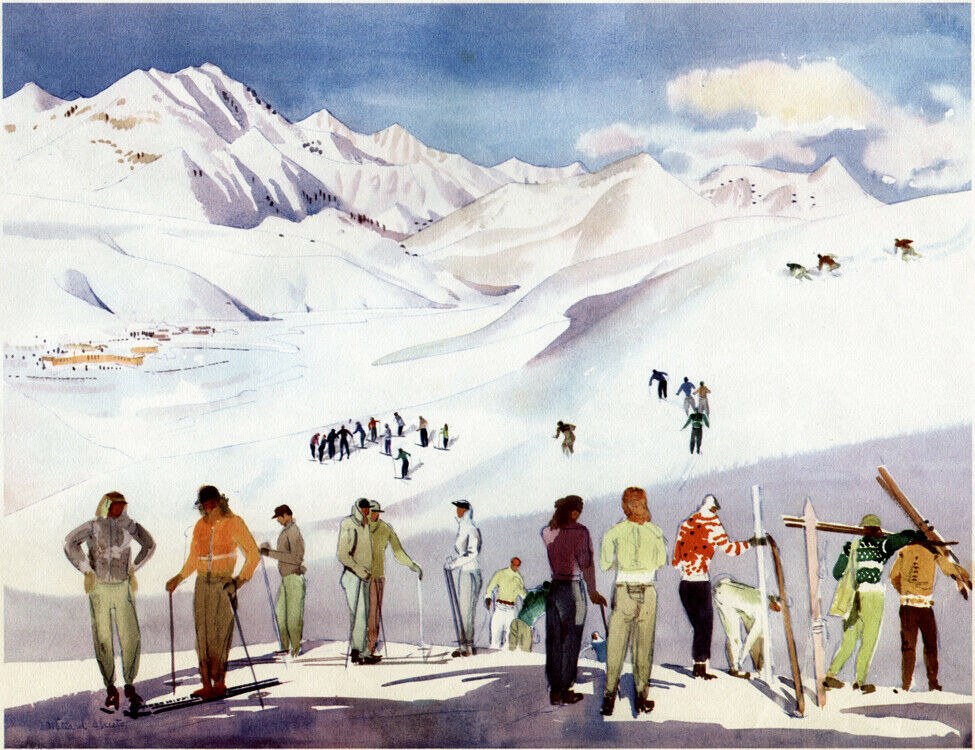 GOLD Site Supporter
as you good folks make your reservations, could you take a moment and post a photo of the cat you plan to bring to SV, either a side view, prefer a 3/4 view of the front or if you choose, from the rear, that glam shot you love, your screen saver photo, really do not want to leave any one out,

if you are unable to bring your favorite machine and are forced to bring the ugly step snow cat, it is okay to post a photo of your favorite cat, even if it has never been seen on the snow by anyone but yourself and or you had a the great idea of rebuilding it and thought you could get it done a couple months, whatever the reason, post a photo and be part of the fun...

as always I am up to something and need a little help to make this happen, and No it is not a HAT! 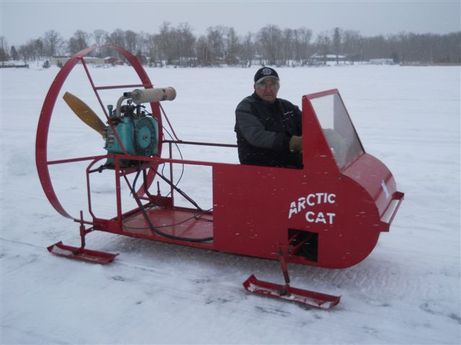 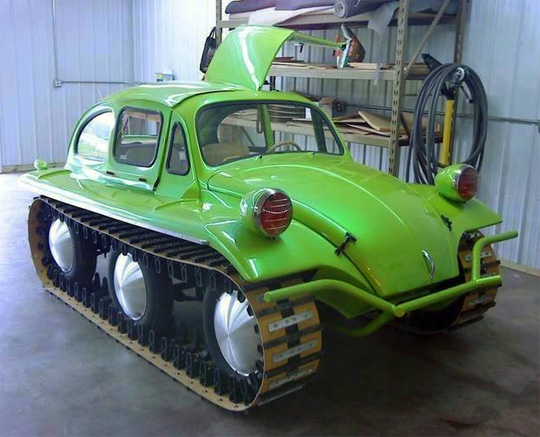 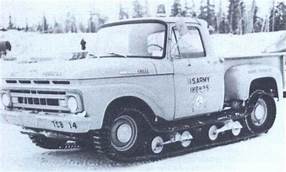 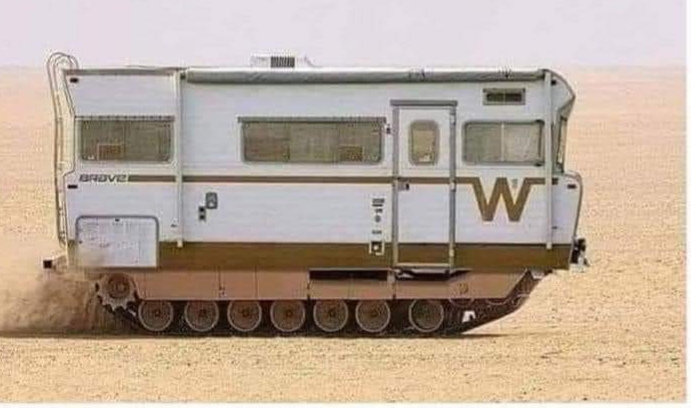 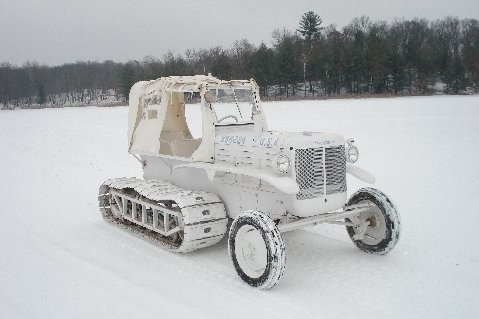 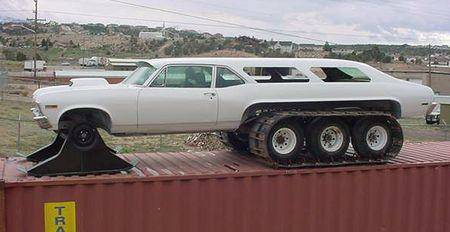 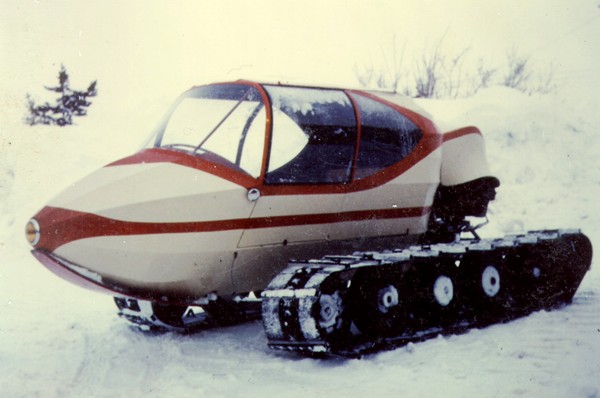 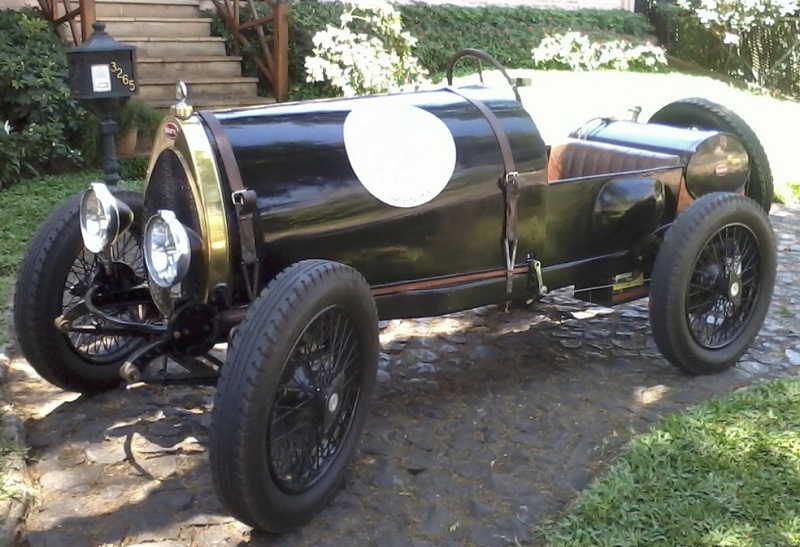 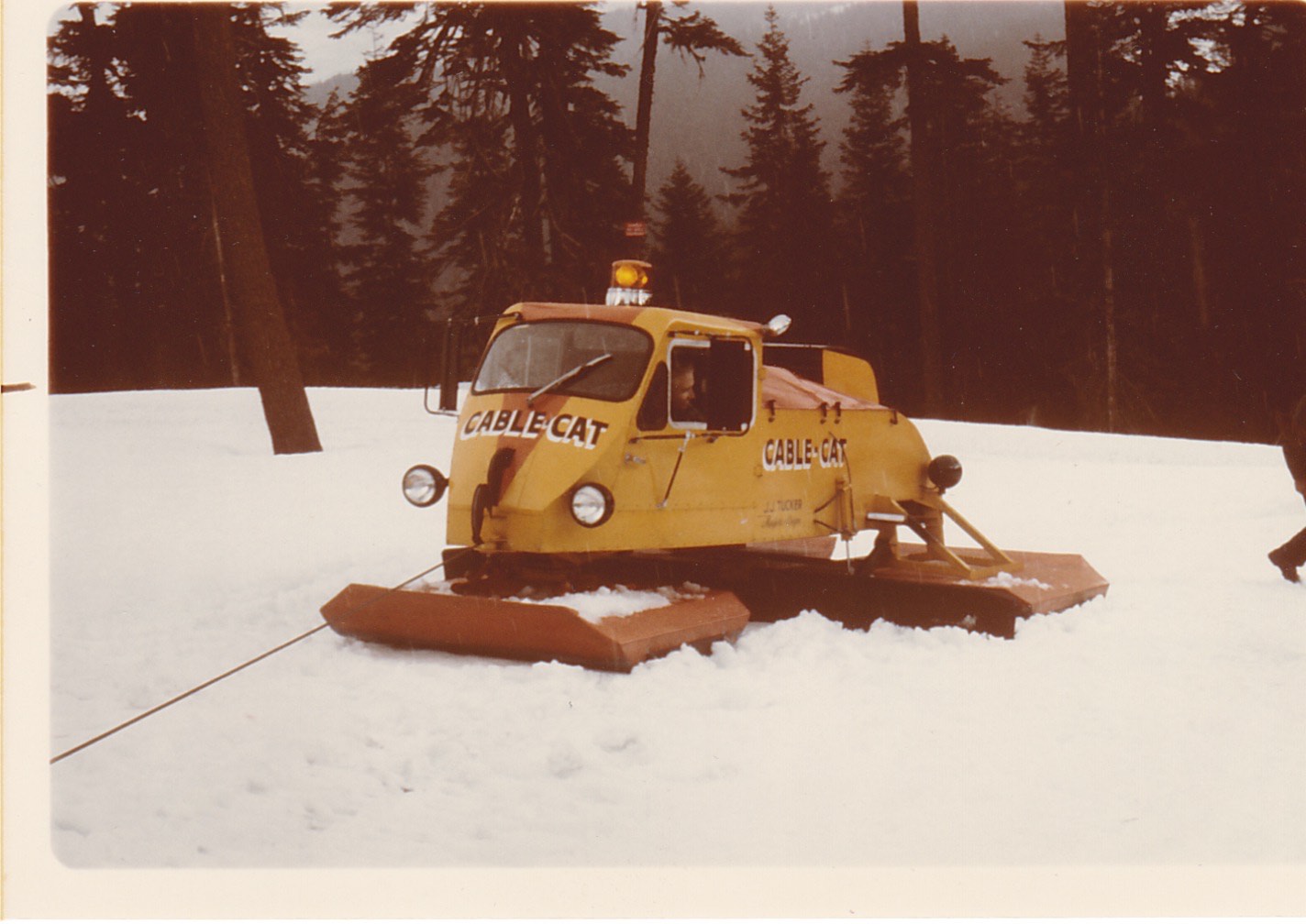 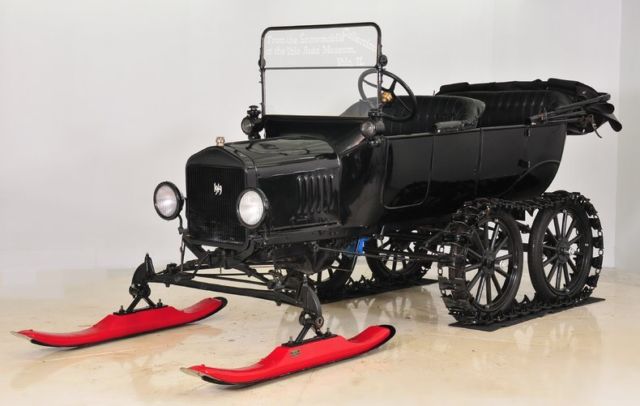 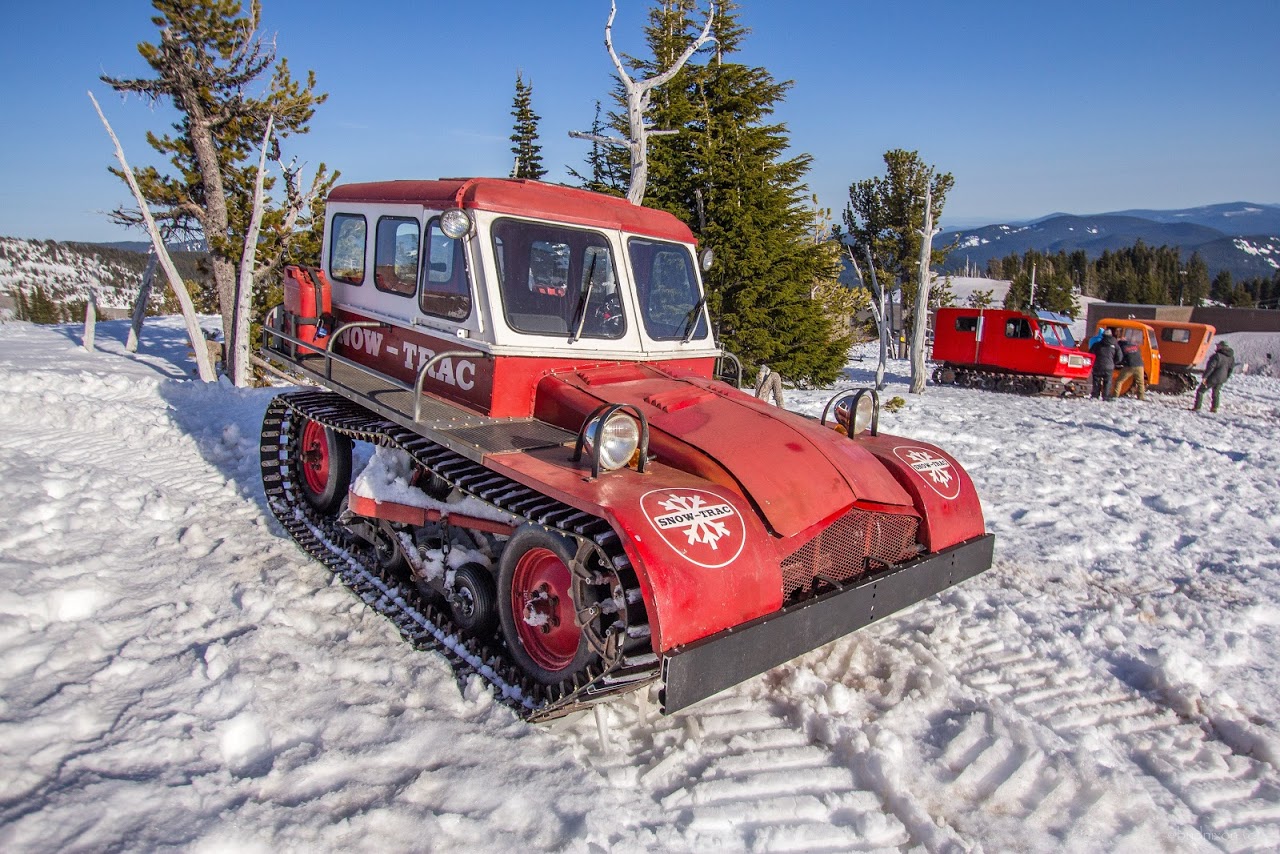 great photo, I think I know where that photo was taken...

SUPER Site Supporter
Last Year after Sun Valley. Still not sure we gonna be able to play? 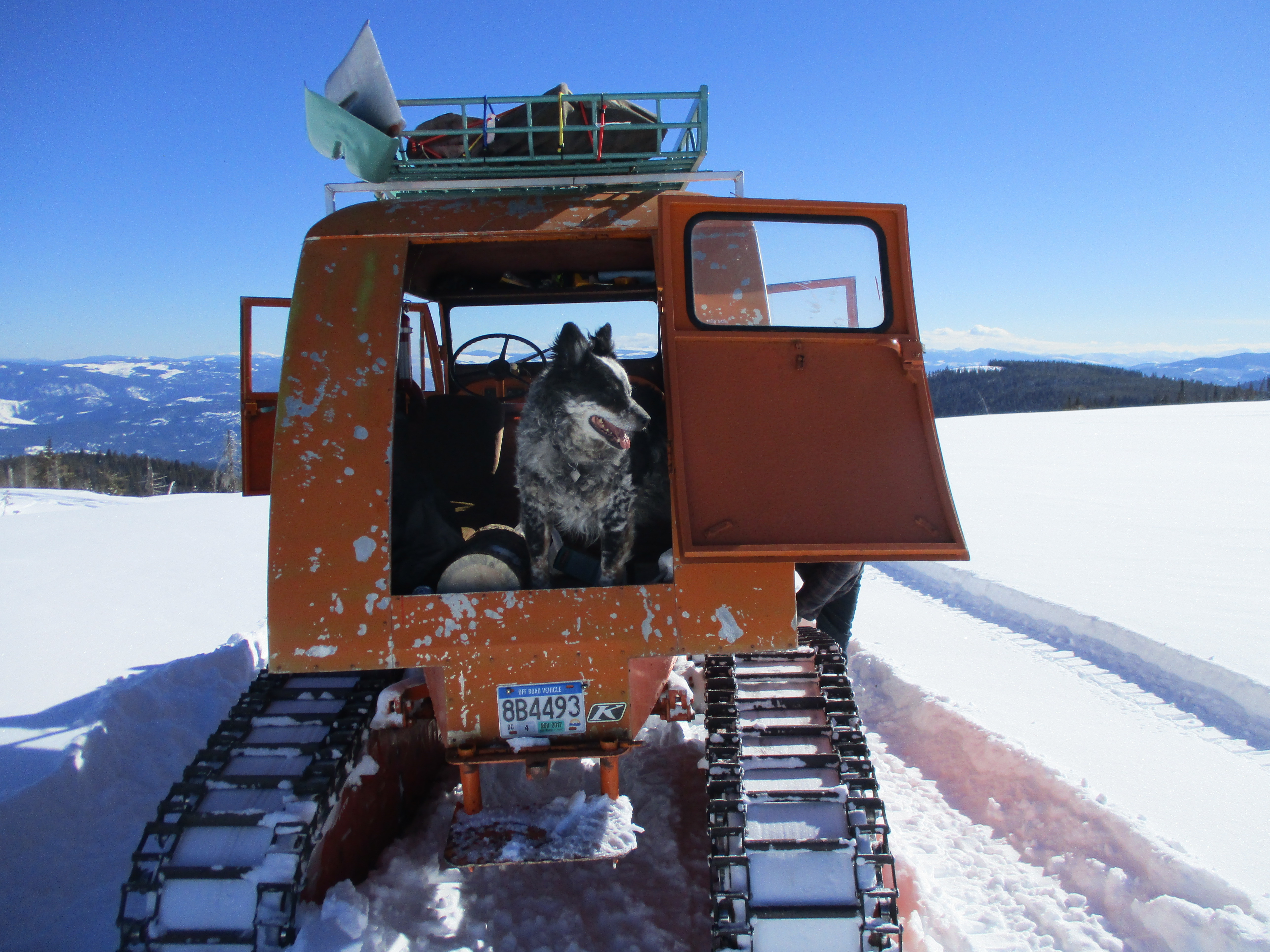 SUPER Site Supporter
Been getting hammered in the hills here, loaders having to push graders up into the block ( logging stuff) 8 inches settled out here in town this morning in Princeton. Winter here for the duration.

there is lots of snow in the mountains, 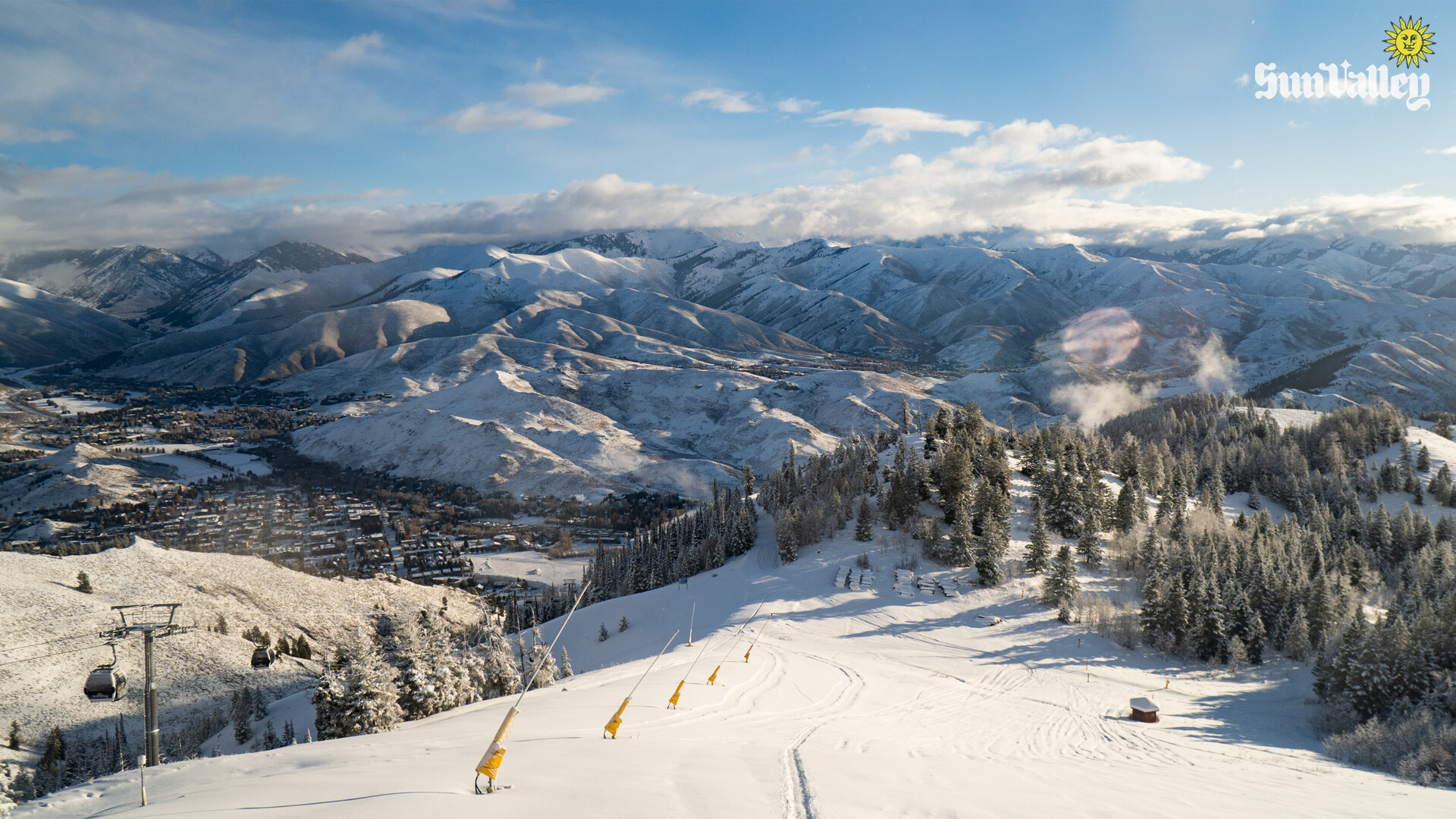 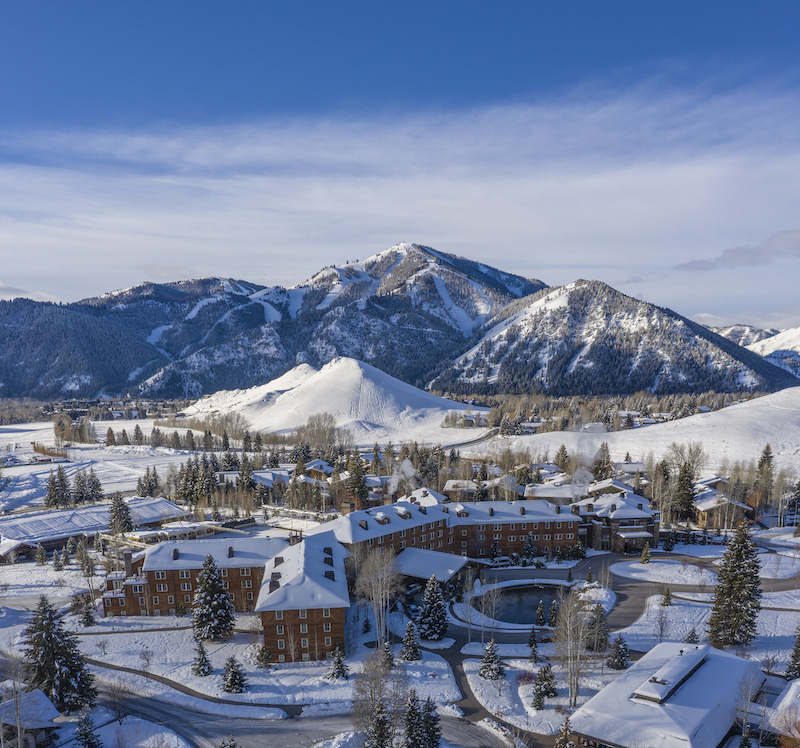 GOLD Site Supporter
Frandee 37 will be there. No steering ski in this picture, but I will have it installed this year, since I overheated the brakes last year using them for 100% of the steering during the trip back down from the summit. Can hardly wait. 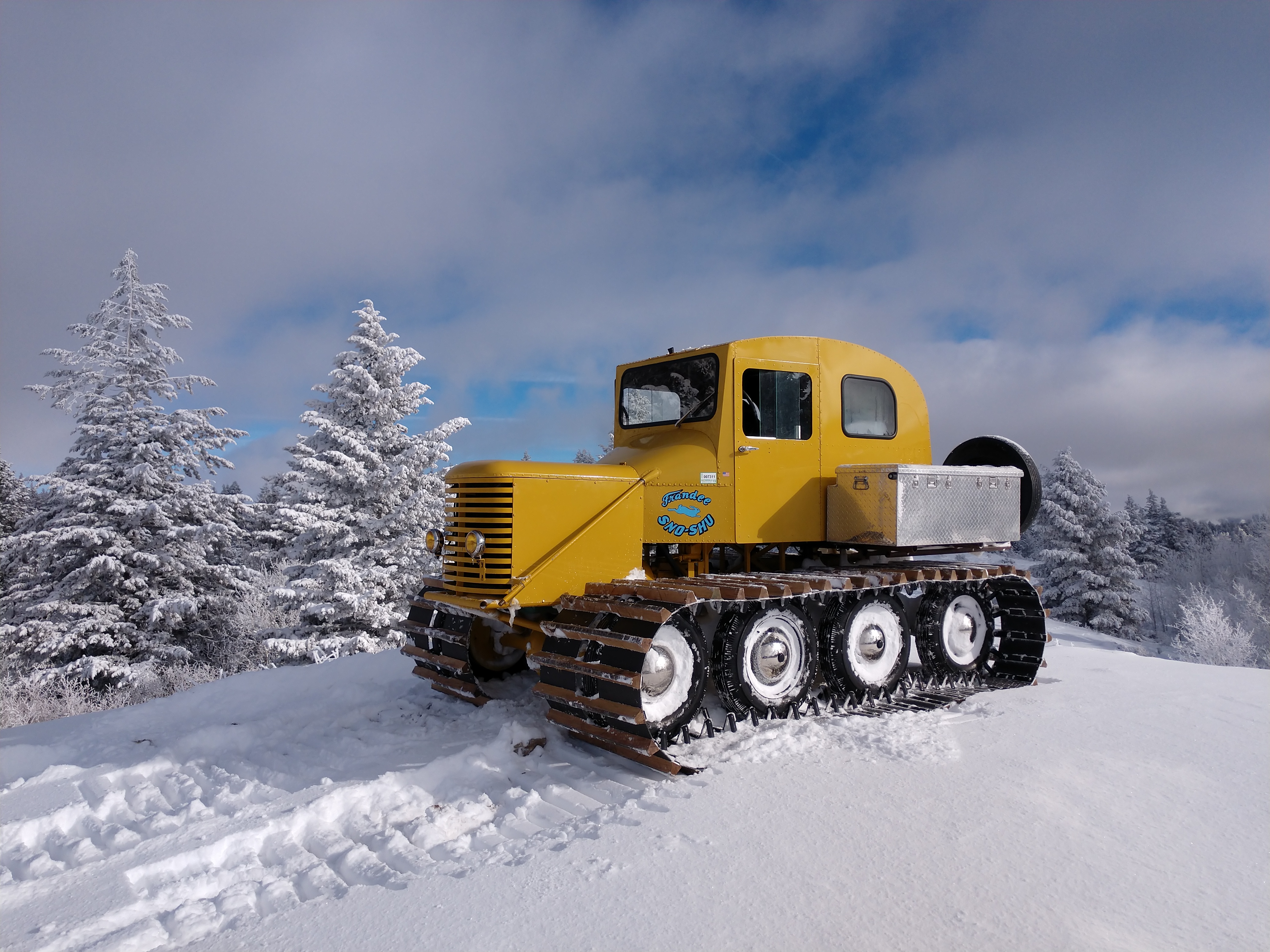 GMoose said:
Frandee 37 will be there. No steering ski in this picture, but I will have it installed this year, since I overheated the brakes last year using them for 100% of the steering during the trip back down from the summit. Can hardly wait.

pretty sure you are feeling real left out, and wanting a good reason to come a gathering of old grousers at the snow cat serenade, sun valley, so, there will be a certification of back country rescue program, for LEO/ Sheriffs from Washington, west side of the Cascades, Puget sound area, so guess this will give you a good reason to come... 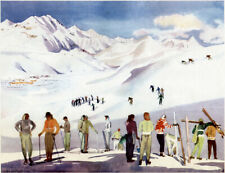 Have to do some mighty strong convincing.

PJL said:
Have to do some mighty strong convincing.
Click to expand...

GOLD Site Supporter
and for those thinking of flying in, here is the flight schedule for the upcoming season... 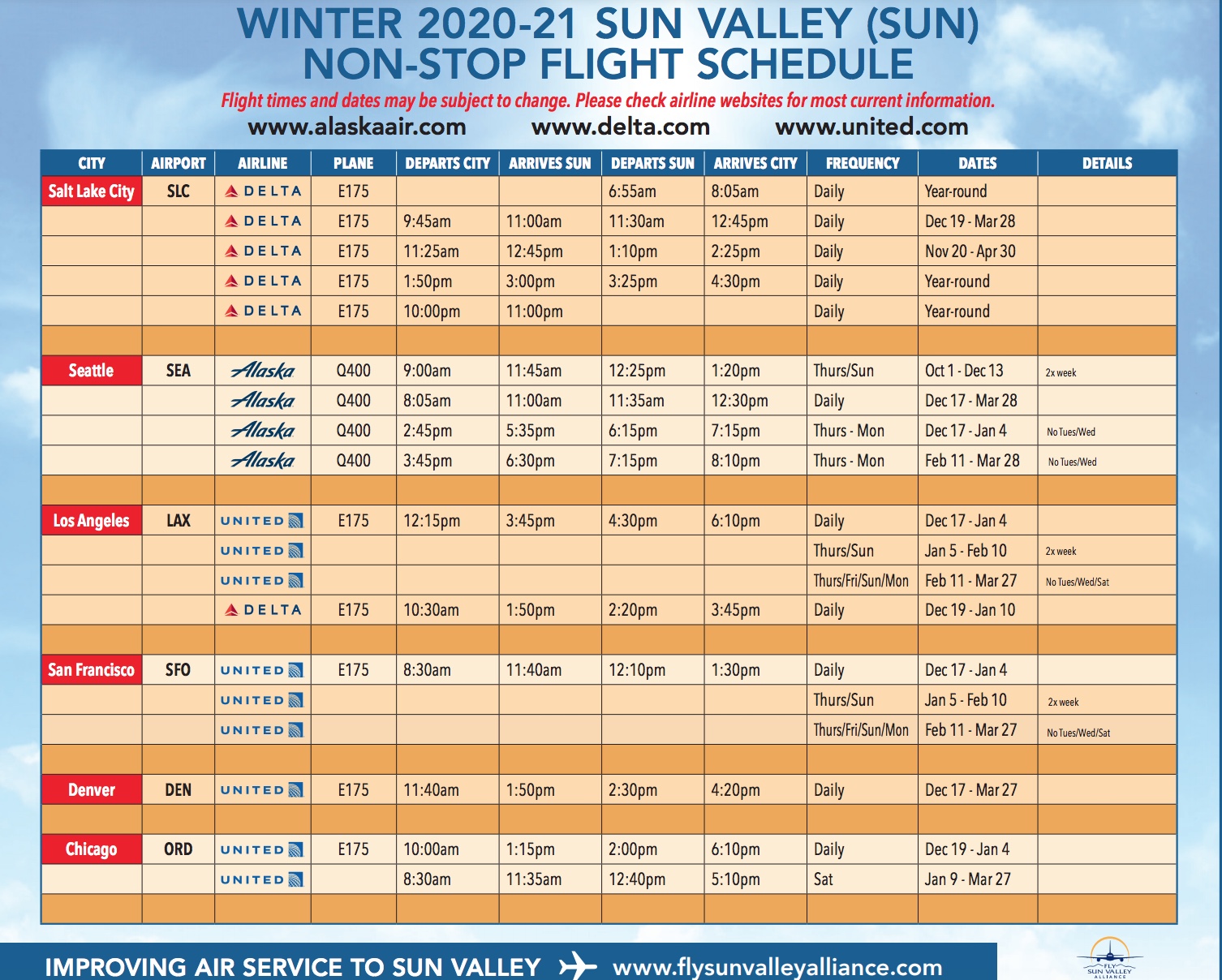 PJL said:
Have to do some mighty strong convincing.
Click to expand...

look up the snow training at Safety One ( https://safetyoneinc.com/training/snowcat-operator-training/ ) it's further away and lots less fun. 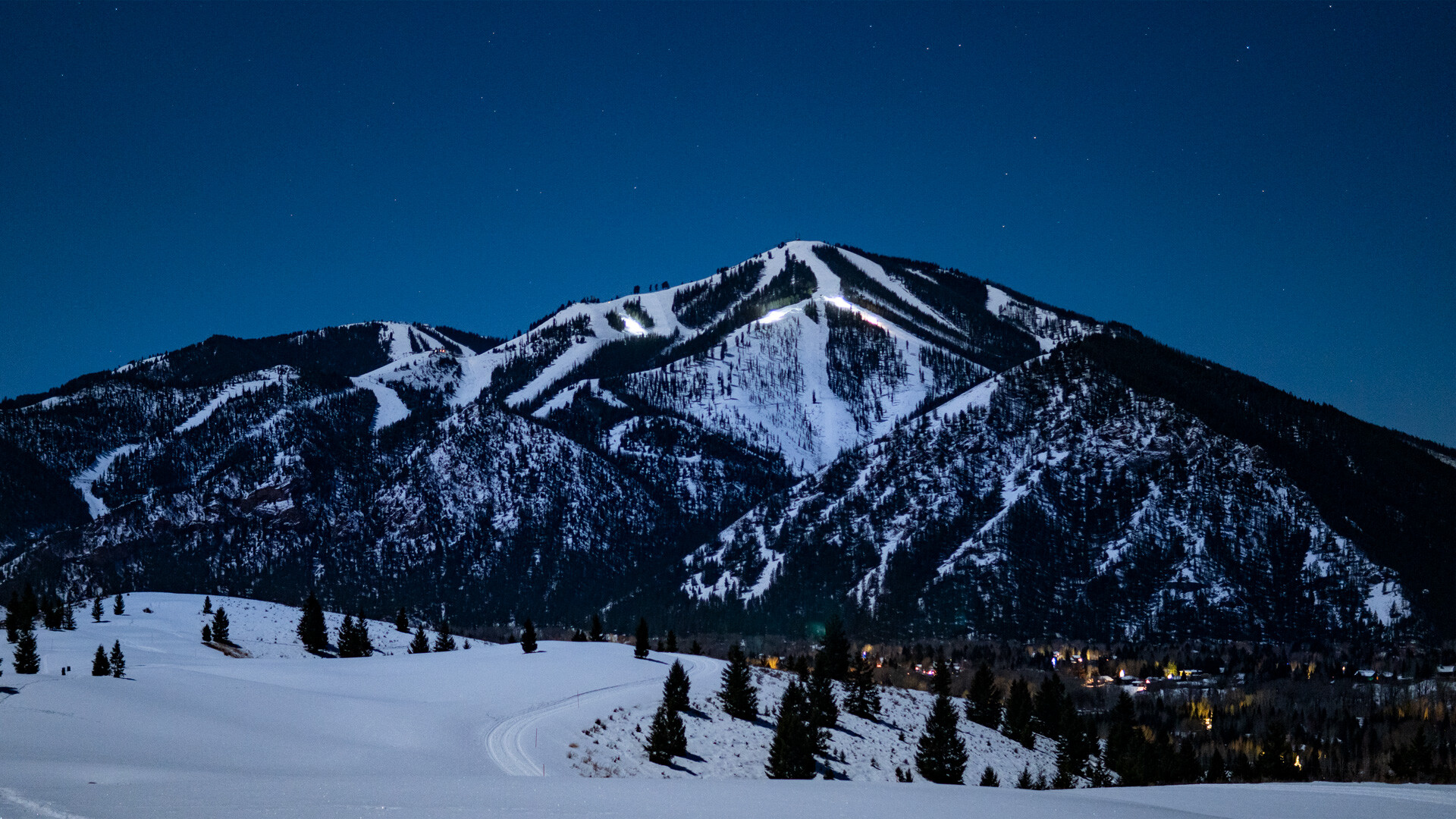 snow cats working on the mountain under a star lit night, about ll;30 pm yesterday...