What are you doing today, 2021 edition

Staff member
GOLD Site Supporter
We are still in Columbus, OH. Going to drop Kobe off with my cousin, our plan is to come back to the hotel and pack up. We don't have to check out until 1pm, at which point we will go back to my cousin's house, for a late lunch and Kobe and then head for home an hour or two later.

One of the things we want to do is learn their schedule better and how they do things inside their home. So we can start to modify Kobe's schedule over the next couple of months to do things more in time with what they do, and more in the way they do. It would make his transition easier. As he will be in "strange" surroundings, despite the fact that this is the only other place he has ever visited, it is still not quite home for him. We'll have a couple more visits here too.

Columbus got some snow. Its supposed to end in a couple hours. I gather it has already tapered off. Looking out the window it looks like about 1.5" of snow. I expect the roads should be clear by the time we head home.
M

GOLD Site Supporter
Have a lot of running around to do today.

GOLD Site Supporter
Grocery shopping for one.
Then after that, who knows?

I've recently caught up with an old Navy family friend who lives in Rhode Island.
We've been friends since age 6, but lost contact sometime in early 2000.
She found me on (you guessed it) Facebook.
Talked for hours last night!

GOLD Site Supporter
Yesterday afternoon when I came up from the shop when we finished for the day, Got a phone call from a plant and we were not finished. Worked until 9pm doing a conveyor repair.

GOLD Site Supporter
Drove to South Beloit/Rockford IL in the minivan. Picked up the '96 Dodge 3500 we bought off E-Bay.
190Kmiles and some minor body damage to the left rear fender. A work truck kinda trashed interior with some things that don't work. All easy stuff to fix. Needs a rear bumper and some small damage repairs to the after market running boards
Driver's seat is torn. Everything else was just dirty.

Dash was unbroken and immaculate. Unheard of in these trucks when that old. Drove south to St louis at 70 to 75 MPH. No rattles or complaints. Minor high speed vibrations when we left S Beloit, but smooth and silky by the time we go home. I 'm thinking flat spots on tires from storage. Mechanically flawless. Auto tranny shifted as it should. No smoke even when cold. Outside was zero this morning. Cummins diesel was cold yet started right up. 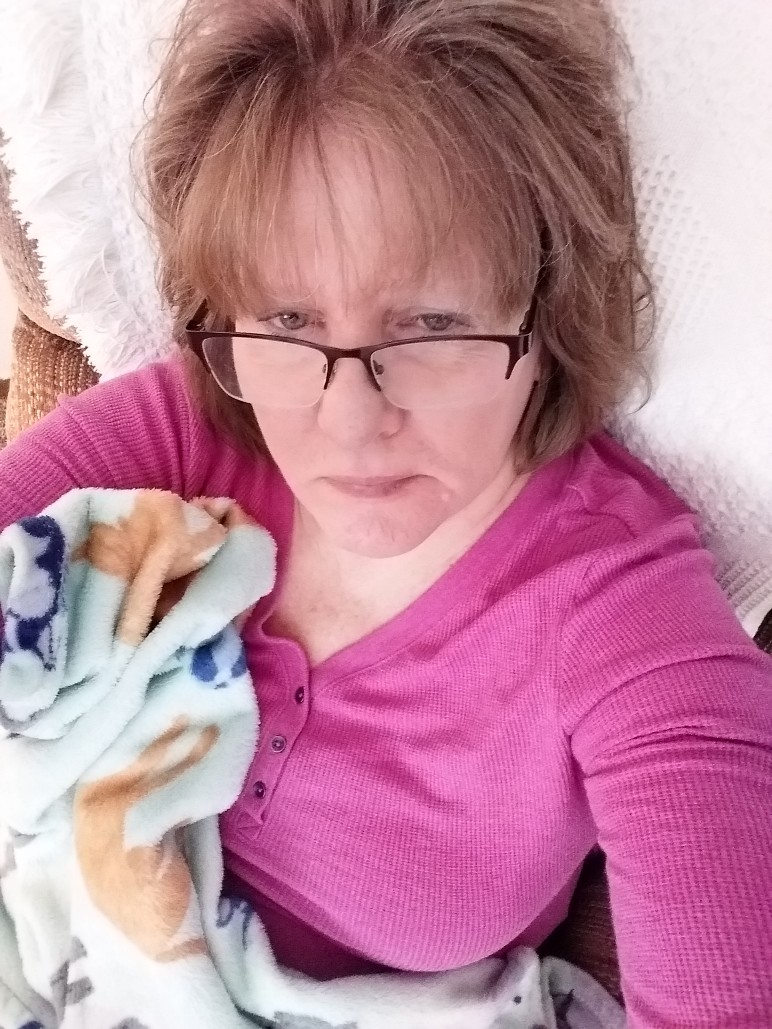 GOLD Site Supporter
Waiting for it to warm up. I'm going stir crazy couped up in the house

NorthernRedneck said:
Waiting for it to warm up. I'm going stir crazy couped up in the house
Click to expand...

Not me.
At least I'm not over where I work covering for the shortage of staff.
They should have taken care of that before covid turned things to shit staff-wise AND before 3 of us nurses decided we're going prn into retirement.
Now with this weather situation oh boy!
O

Today I rode a horse all day. My hobby is horseback riding. I always wanted it since childhood. But it was expensive and difficult for my parents. So I started doing it when I was 22. The disadvantages are the same, it's expensive and I have to drive far out of town, but it's worth it. Horses are amazing creatures, they are powerful and noble. I adore them. That's why I try to ride horses every week. I already have a favorite horse, his name is Lightning, he is 8 years old and he is brown.
M 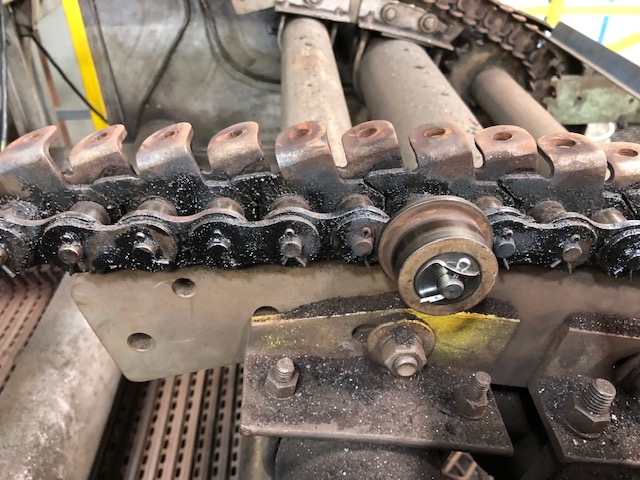 My son and I have been working on a broken industrial wicket oven for the last 8 days 24 hours per day. It derailed on the bottom and was complete full of wickets ( 3200 ) the rail in the picture is what caused the wreck. Every thing had to be removed straighter out and re installed. Not a fun space to work in. 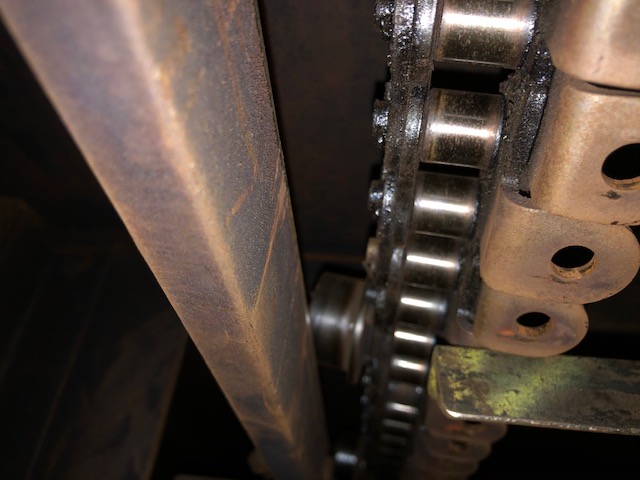 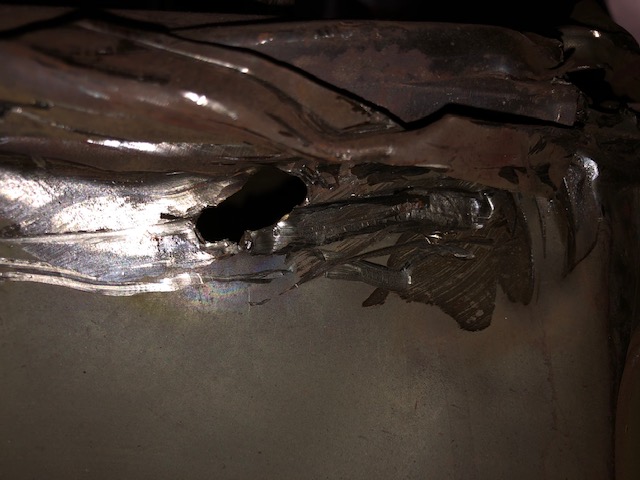 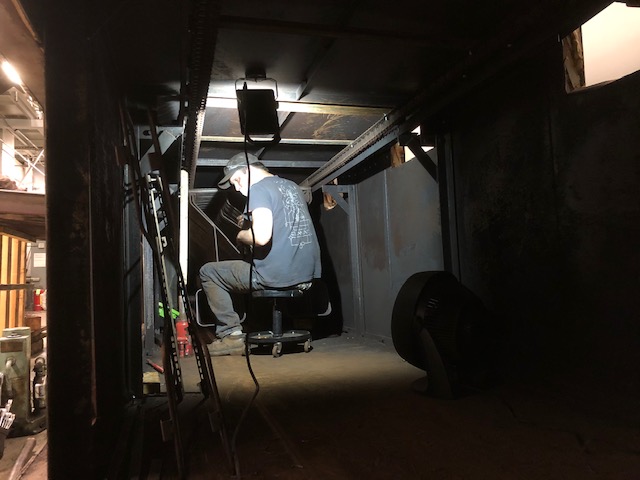