From the Larry King interview with George and Laura Bush:

The First Lady and Mr Bush were being interviewed on the Larry King Live show on CNN to mark the departing president's eight years in power.

Mrs Bush admitted that she took it personally when Mr Obama attacked her husband during last year's election campaign and blamed the economic crisis on his bad management.

Her husband quickly chipped in, saying: 'So what's new?'

Sure made me laugh.

It's from a uk news source: http://www.dailymail.co.uk/news/wor...m-George-admits-Kanye-West-hurt-feelings.html
Click to expand...

THERE IS NO EDUCATION IN THE SECOND KICK OF THE MULE 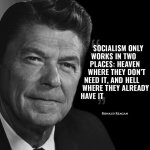 “What you are is God's gift to you. What you make of yourself is your gift to God.”
― Carly Fiorina
You can't have everything.
Where would you put it?
- Steven Wright

"You’ll never get bored when you try something new. There’s really no limit to what you can do." 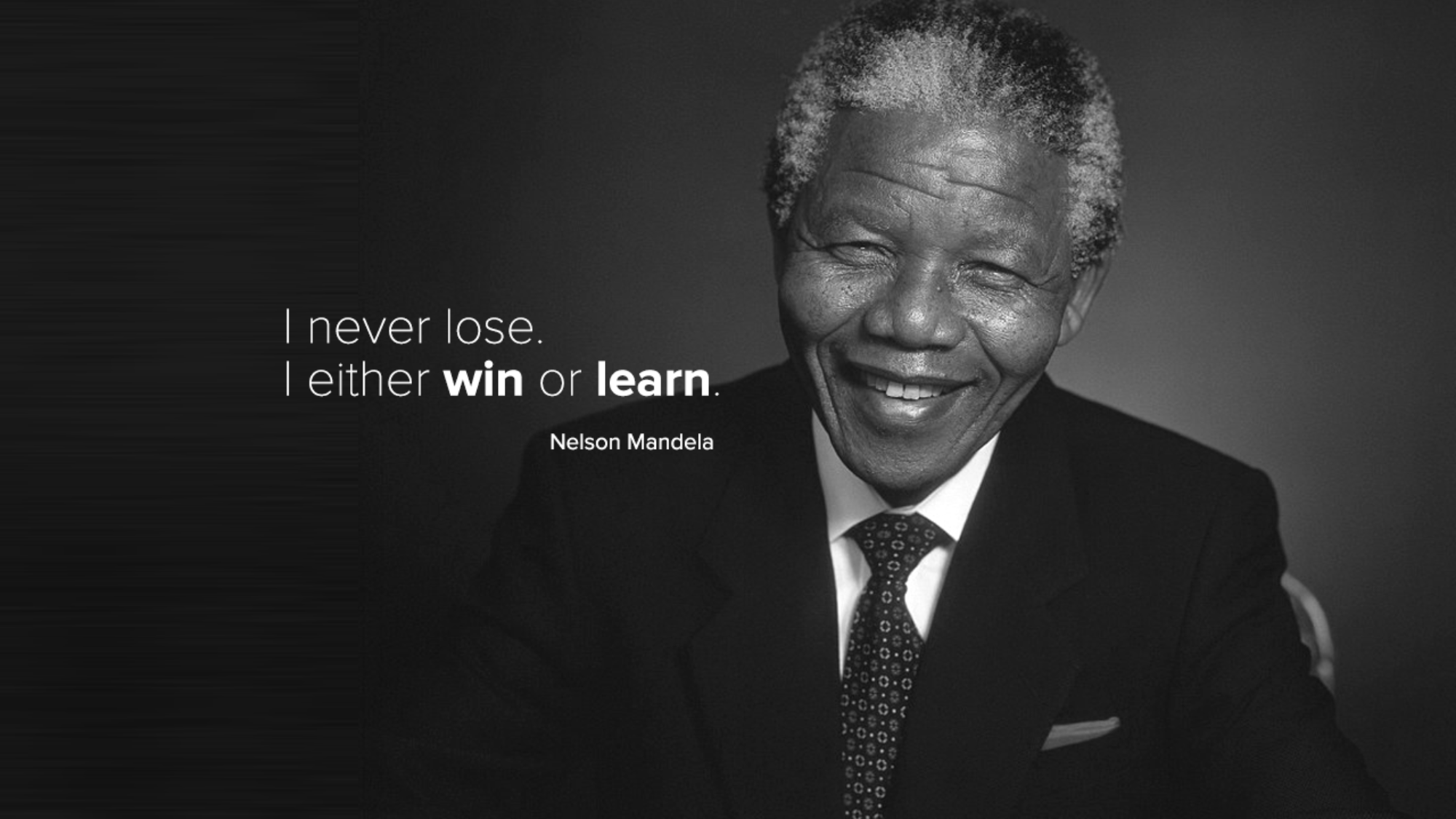 The Wizard of OZ.
“The decision to leave election law hidden beneath a shroud of doubt is baffling,” he wrote. “By doing nothing, we invite further confusion and erosion of voter confidence. Our fellow citizens deserve better and expect more of us.”