What are you listening to?

I just listened to and watched an oldie---Rebel Without a Cause!! 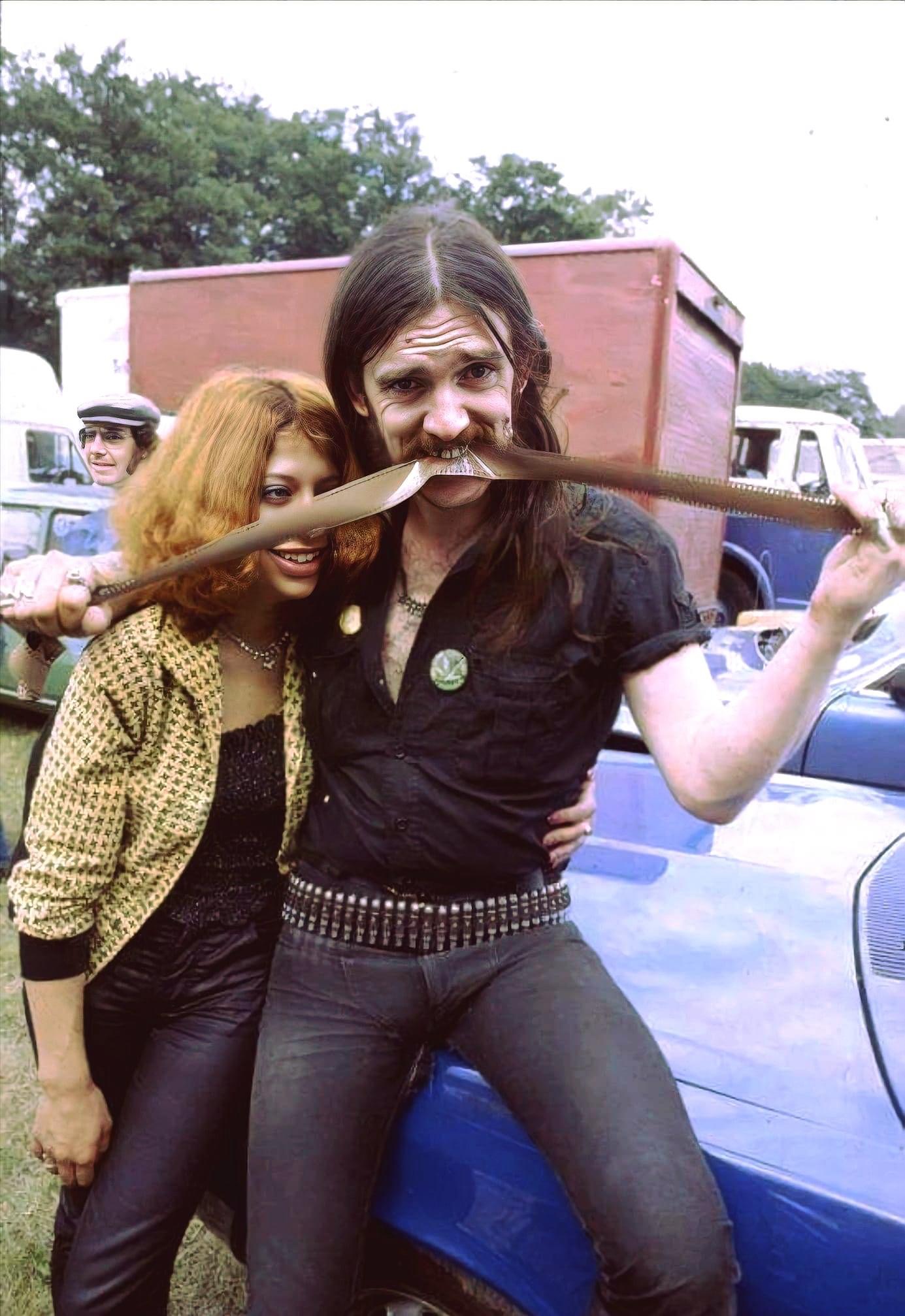 I was on my way to Florida for the first time by car a few years ago. Cruising thru Alabama and the song “Sweet home Alabama “ came on. I’ll never forget that

- it sent tingles down my leg like Chris Mathew used to get when Obama spoke.

On this date in 1977, Dave Mason released the single “We just disagree”

Currently listening to a vaporwave playlist:

Check out Jerry Cantrell in this one @Big Dog

Never was a fan of Springsteen, but I love Bob Seger

Black Sabbath released their 2nd LP "Paranoid" in the UK on Sept. 18, 1970. It was the band's only LP to top the UK Albums Chart until the release of 13 in 2013. Paranoid contains several of the band's signature songs, including "Iron Man", "War Pigs" and the title track, which was the band's only Top 20 hit, reaching number 4 in the UK charts. It is often regarded as one of the most quintessential and influential albums in heavy metal history.
Also, the band had originally wanted to call the record "War Pigs" but decided against it when the record label suggested it might sound like it was a pro -Vietnam record.
-college of rock and roll knowledge (fb)