Porsche will produce synthetic fuel in 2022

Staff member
GOLD Site Supporter
Reading about Ducati motorcycles earlier today and they mentioned they were NOT planning to build an electric bike anytime soon. Said they were banking on synthetic-carbon neutral fuel. Ducati is owned by Volkswagen-Porsche. After digging a bit more I find the Porsche is the developer of the fuel, along with Siemens. Porsche already markets Tesla beating electric. But the race cars are apparently going to be run on their synthetic fuel. Interesting tech. I wonder if it can or will be scaled up for public consumption? 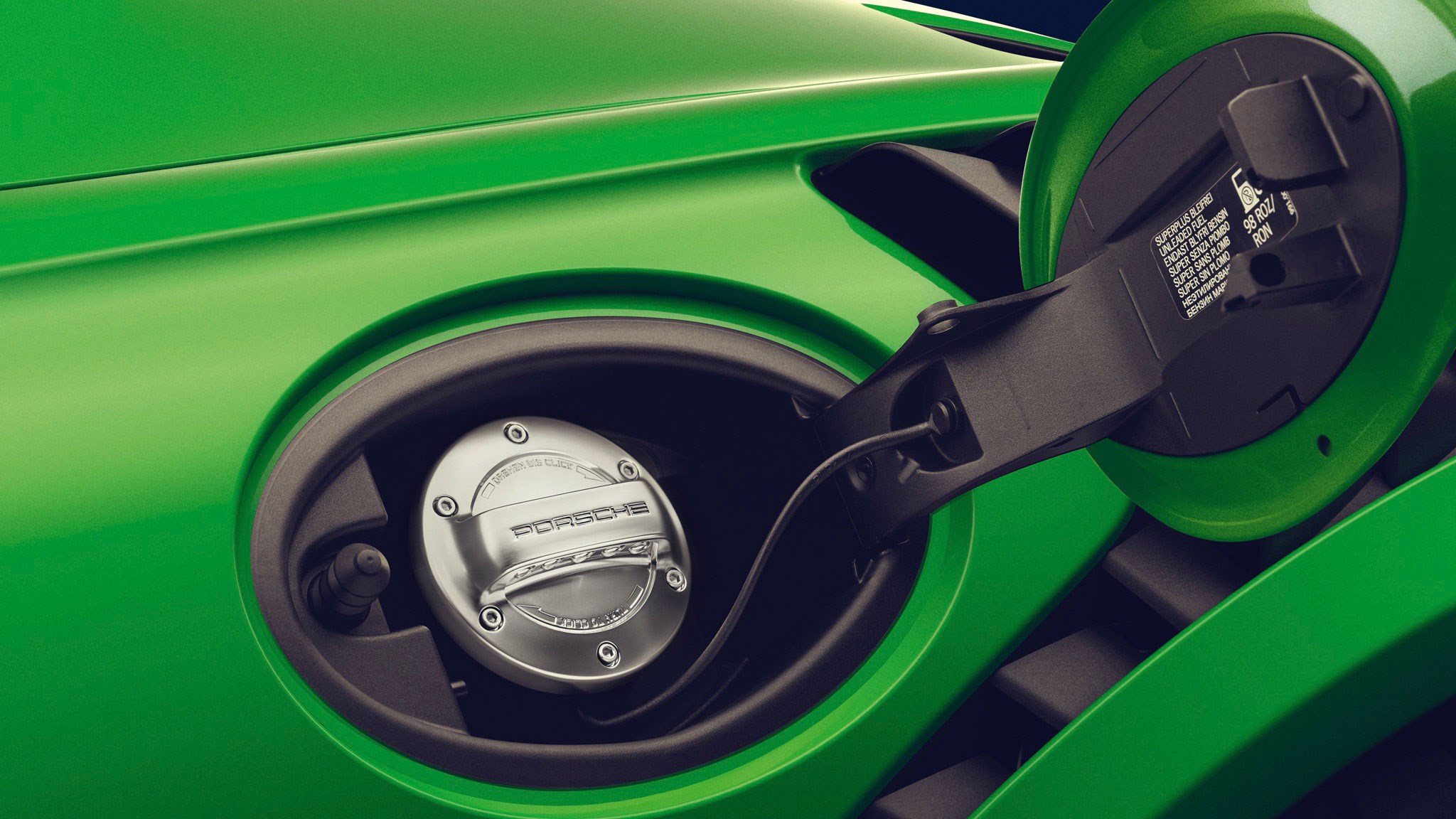 Porsche will produce its own synthetic fuel by 2022

It’ll be produced in southern Chile, and used in motorsport
www.carmagazine.co.uk

​
Porsche will produce its own synthetic fuel by 2022​ 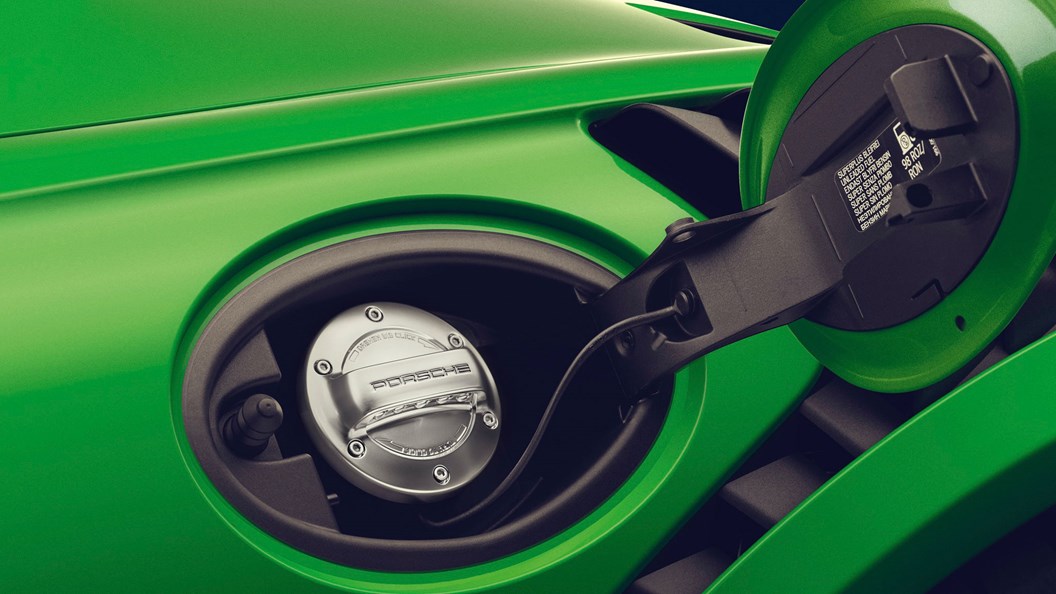 More info on Porsche 911​
► 130,000-litres by 2022​
► Siemens Energy also involved​
► It'll be used in motorsport ​
​
Porsche has teamed up with Siemens Energy to produce 130,000 litres of climate-neutral eFuel by 2022. Called the Haru Oni project and based in southern Chile due to its windy climate, the new venture aims to step production to 55 million litres of eFuel a year by 2024, and then to 550 million litres by 2026.​
​
‘Electromobility is a top priority at Porsche. eFuels for cars are a worthwhile complement to that – if they’re produced in parts of the world where a surplus of sustainable energy is available,’ said Porsche CEO Oliver Blume. ‘They are an additional element on the road to decarbonization. Their advantages lie in their ease of application: eFuels can be used in combustion engines and plug-in hybrids, and can make use of the existing network of filling stations.’​
​

eFuels are essentially complex hydrocarbons that have been created by man, rather than the lengthy natural and man-made procress it takes to create fossil fuels. Water is separated into hydrogen and oxygen using wind-generated electricity and then CO2 filtered from the air is combined with ‘green hydrogen’ to form methanol. It’s then turned into useable fuel by ExxonMobil-licensed Methanol to Gasoline (MTG) technology.​
​
Siemens Energy will provide the tech behind the renewable wind-energy, as well as the Proton Exchange Membrane used for the electrolysis (separating hydrogen from oxygen). As the main customer of the eFuel, Porsche will be starting with an initial investment of 20 million euros.​
​ 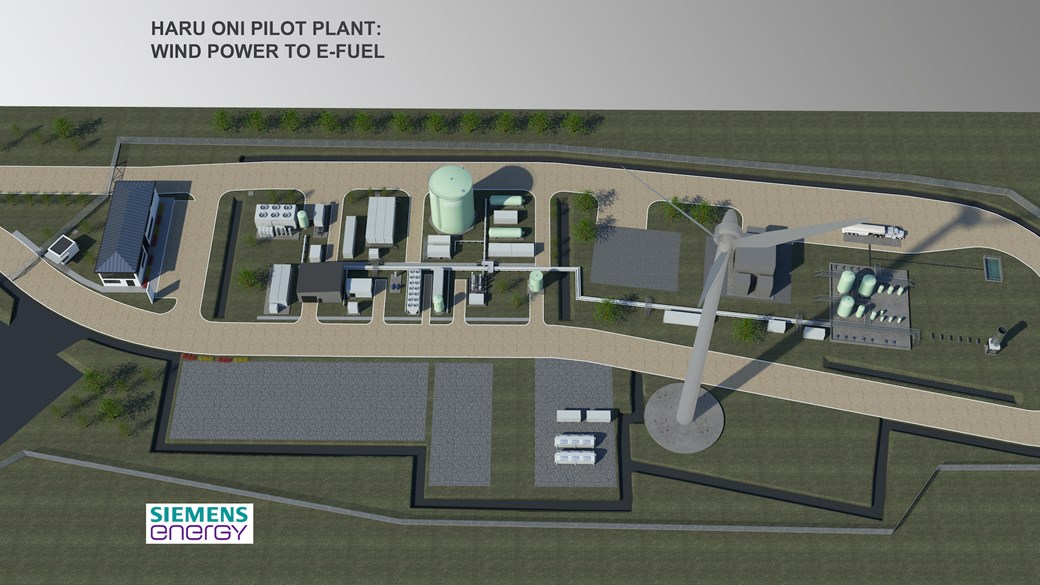 Synthetic fuels or eFuels can theoretically be used by any existing car, and for Porsche – who will be the sole customer of the Haru Oni project’s output – that’s the long-term plan. Like other brands, Porsche cites electrification as the future of sustainable transport: but eFuels speed up this process by reducing the pollution of ICE and hybrid powertrains.​
​
As you’d expect, it’s being viewed by many as a silver bullet to the pollution problems of ICE-powered vehicles and could prove an interesting diversion on the apparent march to EVs.​
​
‘Electric mobility is an exciting and convincing technology but, taken on its own, it is taking us towards our sustainability targets at a slower pace than we would like," explains Michael Steiner, a member of Porsche’s R&D board. "That's why we are also committing to eFuels – and not ignoring possible applications in motor sports either.'​
​ 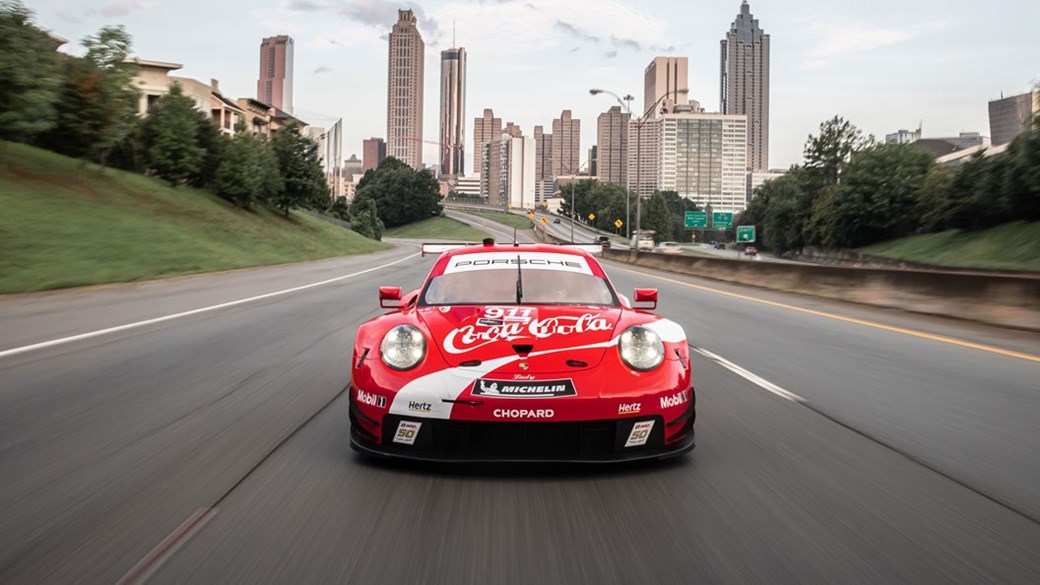 ​
Porsche’s eFuel is going to be produced in extremely low numbers for now; and Stuttgart says it’s destined for use in Stuttgart’s motorsport programs, Experience Centres – and later serial production cars.​
​
The former use could be the most interesting, as eFuel or synthetic fuel gives ICE-based motorsport series a new way to promote a green message. That could be crucial after a year in which Honda announced its decision to leave F1 next year, just months before BMW and Audi announced their decision to leave Formula E.​

Maybe the synthetic fuel is because they are a decade behind Tesla. Every one has a Tesla killer. Everyone one in the traditional car makers.
Trouble is marketing hype is mostly hot air.

I stand by what I wrote.

GOLD Site Supporter
Yes I have seen it.
I watch this market closely.
Porsche, Diameter Benz ( they scuttled their first attempt because it beat Tesla in no categories) Chevy (China division lol) Ford all of them are paying Tesla for E cars they have not produced. Porsche claims 700% sales growth. Easy when you only sell 75 vehicles, and none the year before. Tesla will sell nearly 1 million this year alone...

I could post up lots more, but as you admit, you don't watch what I post.
Ok , fine.
Live in your bubble.

No. I said I rarely watch the videos. I read what you post. I don't have time to watch the videos and try to figure out what 30 seconds are the important point out of, what are sometimes lengthy wastes of time.

Porsche has already got some good selling electric vehicles and currently over 10% of their sales are electric.

GOLD Site Supporter
So this fuel will be water separated into hydrogen and oxygen
I sure hope it all reverts back to water in the process.
And then combines with CO2.
When will we run out of water? And when will vegetation be starved of it's CO2?

GOLD Site Supporter
Gasoline, diesel jet fuel all are liquid forms of stored Hydrocarbon based energy.
So,,,;
Actually, this technology makes logical scientific sense, if not current economic sense. Crude oil based Hydrocarbon fuels are the result of slow organic and high pressure formation inside layers of the earth's mantle. At the end of the day they are made from a natural distillation (as it were) of carbon and hydrogen molecules. Seems fundamental and simple to find ways to use renewable energy (Solar and it's offspring wind) sources to synthesize and form recombinants of usable portable fuels. Technically, probably not.

However,,,;
Think of the energy saved in not having to crack crude to get the same results.

Don't worry about water. Or CO2. It returns when oxygen is reunited with the Hydrogen in the internal combustion engines. Leaving the tail pipe with exhaust streams of CO2.

Currently, the USA Gubmit claims CO2 is a toxic gas. But plants don't believe that for a moment and will covert it to useable itemss like .....leaves, lumber and food.
Last edited: May 5, 2021

olet said:
I just hope it doesn't have any side effects on the environment and on us.
Click to expand...

Everything has side effects.

The lithium used in batteries of all electric vehicles is toxic, the mines are a major pollutant. The production of electricity to charge the batteries is requires natural gas or coal even in areas with large wind and solar power assist to their local power grid.
You must log in or register to reply here.
Share:
Facebook Twitter Reddit Pinterest Tumblr WhatsApp Email Share Link
Top