GOLD Site Supporter
Sad time for our family. My cousin's 21 year old son passed away from epilepsy yesterday. He had a massive seizure.

Staff member
My condolences Brian. That is truly awful. Prayers for your cousin and his entire family.
M

GOLD Site Supporter
Geez I'm sorry to hear that, my condolences to you and the family.

GOLD Site Supporter
Thanks guys. I got more details on what happened. Apparently he was home alone and decided to have a bath. The hot water triggered a massive seizure and he basically drowned in the tub with the water still running. Which overflowed and flooded the bathroom and garage below.
J

I am so sorry buddy

Staff member
GOLD Site Supporter
Oh wow, sorry to hear this, we will keep them in our thoughts.

GOLD Site Supporter
That's a tough one, so young.

May he walk the long grass forever, knowing neither pain nor want.
M

GOLD Site Supporter
Sorry for the loss of your friend.

GOLD Site Supporter
I went to visit with my cousin yesterday. It was sad. Her family is part native Canadian (my uncle was married to a native woman back in the 80s until she died in a car accident). So he and his wife (both white) have 3 native children.

Anyways, her son who passed away was diagnosed with both autism and epilepsy. Despite being told he would never complete high school and would be in a home when he was 18, he did graduate high school, had a part time job, and also was enrolled in college in a specialized business program. He was also involved in scouts with a different troop in the city. And participated in special Olympics.

When he enrolled in college, he even signed up for a life insurance policy they offered which is what will now pay for his funeral.

For those interested, here's the link to his obituary. 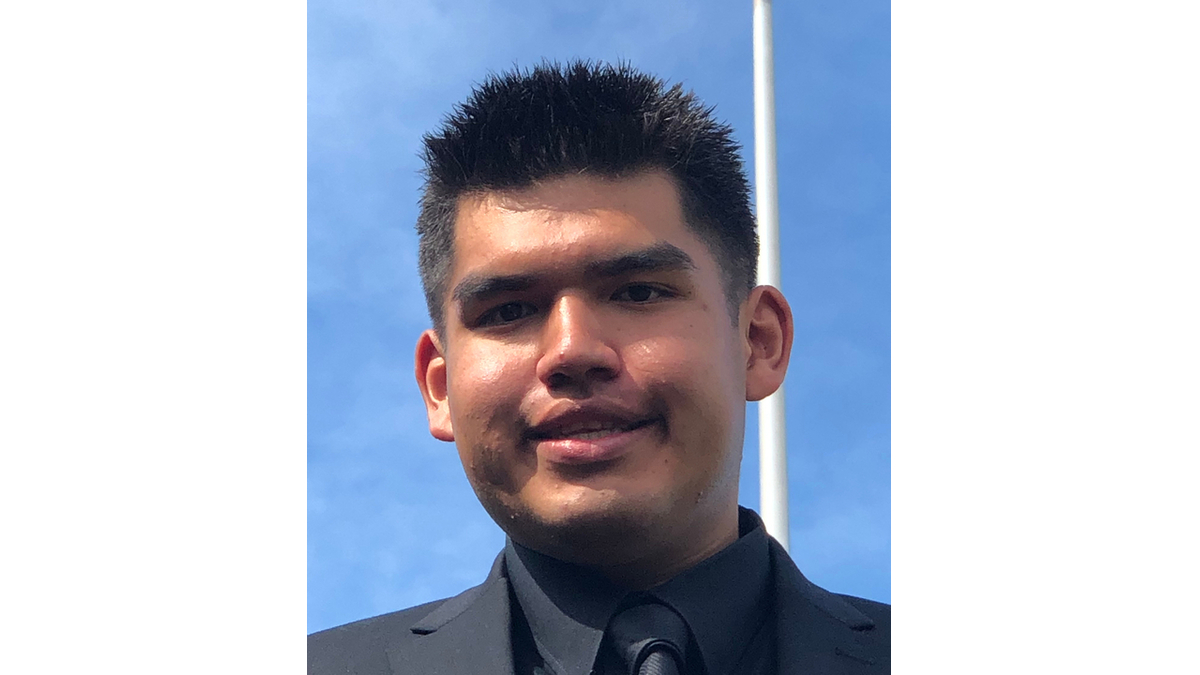