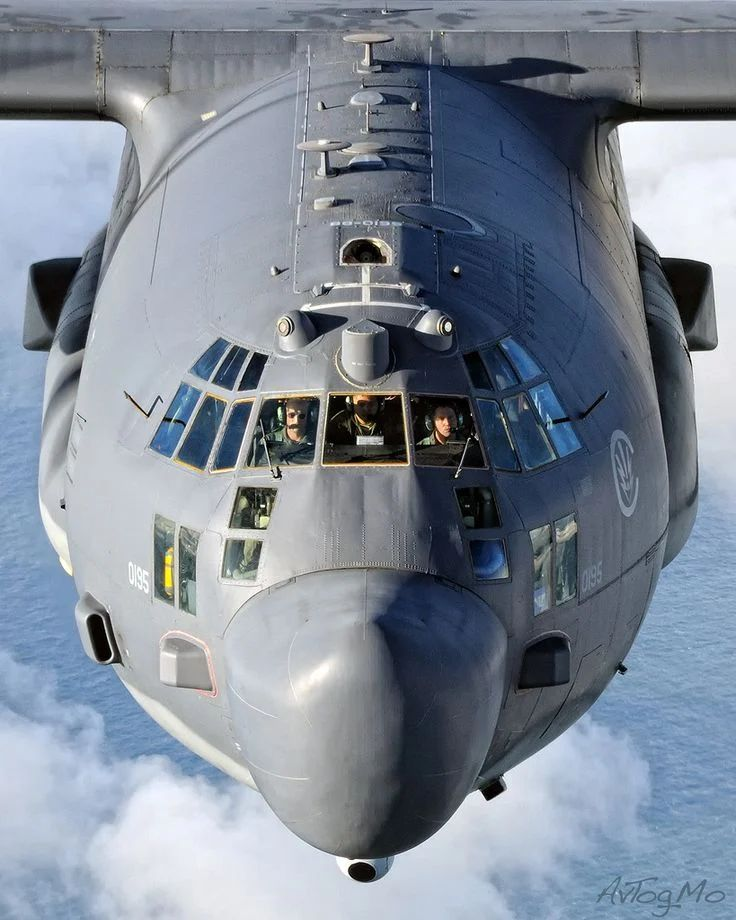 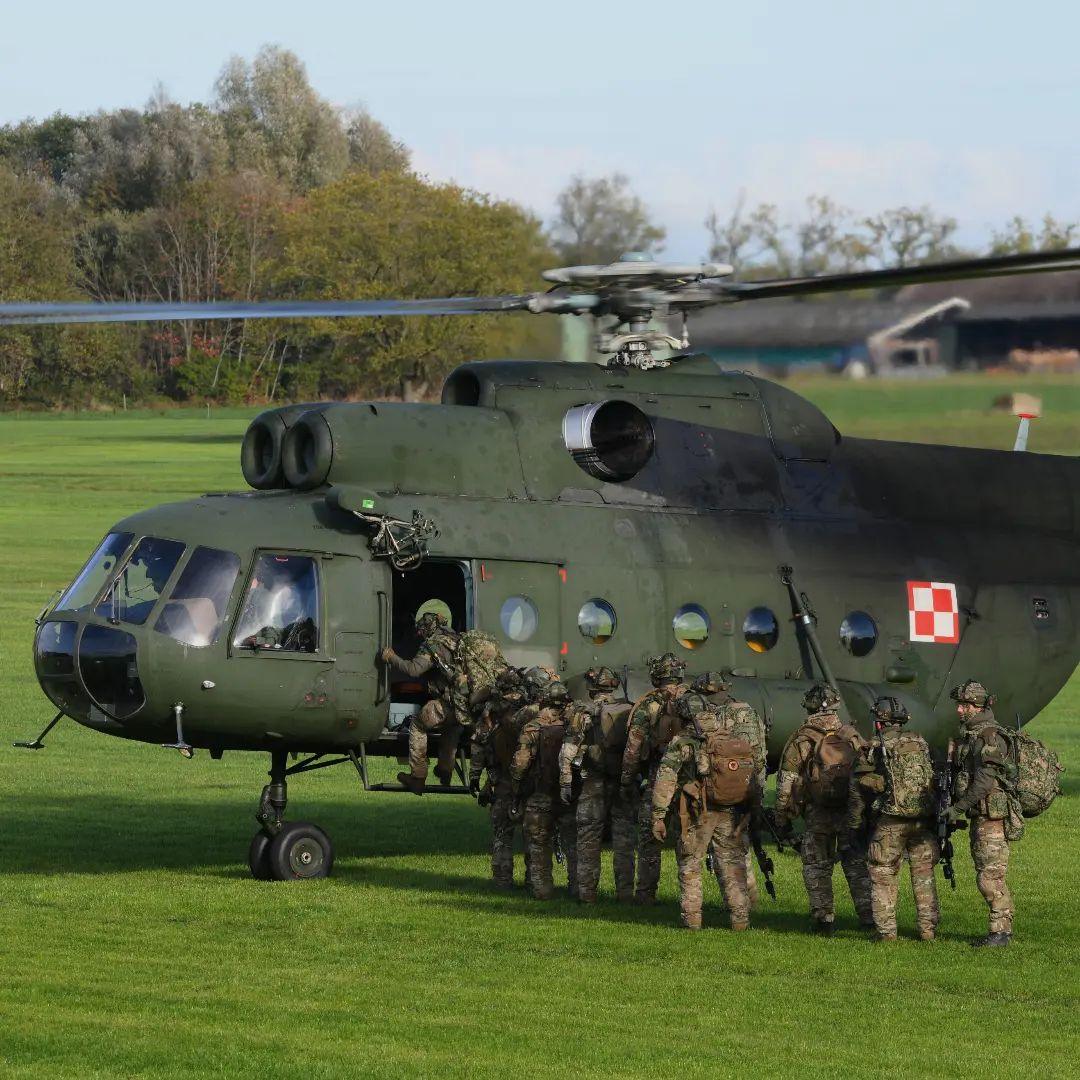 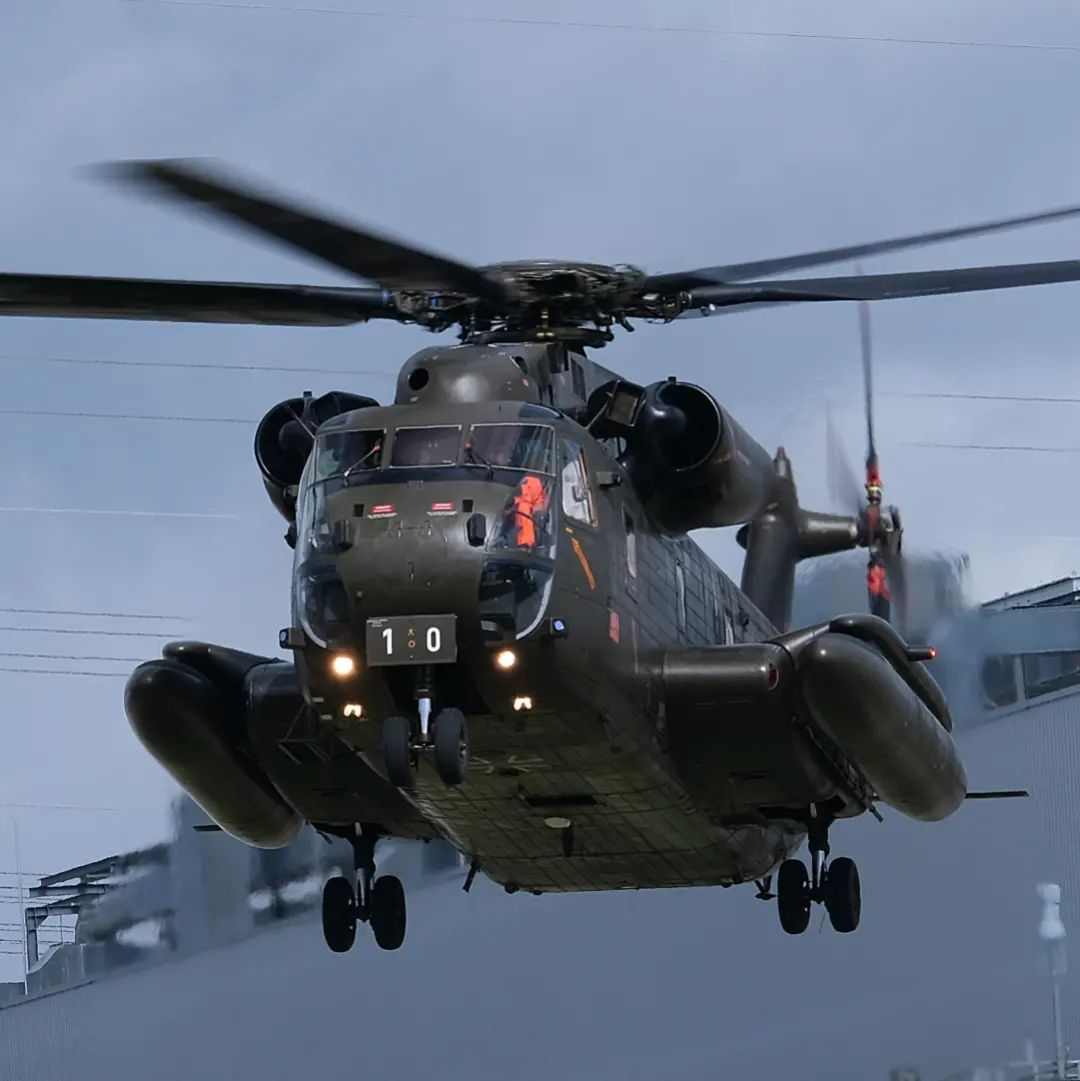 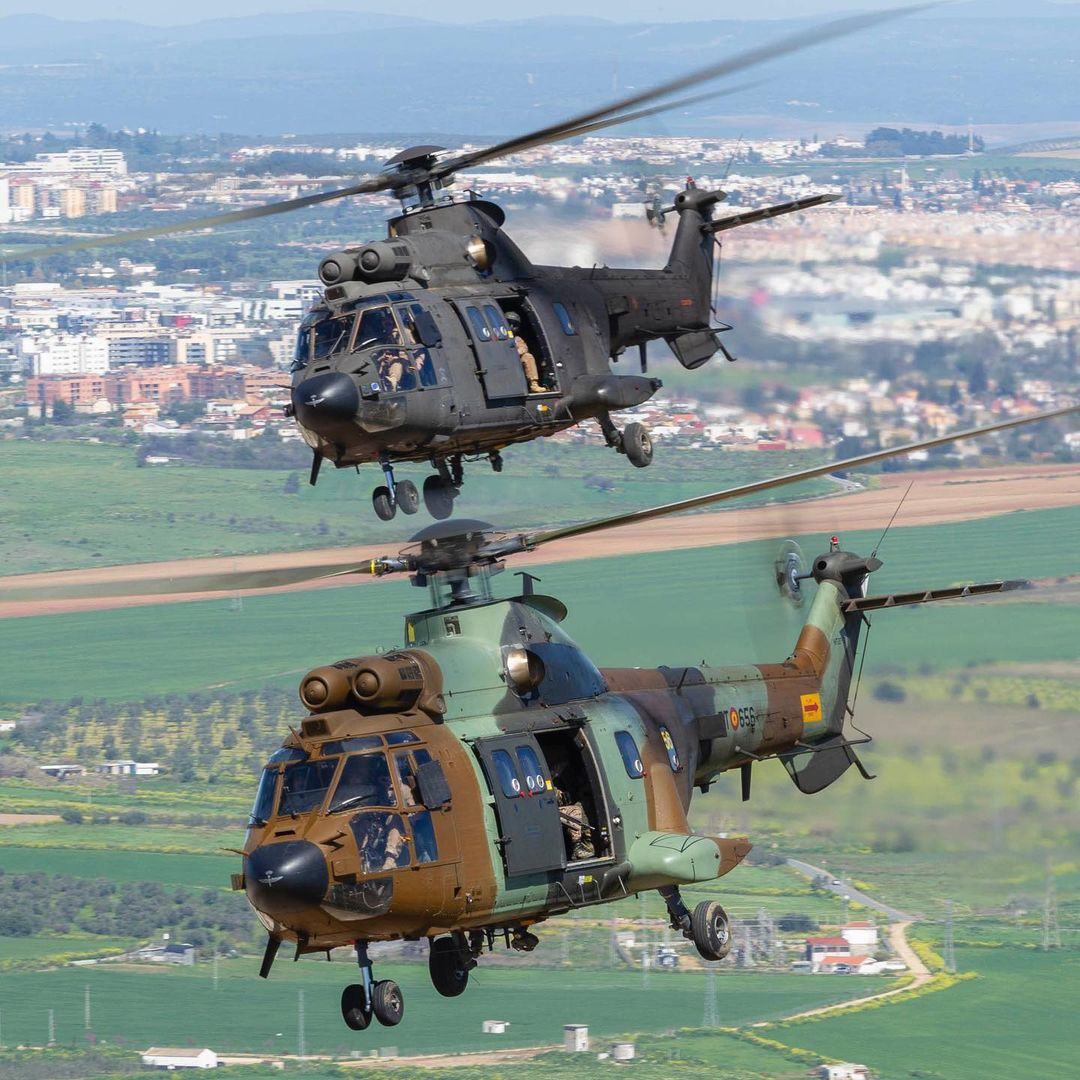 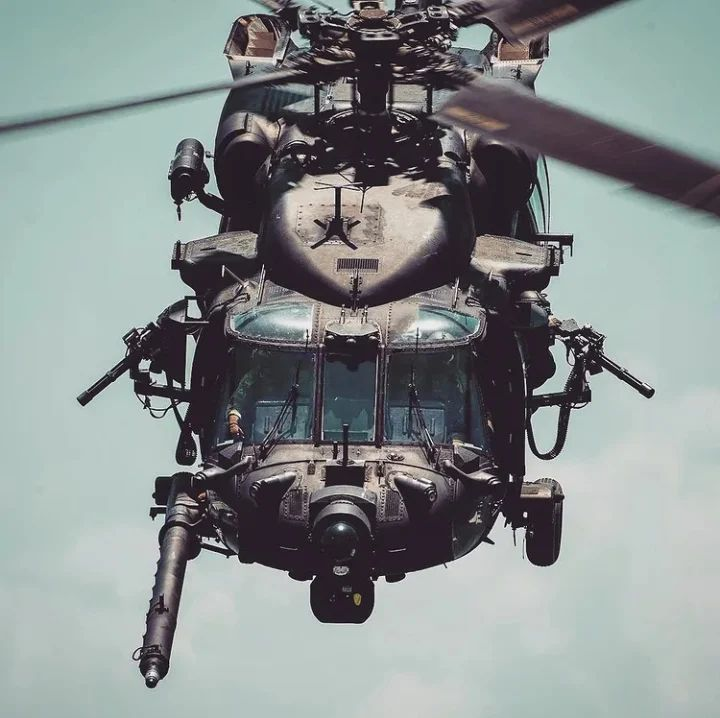 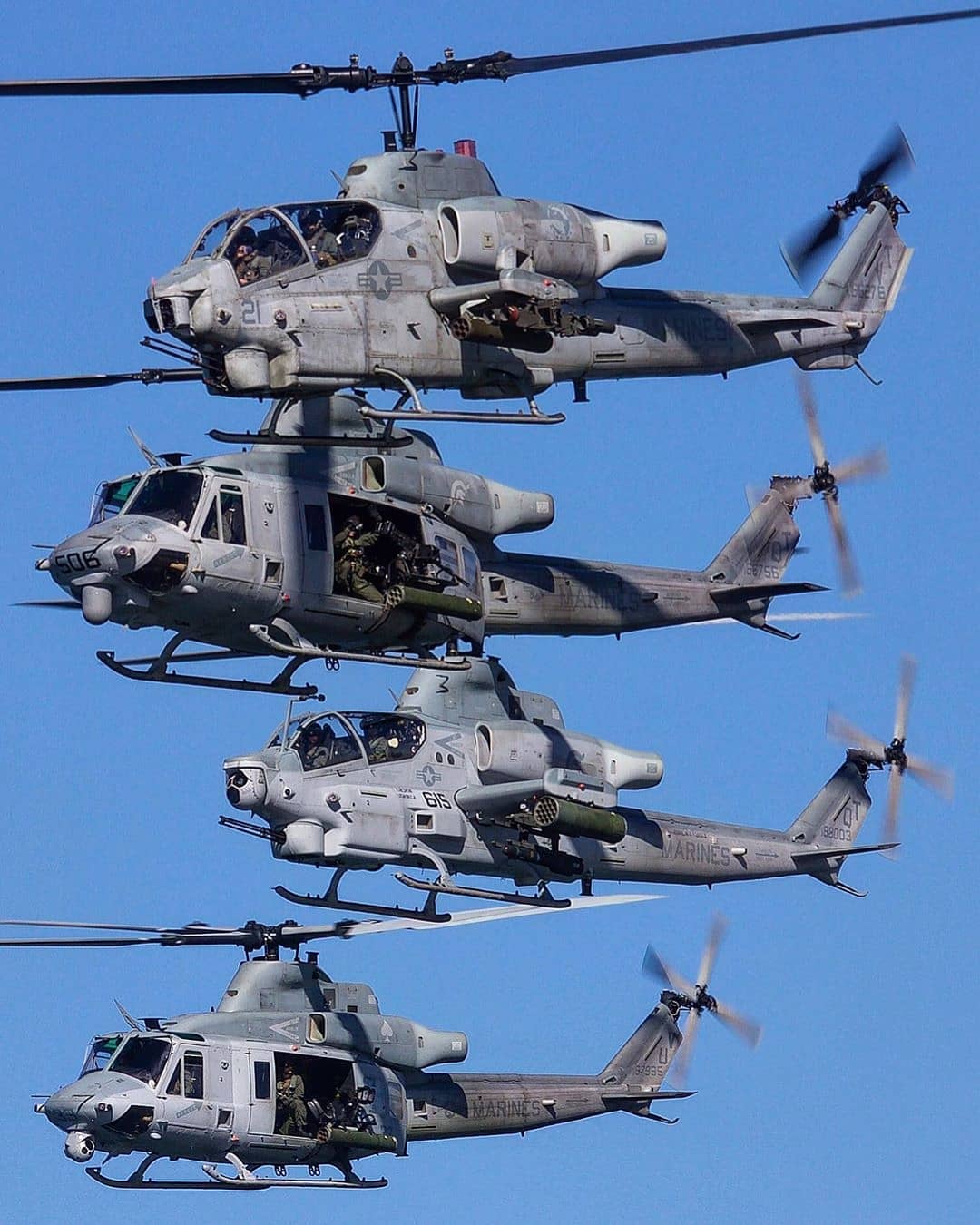 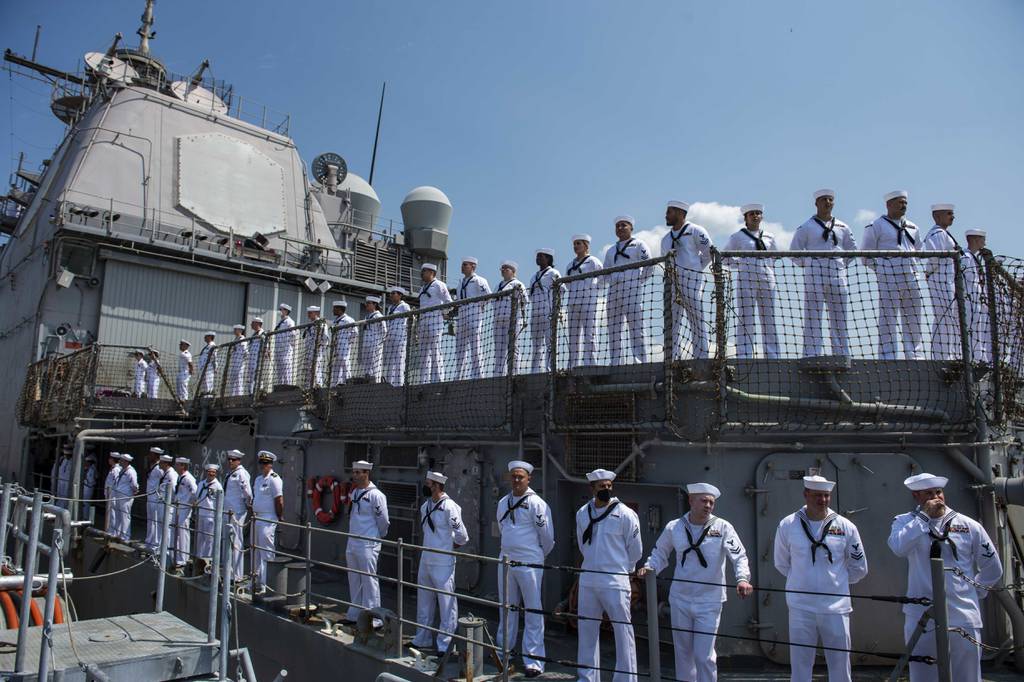 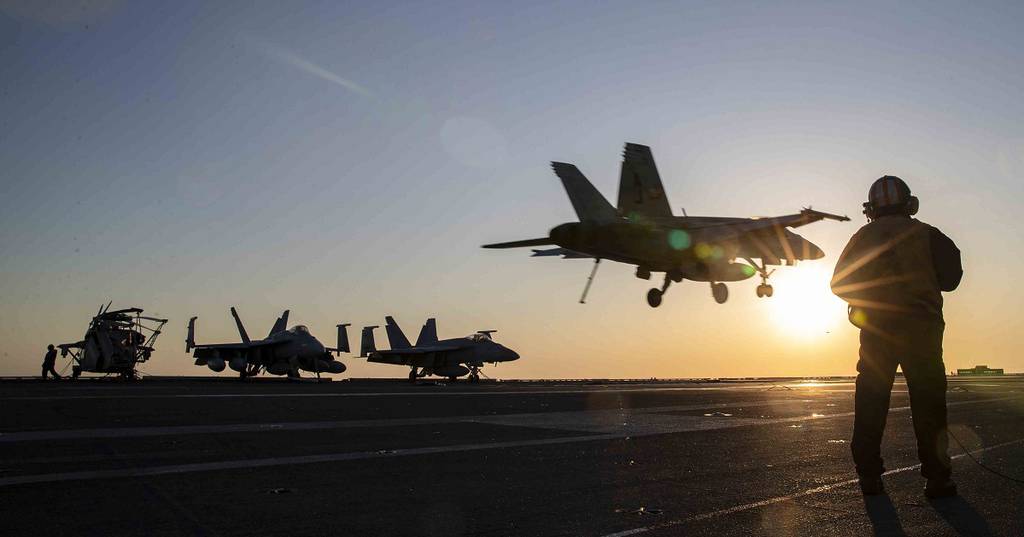 Staff member
GOLD Site Supporter
USS North Carolina
(I was on this ship two years ago. It is moored in Wilmington NC.) 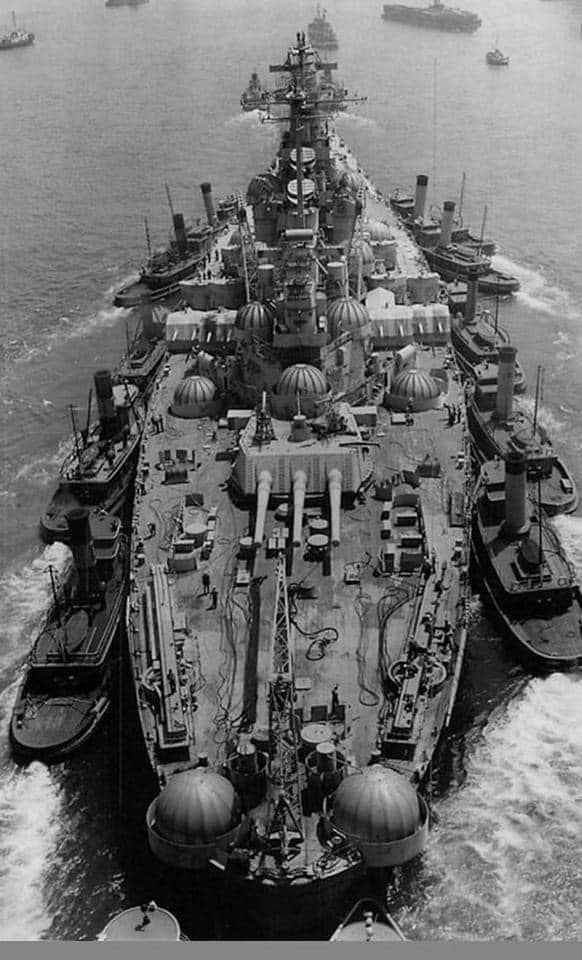 Staff member
GOLD Site Supporter
USS Iowa in Panama Canal
(The ship I served on passed through the Panama Canal on the way to Vietnam, then on the way home) 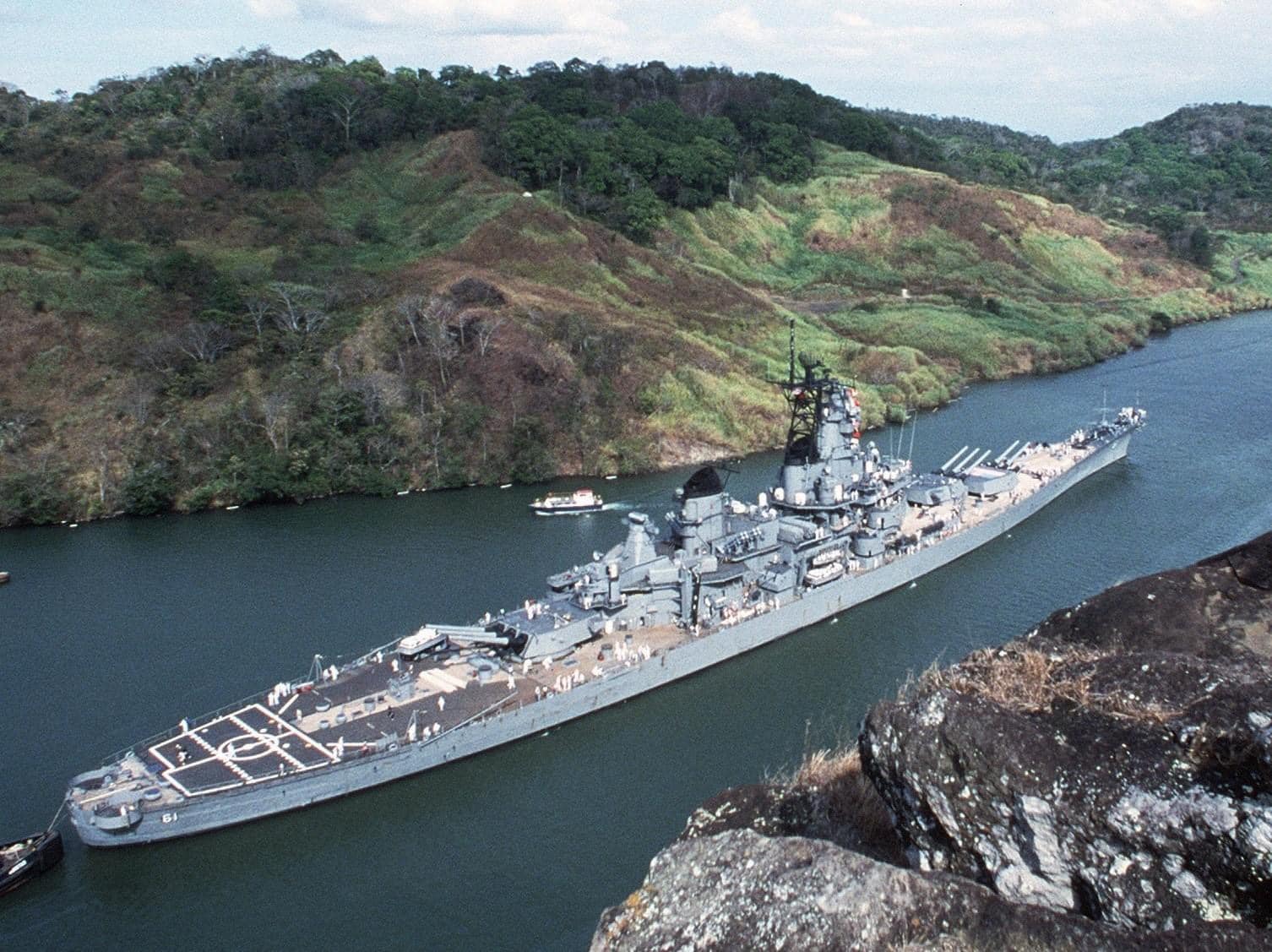 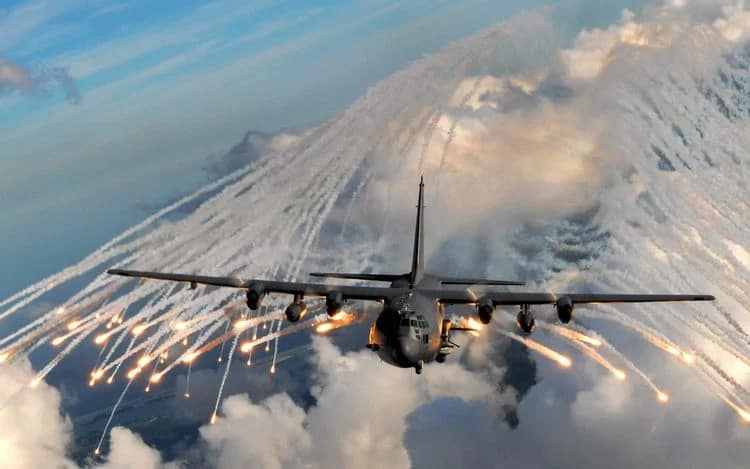 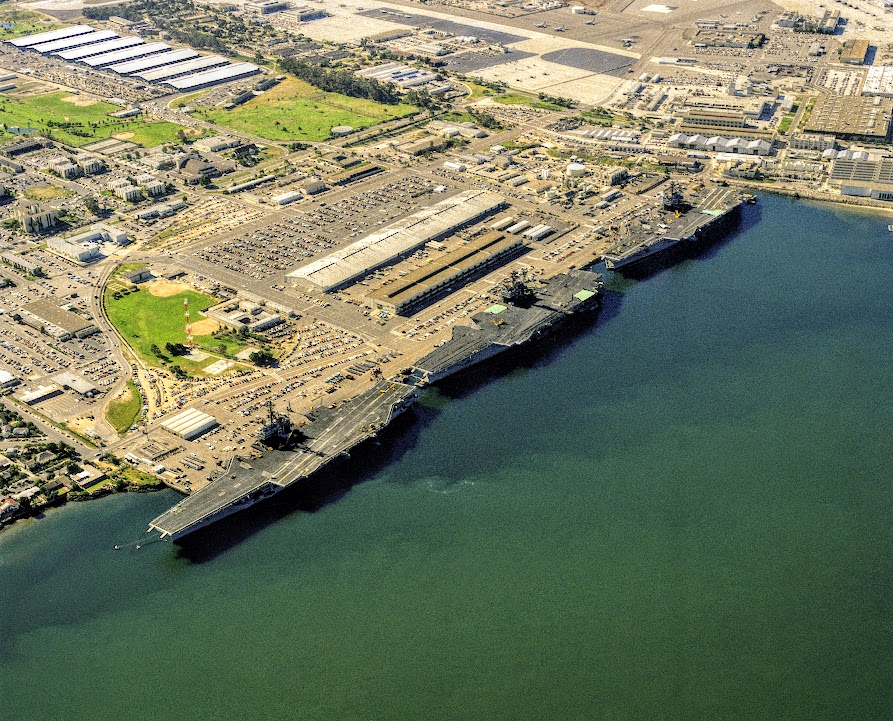 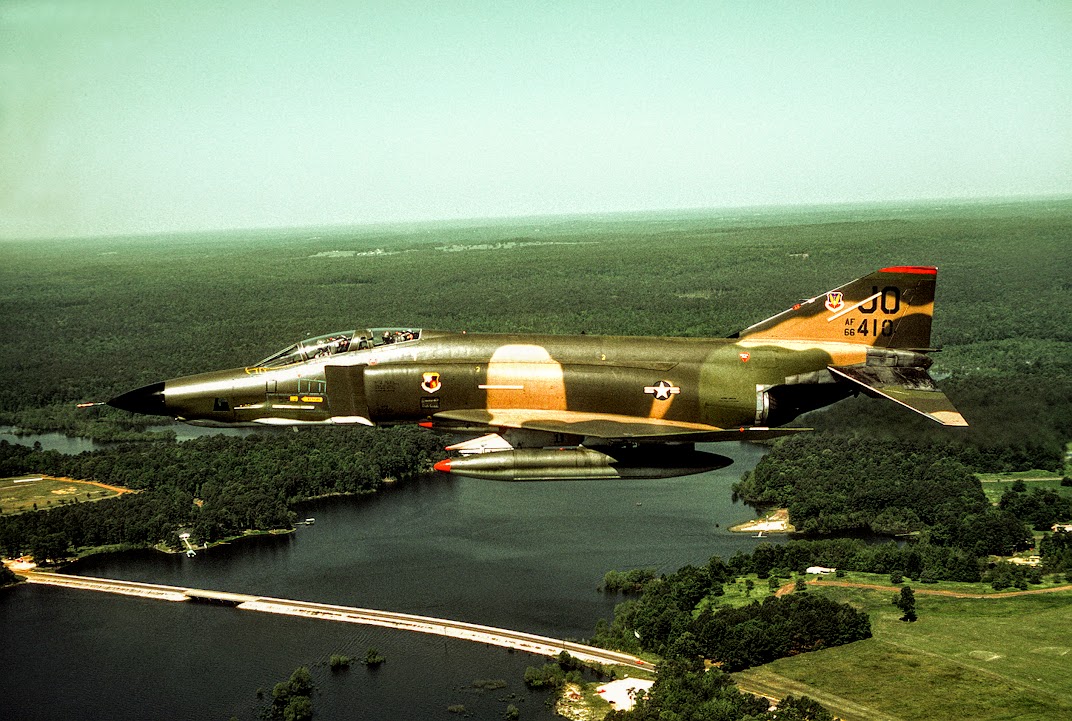 Awesome. Thanks. All three of those carriers have been alongside of the ship I was on (underway replenishing or uprep) off the coast of Vietnam.

USS California (BB-44) was the second of two Tennessee-class battleships built for the United States Navy between her keel laying in October 1916 and her commissioning in August 1921. The Tennessee class was part of the standard series of twelve battleships built in the 1910s and 1920s, and were developments of the preceding New Mexico class. They were armed with a battery of twelve 14-inch (356 mm) guns in four three-gun turrets. California served as the flagship of the Battle Fleet in the Pacific Ocean for the duration of her peacetime career. She spent the 1920s and 1930s participating in routine fleet training exercises, including the annual Fleet Problems, and cruises around the Americas and further abroad, such as a goodwill visit to Australia and New Zealand in 1925.

California was moored in Pearl Harbor on 7 December 1941 when the Japanese attacked the port, bringing the United States into World War II. The ship was moderately damaged by a pair of torpedoes and a bomb, but a fire disabled the ship's electrical system, preventing the pumps from being used to keep the ship afloat. California slowly filled with water over the following three days and eventually sank. Her crew suffered heavy casualties in the attack and four men were awarded the Medal of Honor for their actions during the attack. She was raised in April 1942, repaired and heavily rebuilt, and returned to service in January 1944. 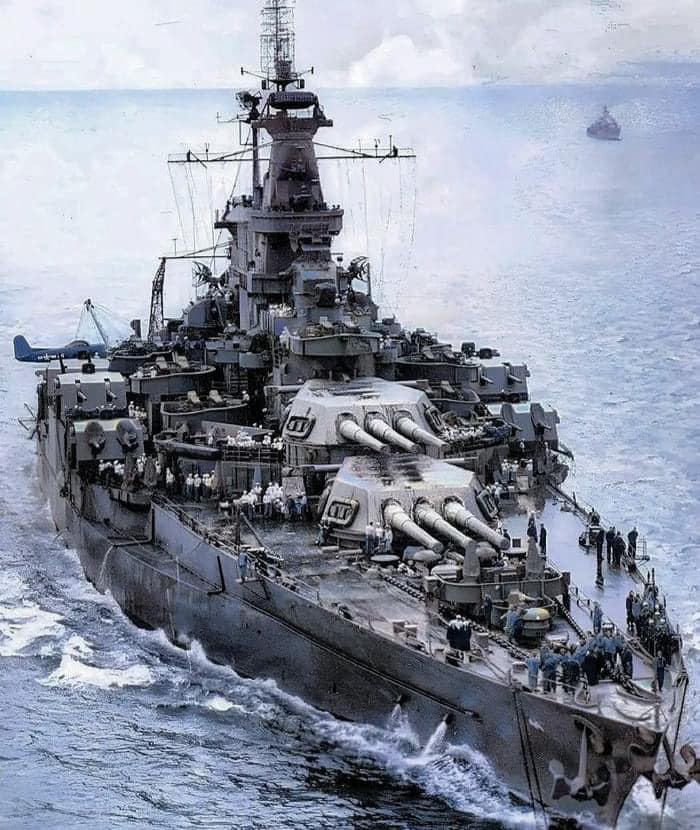 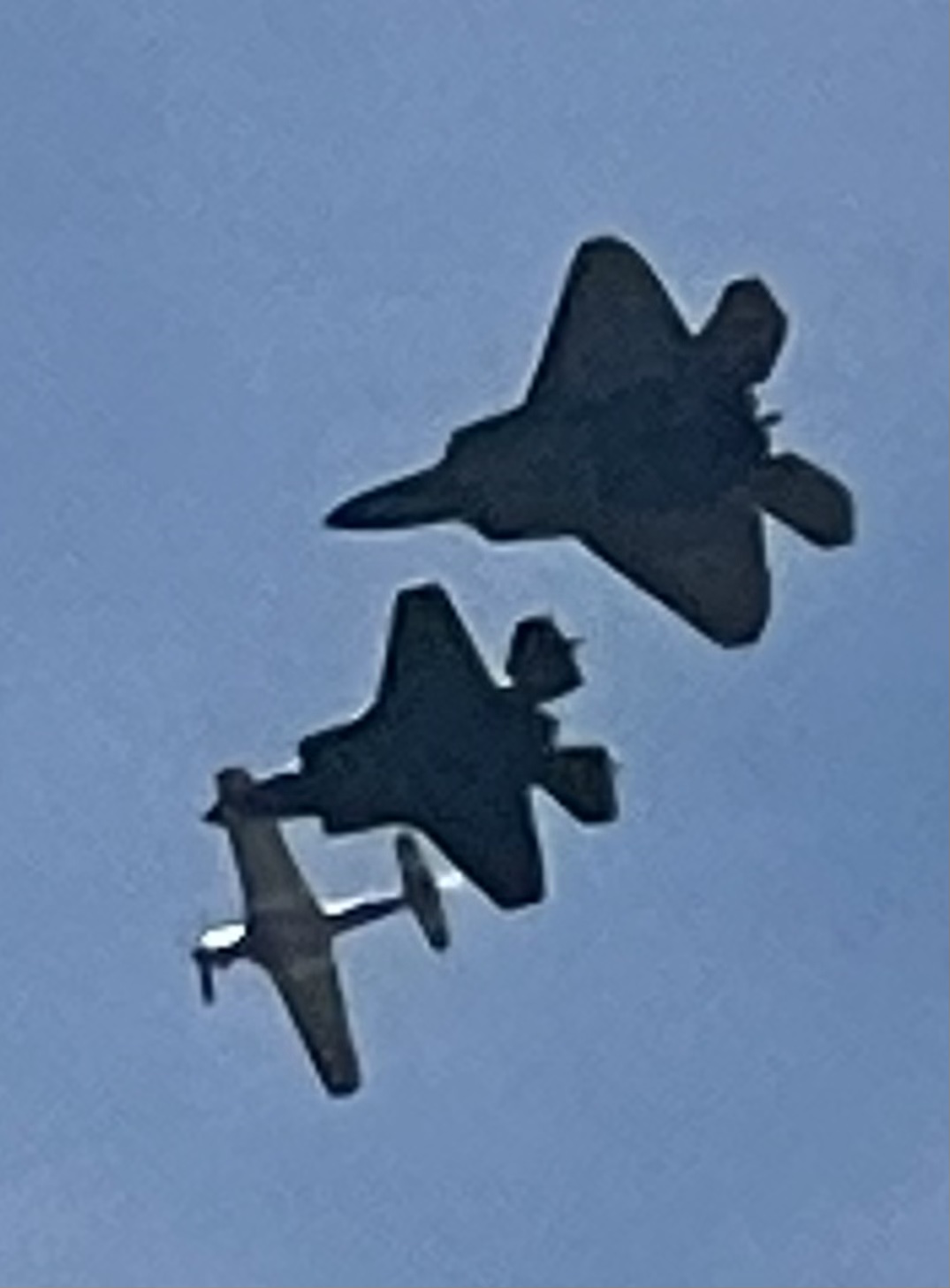 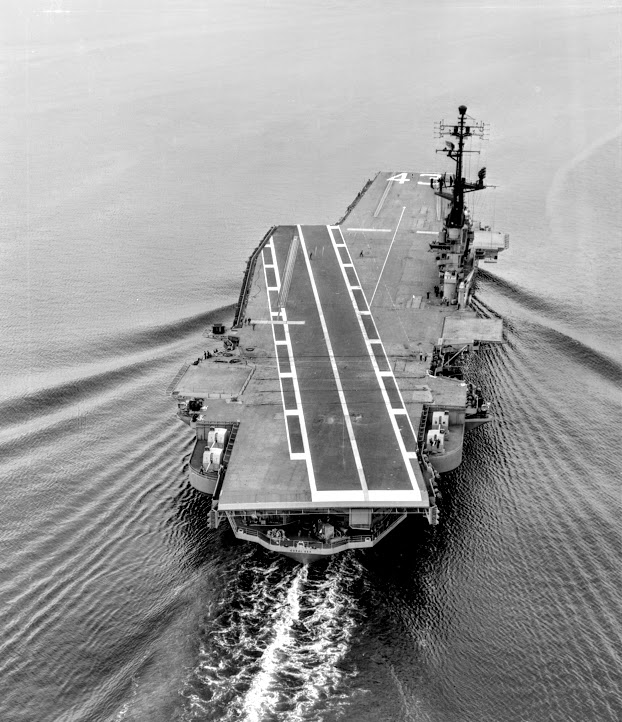 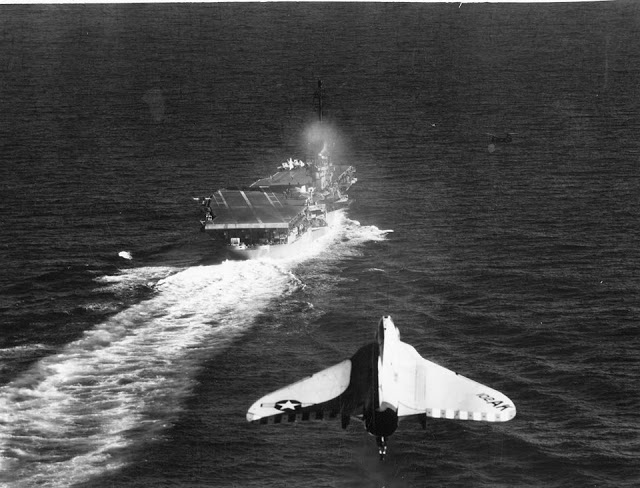 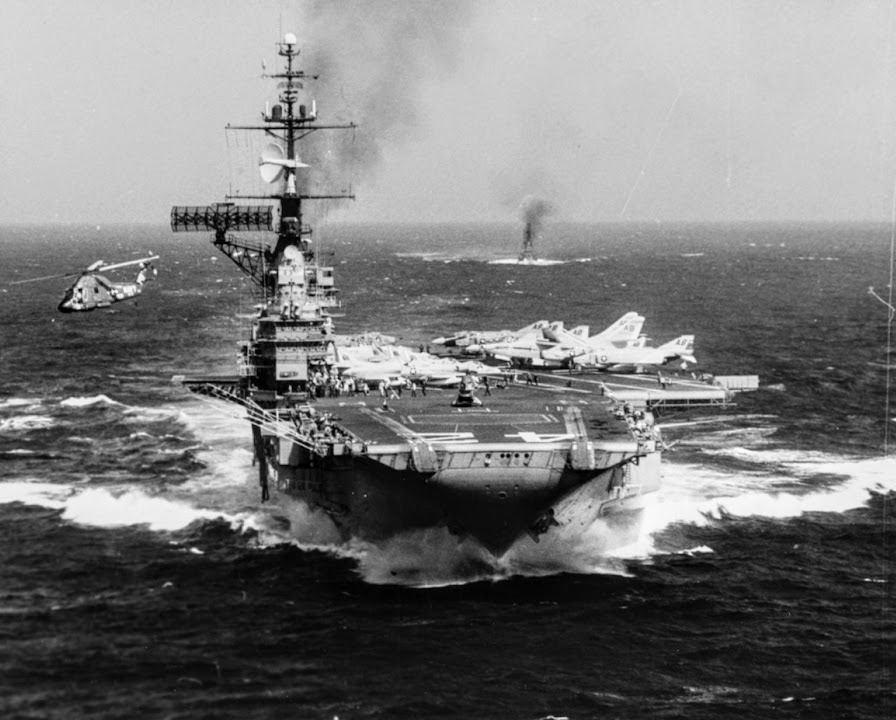 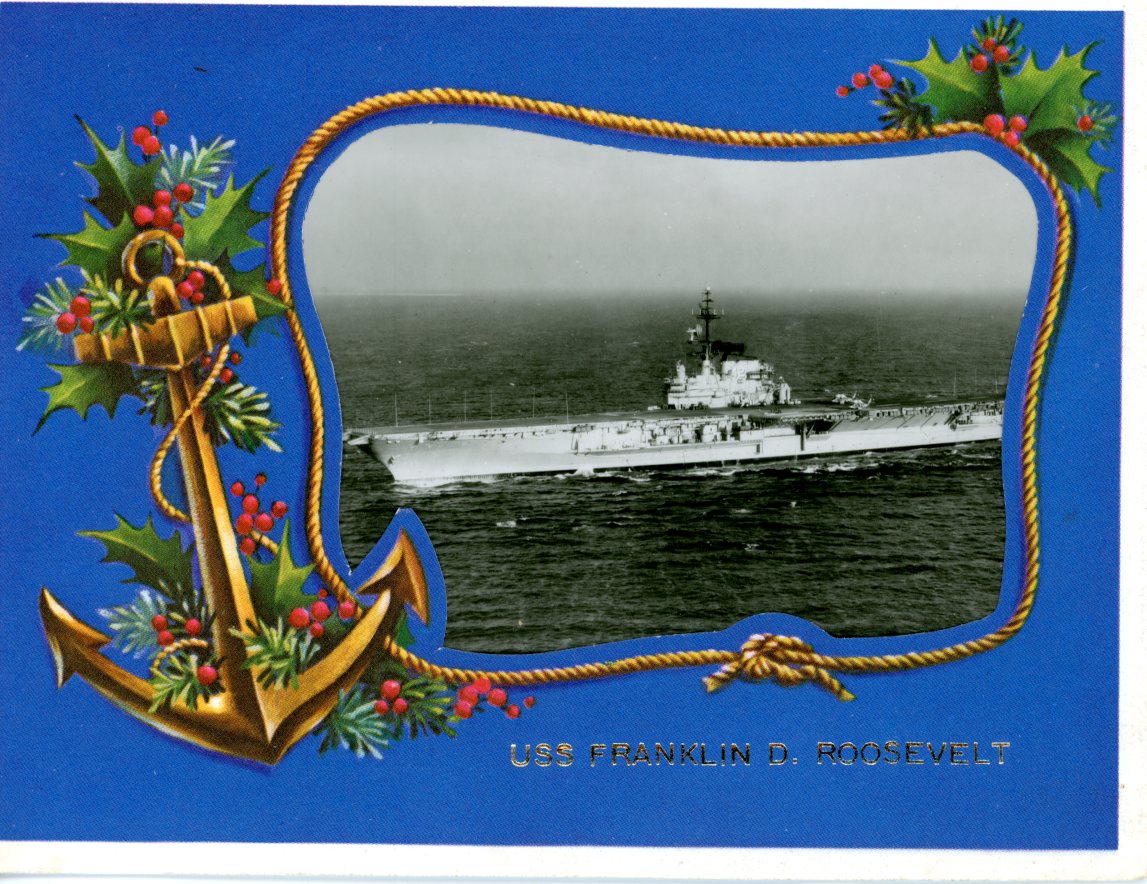 the Engineering Department was aka Flying Black Shoes
so I.... 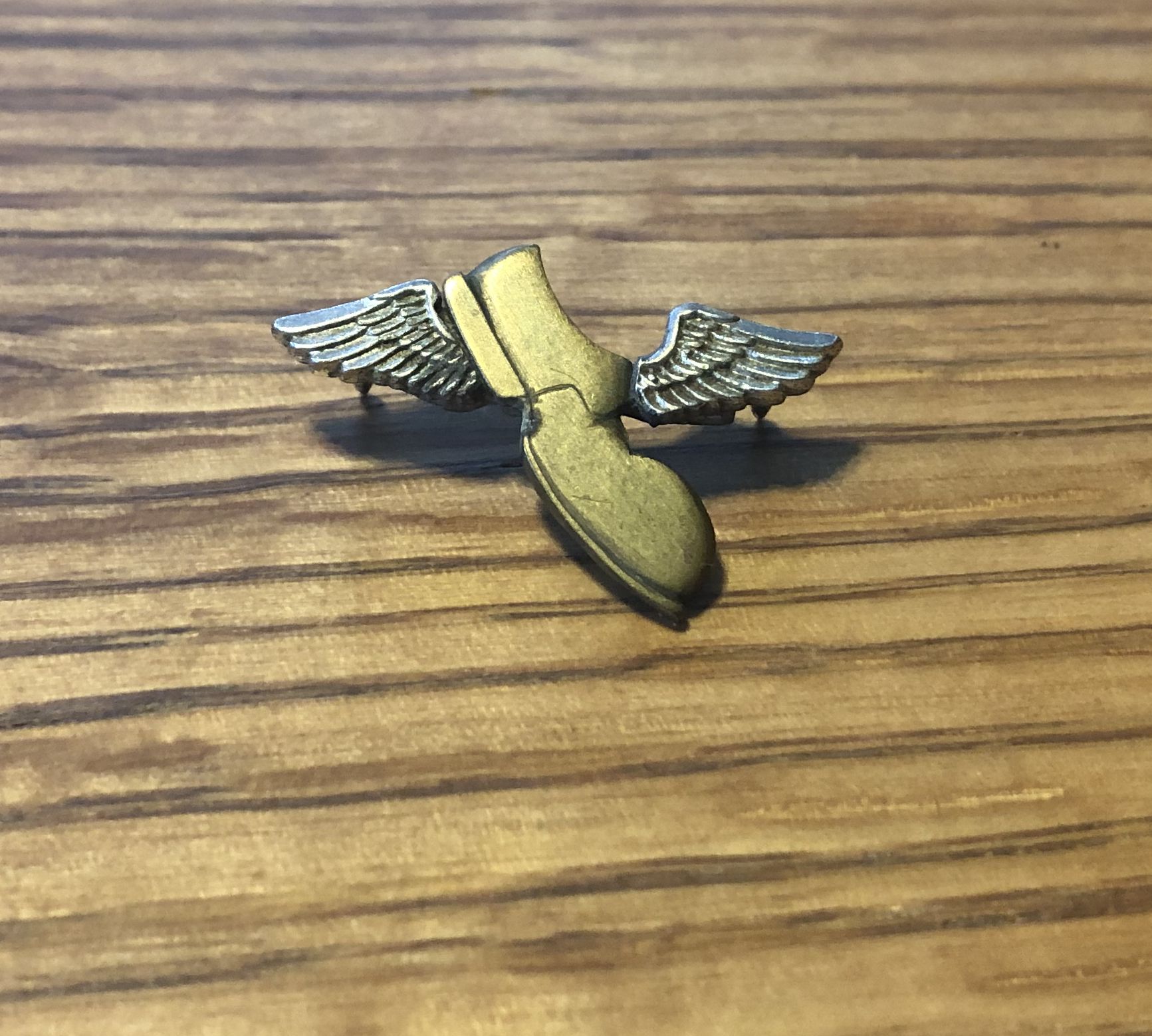 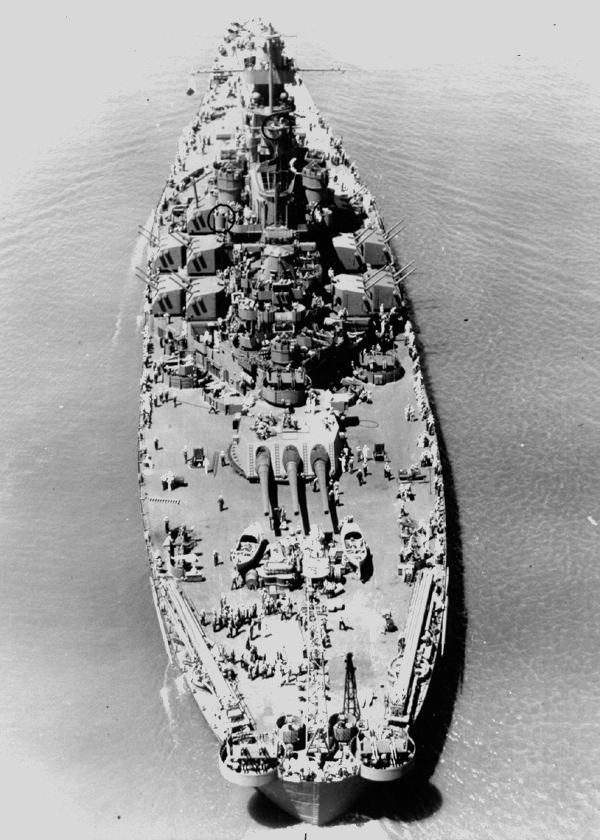 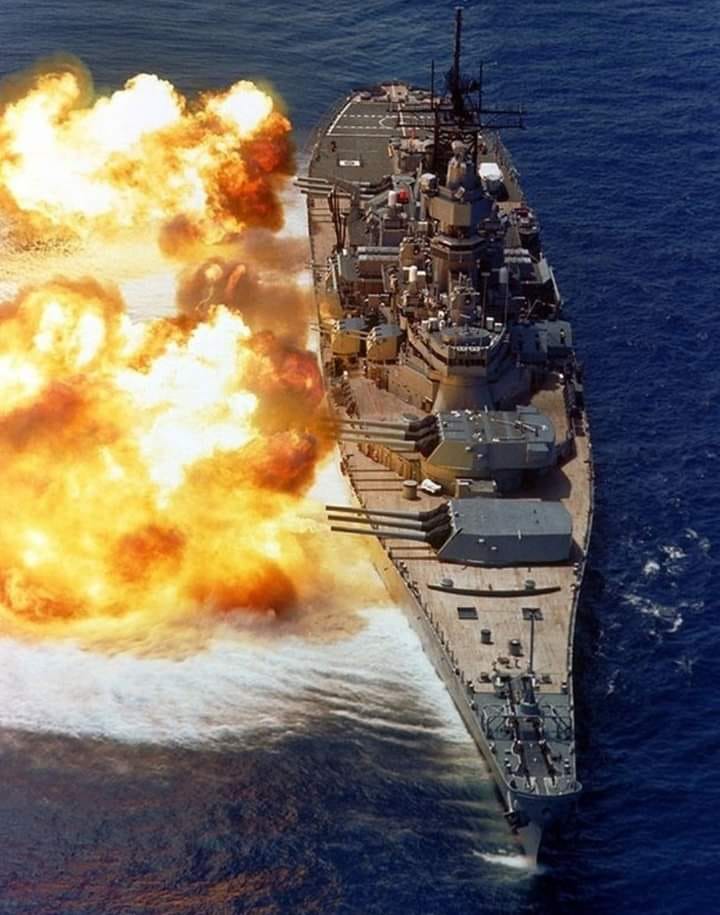 Staff member
GOLD Site Supporter
The SR 71 and more, an airshow in Mildenhall, GB. 1988. The SR 71 was always the star of the show. 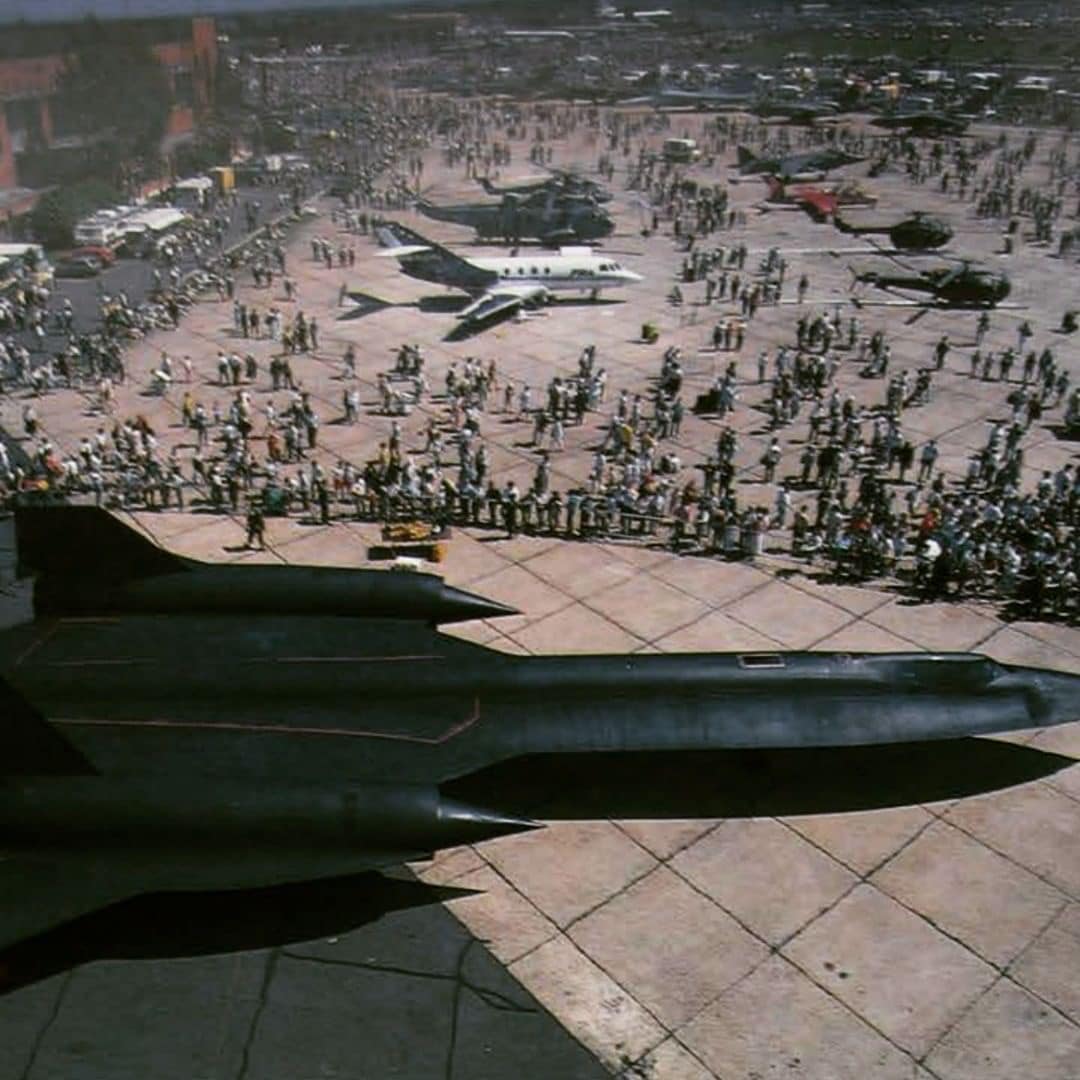 Staff member
GOLD Site Supporter
It sure does look HUGE there. Here's a better pic. A very cool design. Started in 1957, first flown in 1962.
Lockheed_SR-71_Blackbird 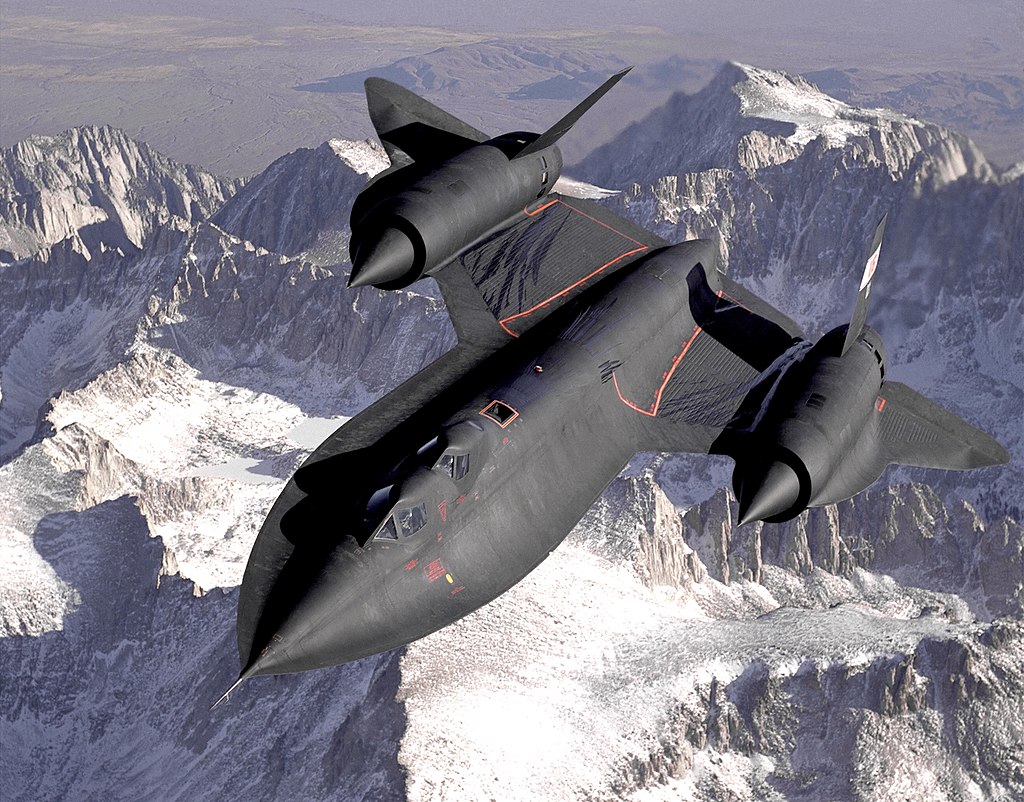 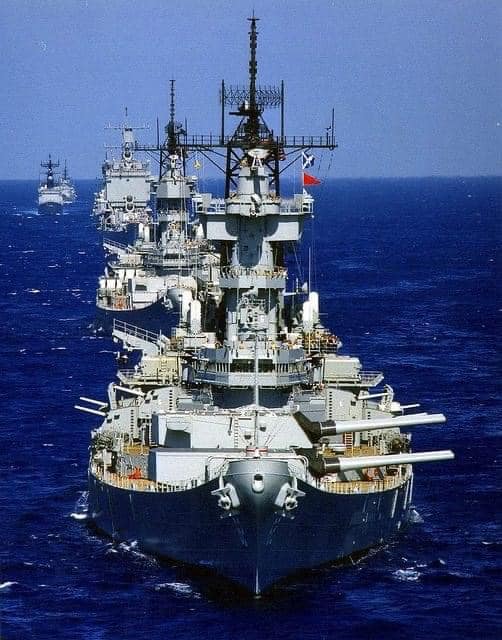 Staff member
GOLD Site Supporter
B-17 aka The Flying Fortress 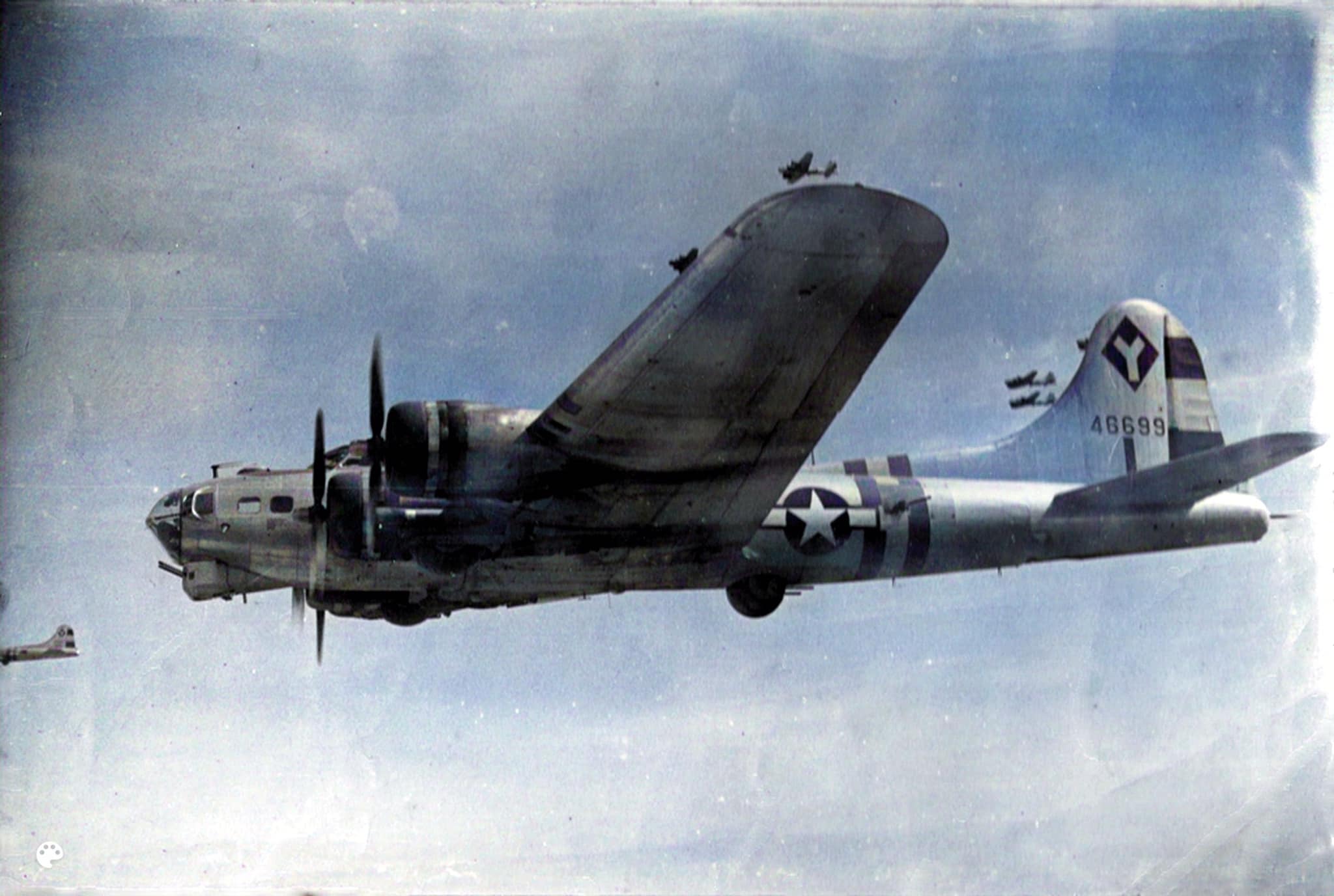 Staff member
GOLD Site Supporter
who can identify this plane? 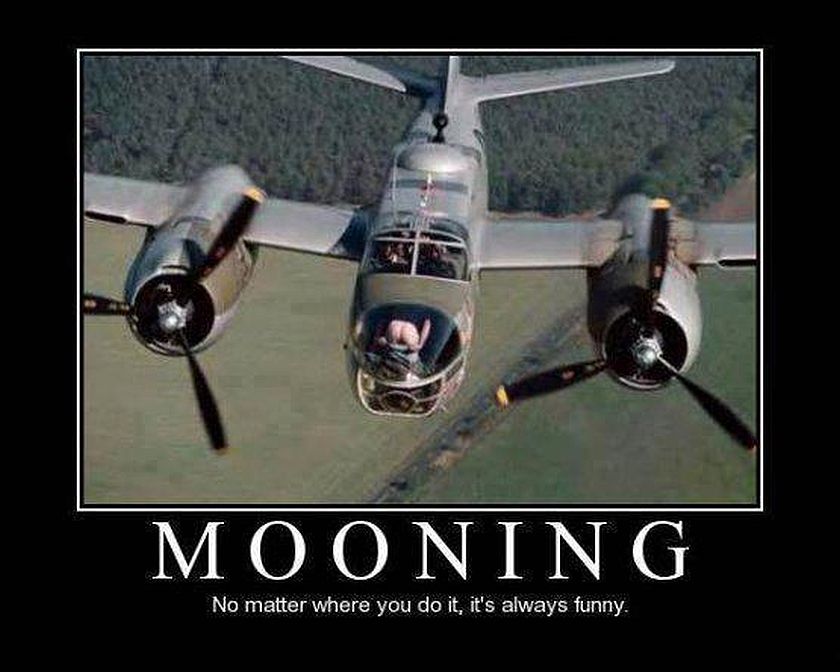 Doc said:
who can identify this plane?