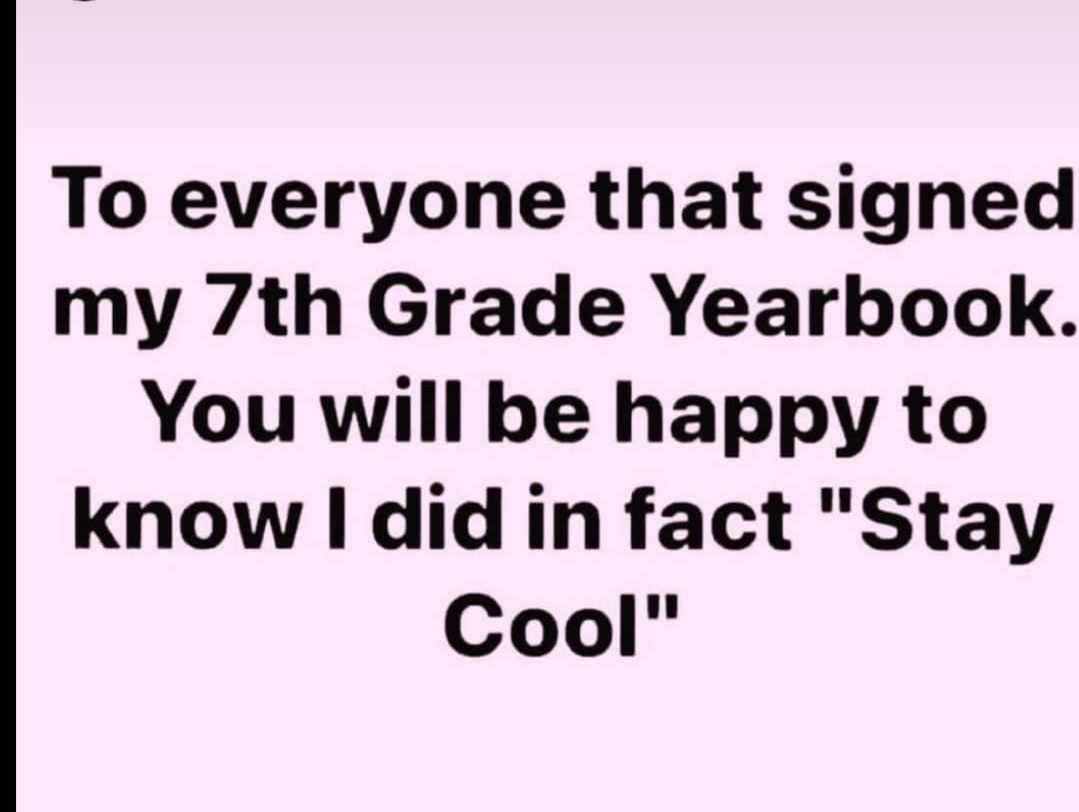 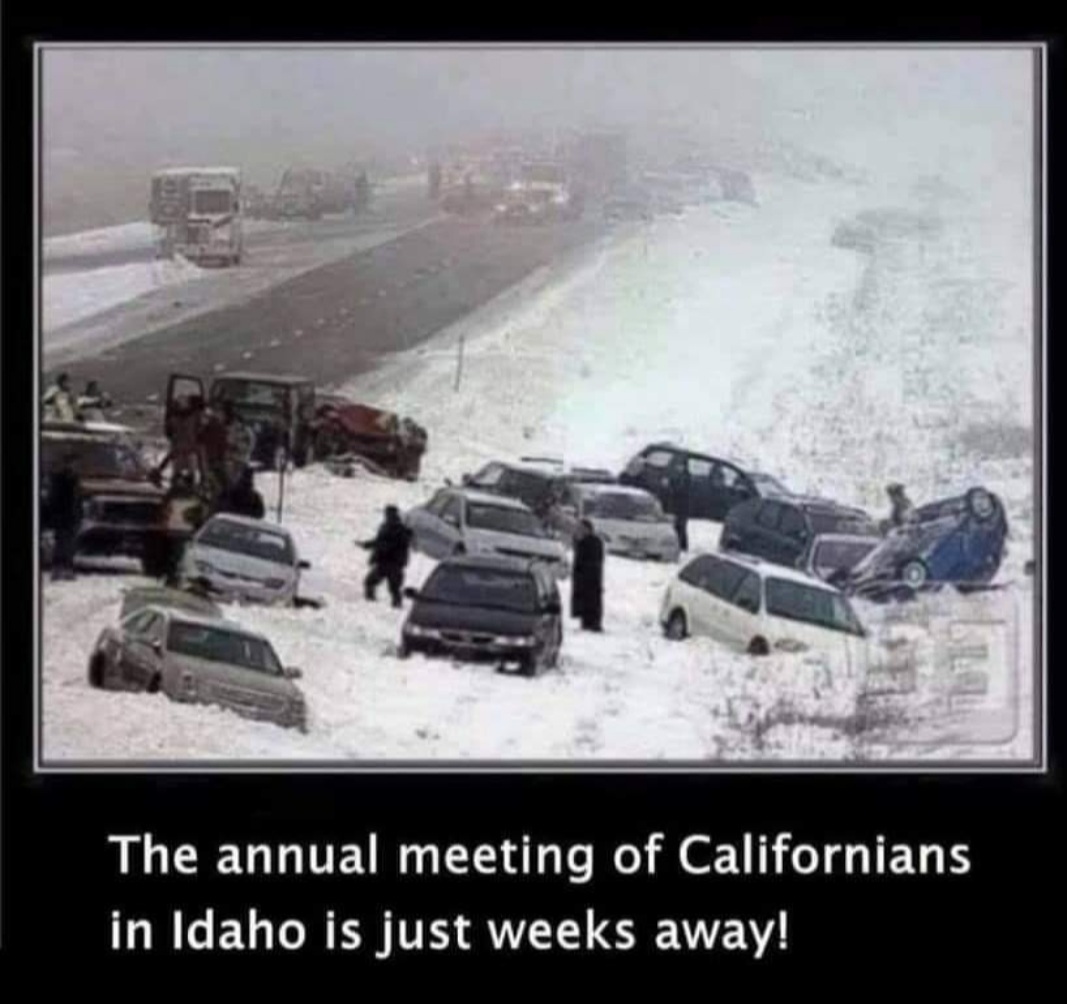 Staff member
GOLD Site Supporter
The best friend of every mechanic is a drywall screw??? 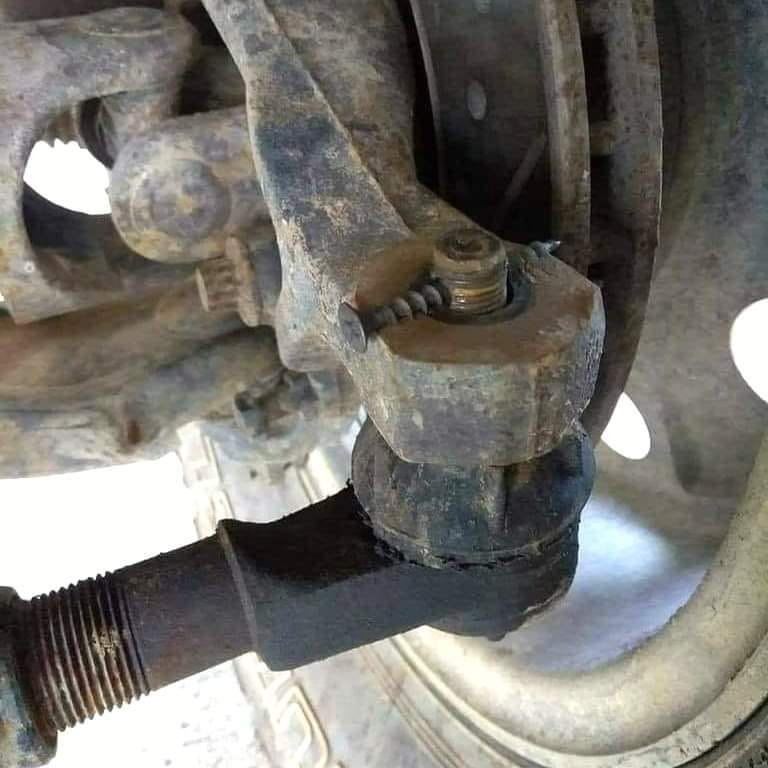 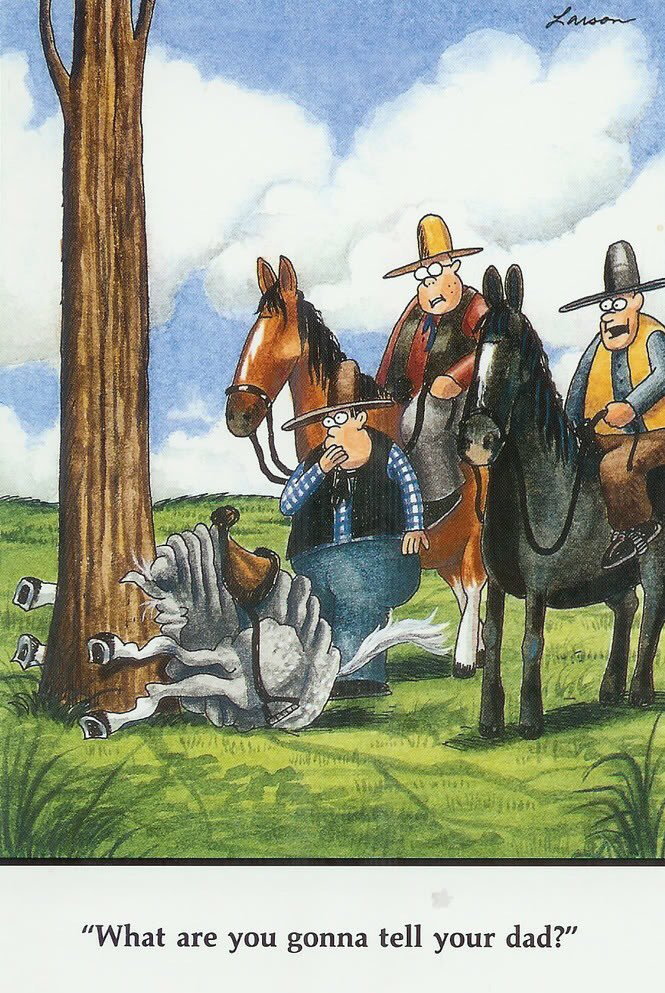 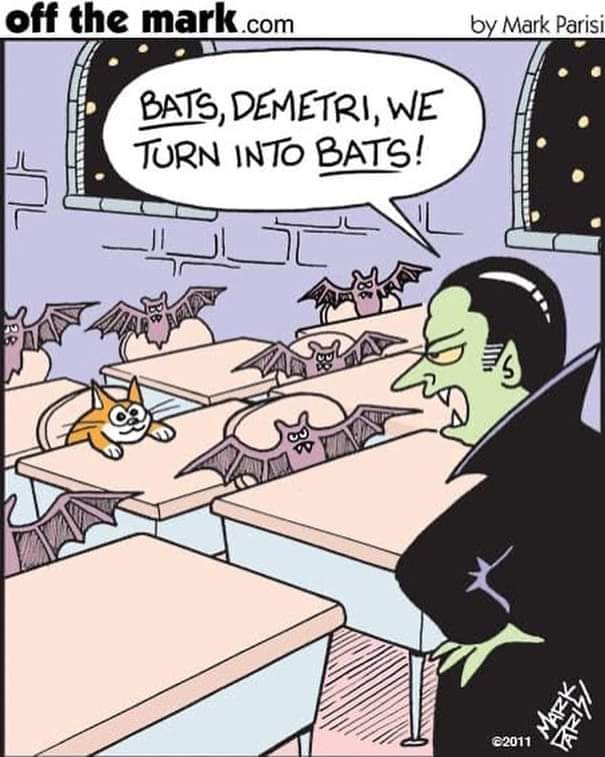 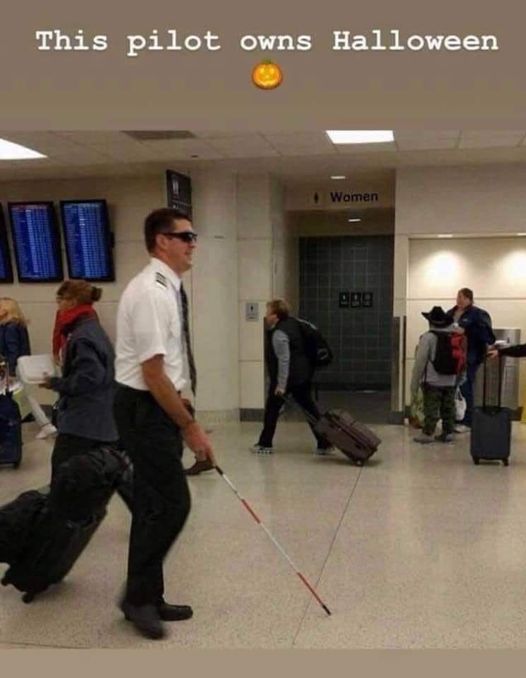 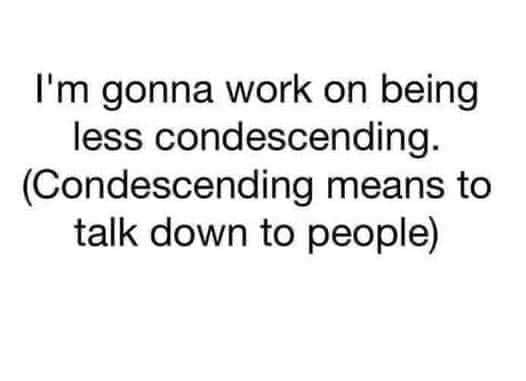 John, who lived in the north of England, decided to go golfing in Scotland with his buddy, Shawn.
So they loaded up John's minivan and headed north.
After driving for a few hours, they got caught in a terrible blizzard. So they pulled into a nearby farm and asked the attractive lady who answered the door if they could spend the night.

‘I realise it's terrible weather out there and I have this huge house all to myself, but I'm recently widowed,' she explained, 'and I'm afraid the neighbours will talk if I let you stay in my house.'

'Don't worry,' John said. 'We'll be happy to sleep in the barn. And if the weather breaks, we'll be gone at first light.'

The lady agreed, and the two men found their way to the barn and settled in for the night.
Come morning, the weather had cleared, and they got on their way.
They enjoyed a great weekend of golf.
But about nine months later, John got an unexpected letter from an attorney. It took him a few
minutes to figure it out, but he finally determined that it was from the attorney of that attractive widow he had met on
the golf weekend.

He dropped in on his friend Shawn and asked, "Shawn, do you remember that good-looking widow from the farm we stayed at on our golf holiday in Scotland about 9 months ago?'
‘Yes, I do,' said Shawn
'Did you, er, happen to get up in the middle of the night, go up to the house and pay her a visit?'
'Well, um, yes!,' Shawn said, a little embarrassed about being found out, 'I have to admit that I did.'
'And did you happen to give her my name instead of telling her your name?'
Shawn's face turned beet red and he said, 'Yeah, look, I'm sorry, buddy. I'm afraid I did. Why do you ask?'
‘She just died and left me everything.' 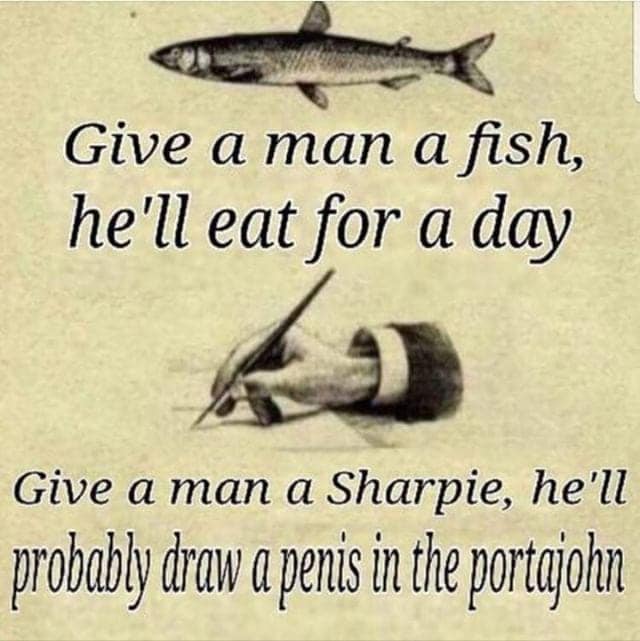 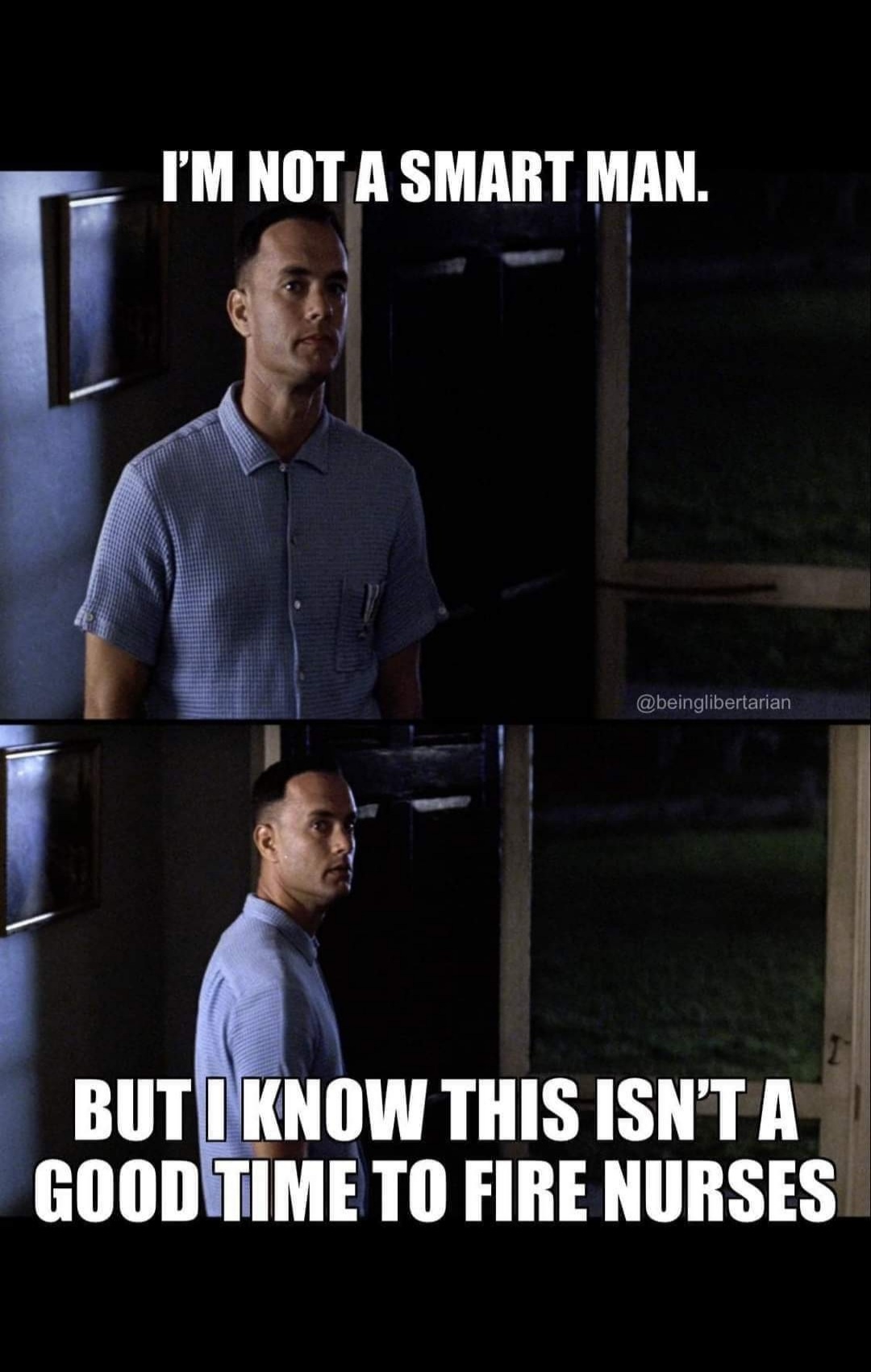 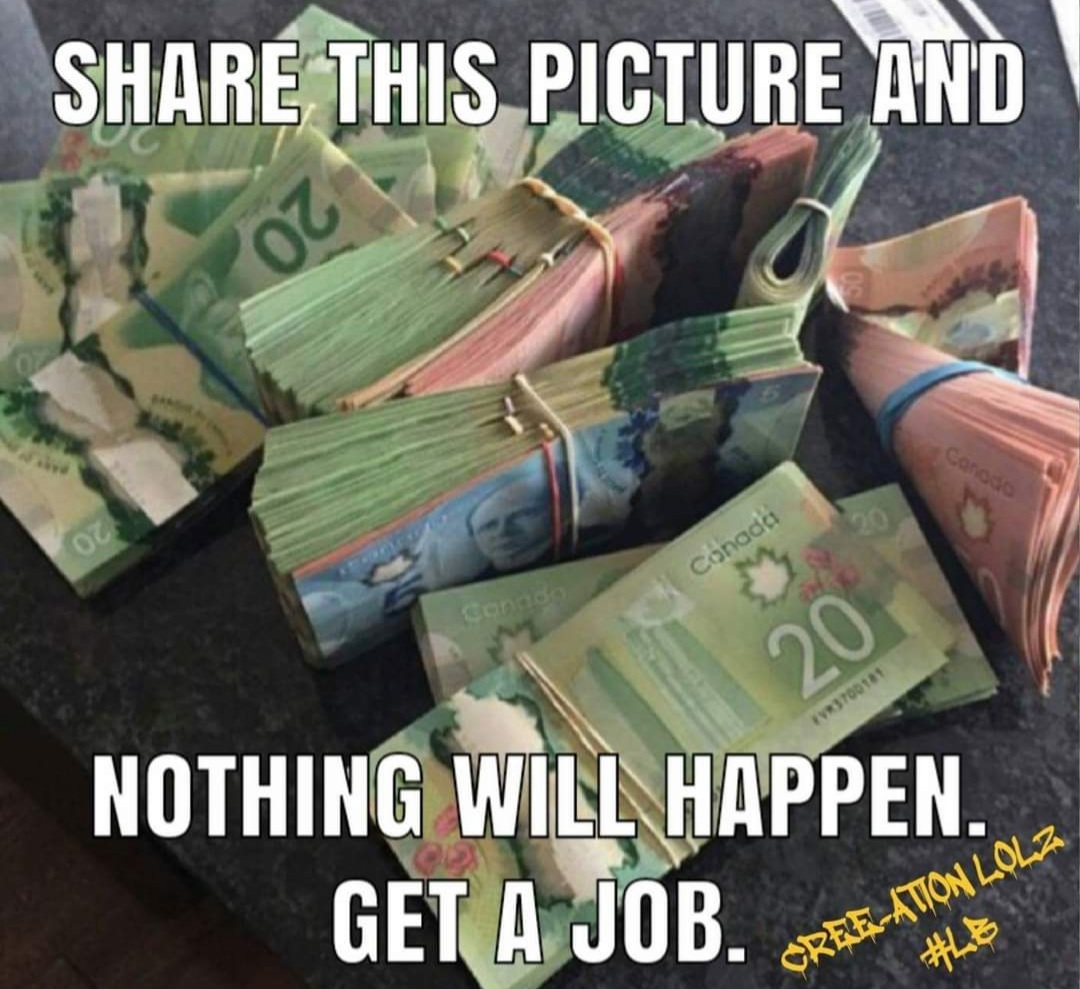 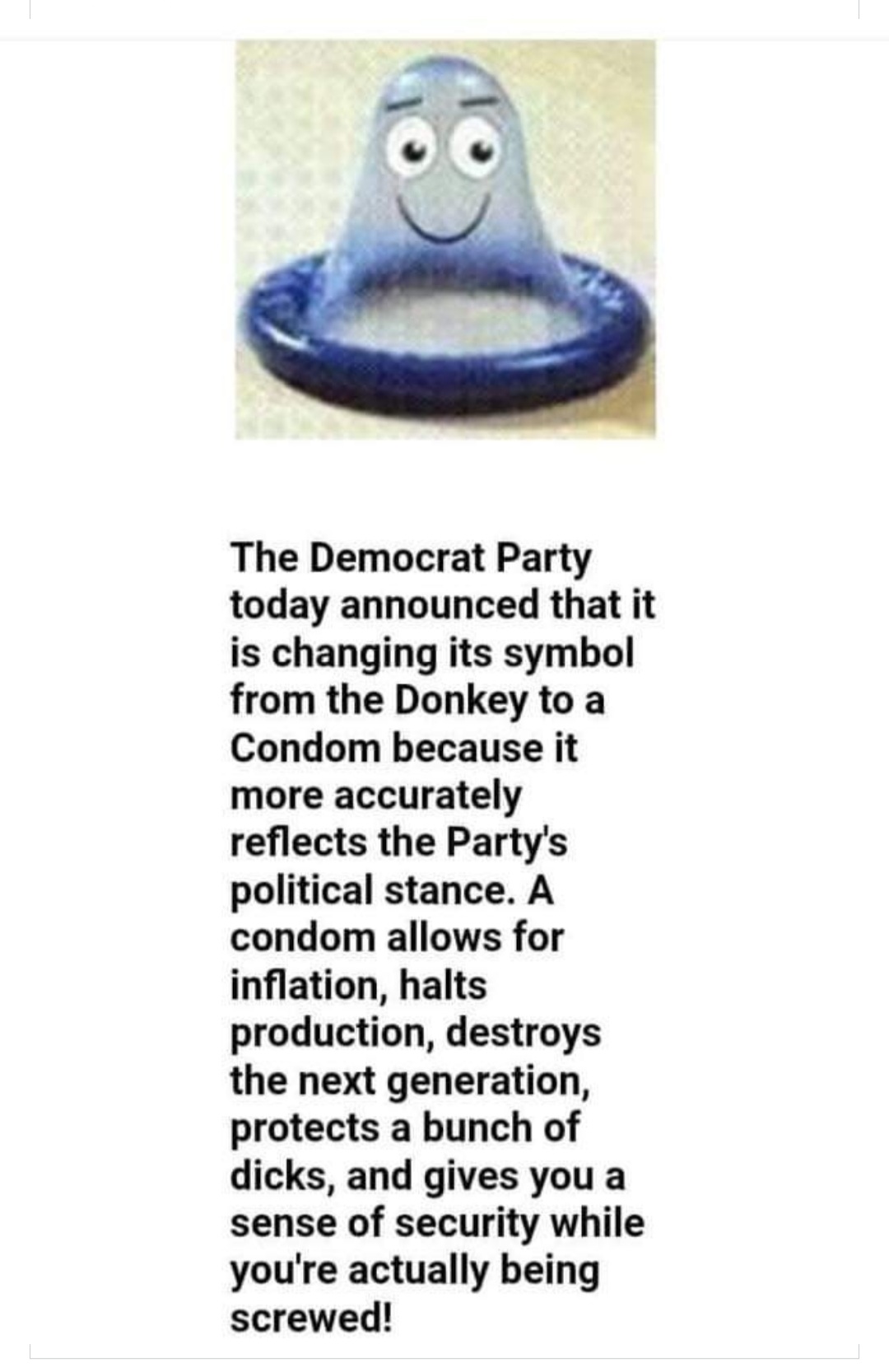 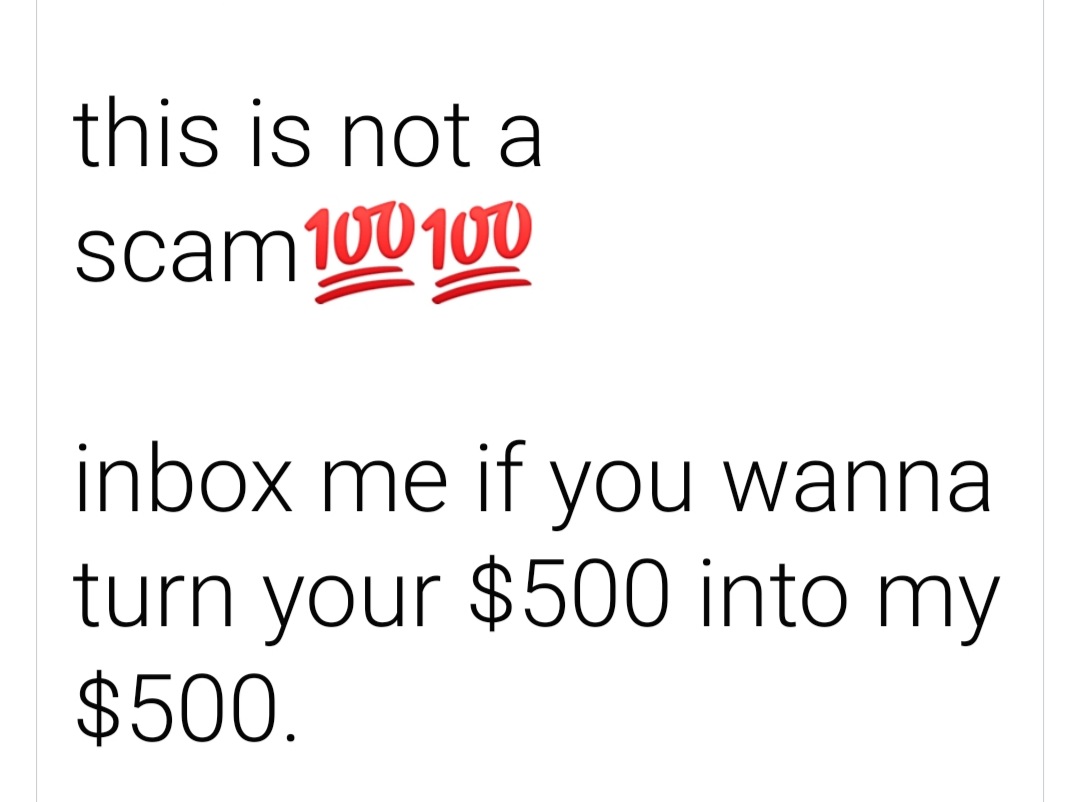 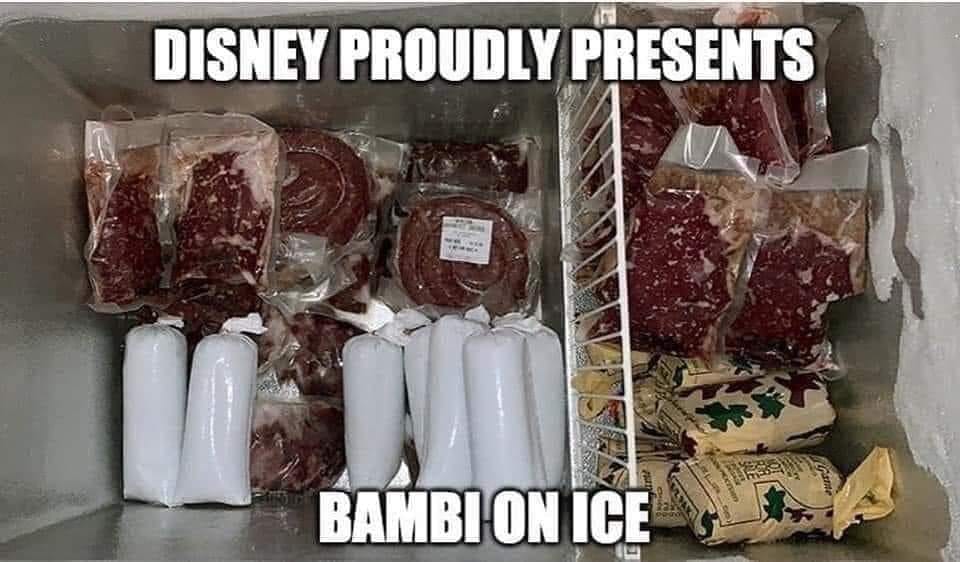 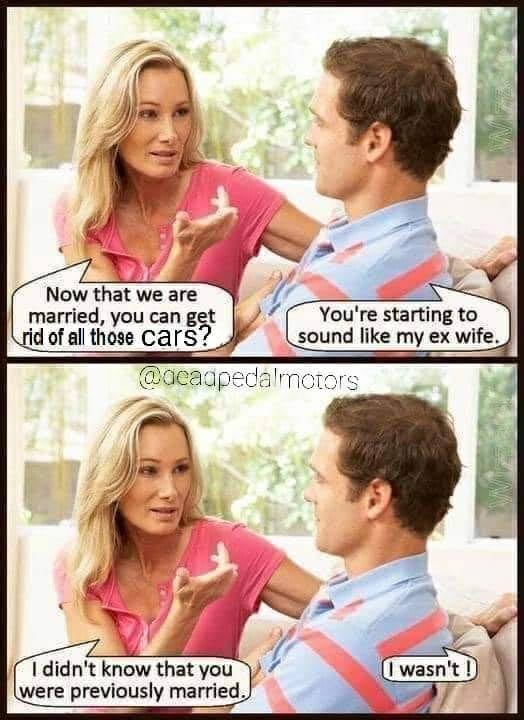 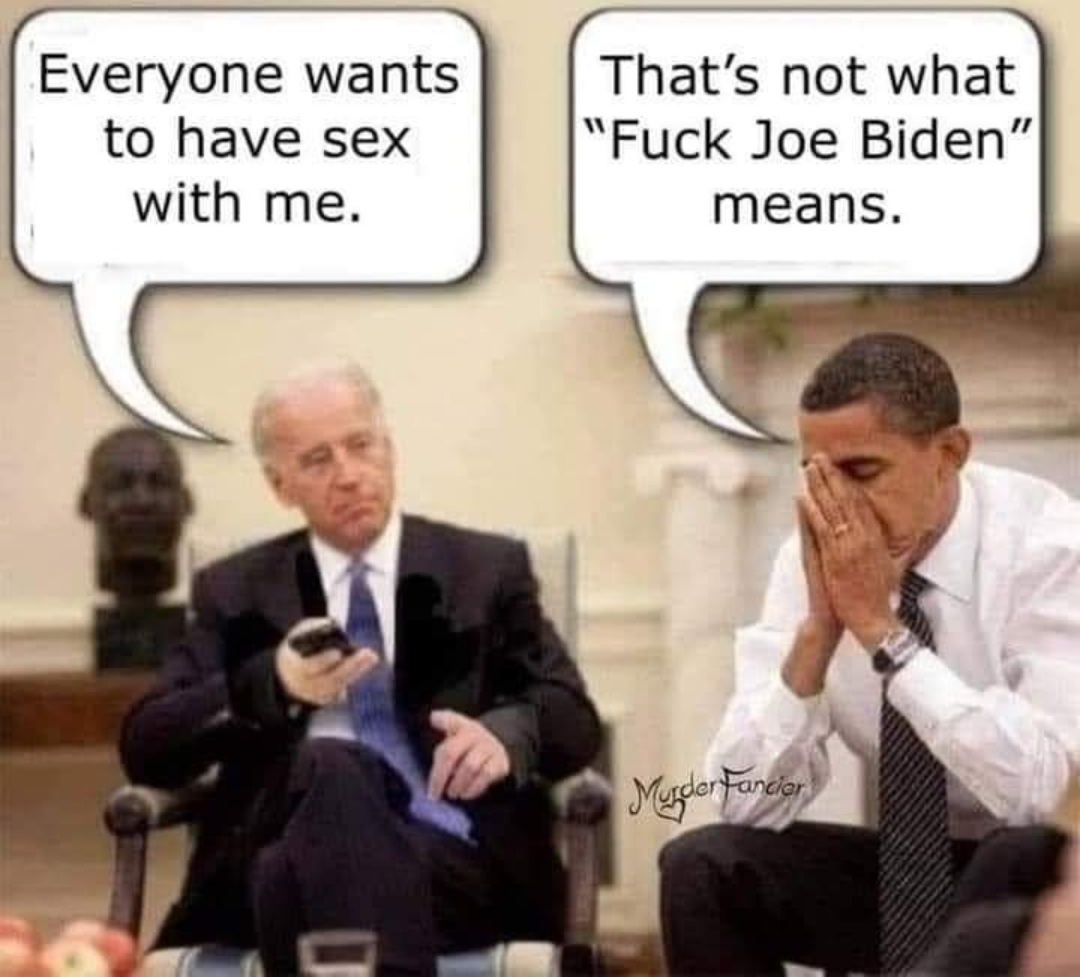 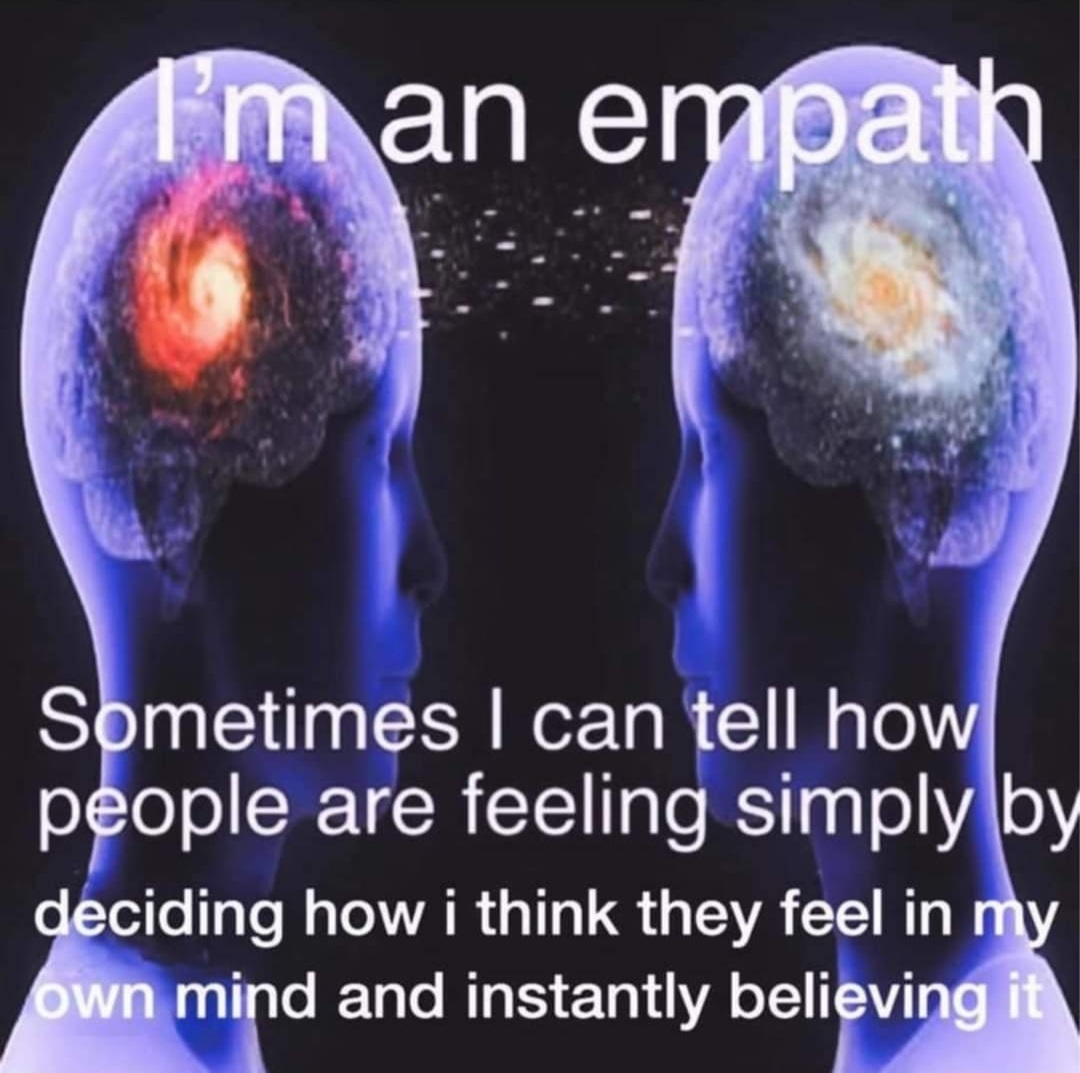 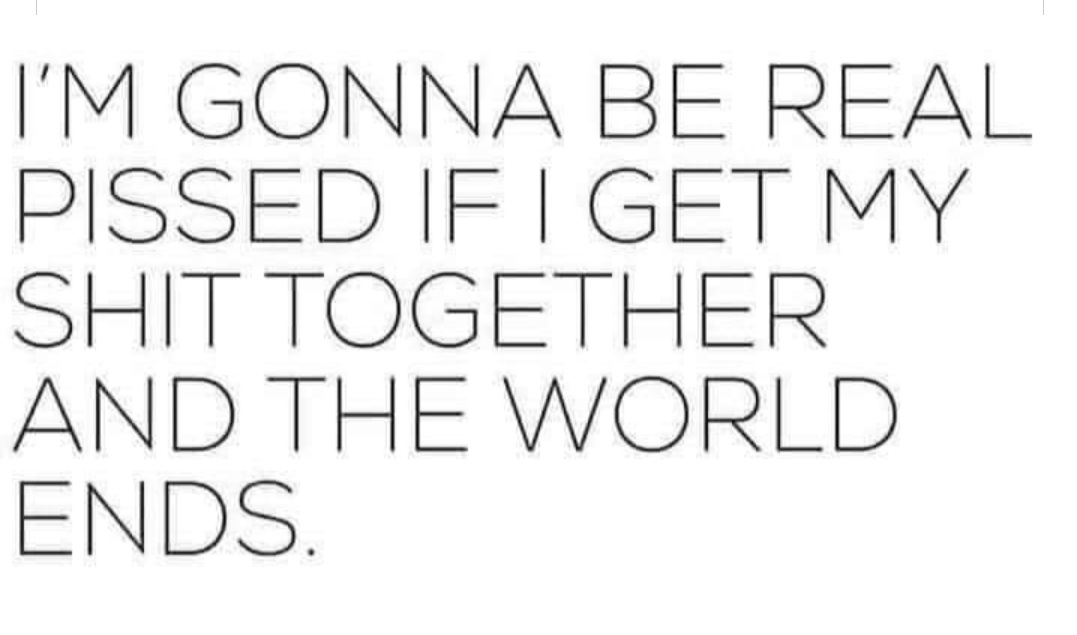 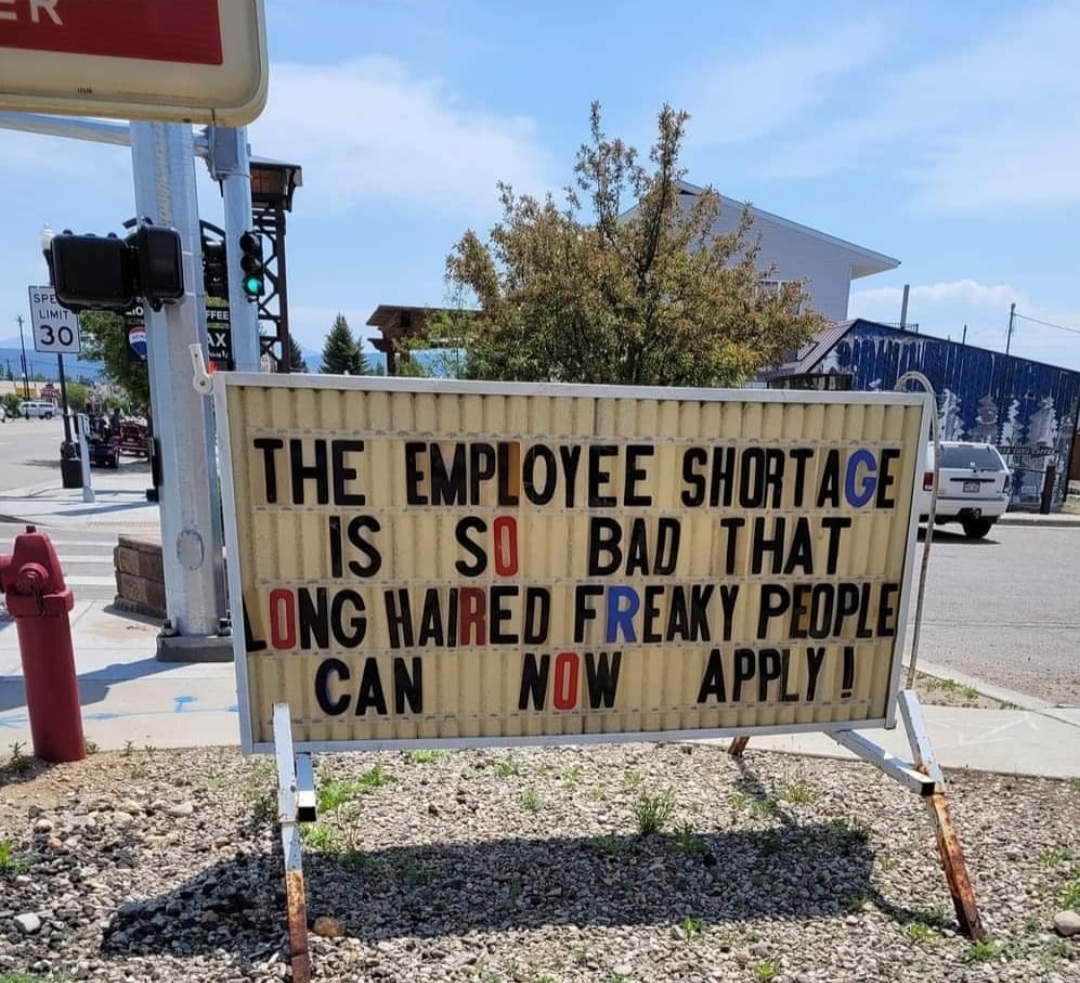