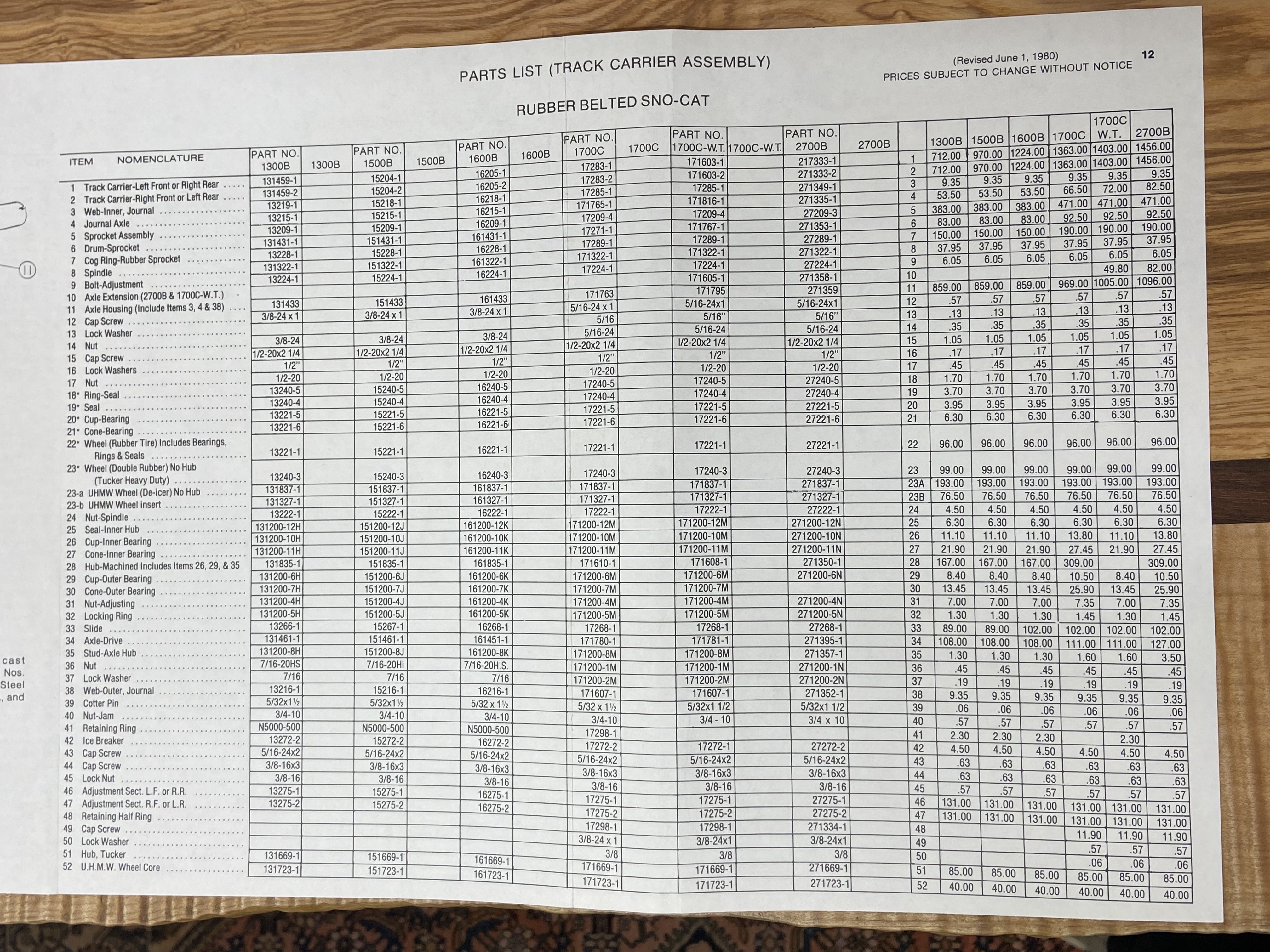 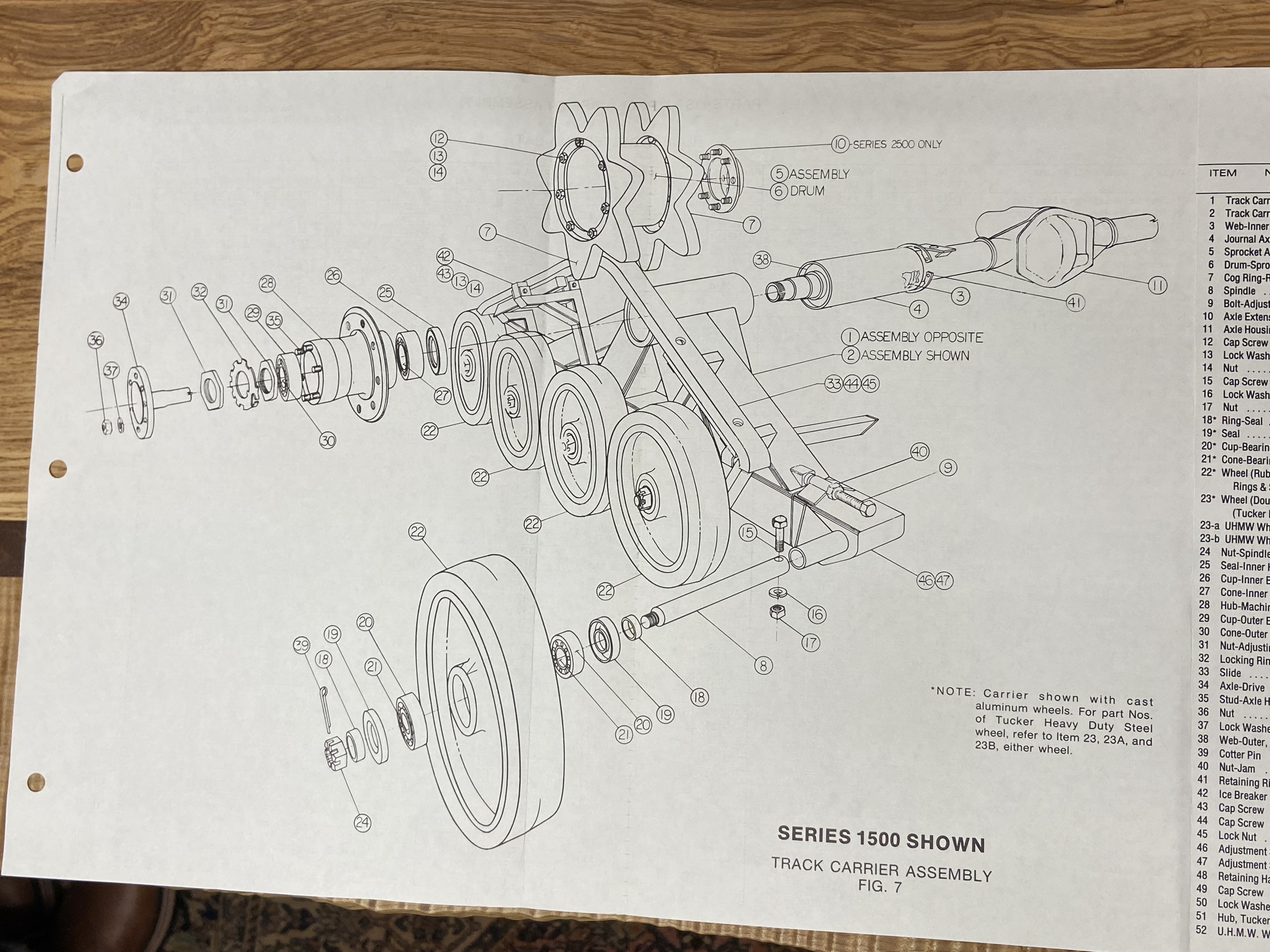 GOLD Site Supporter
What is this rubber track you speak of? Sounds like the work of Satan.

GOLD Site Supporter
Moving this up after a sighting . . . 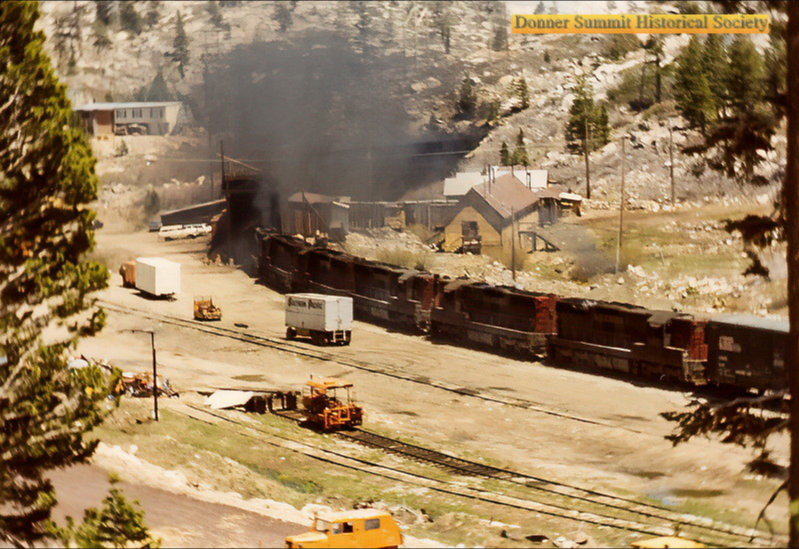 Tucker hiding at the bottom of the frame at the #6 Tunnel at Donner Pass, 1960s. This was a candidate I found that could possibly be my cat being used by the Southern Pacific railroad, but the grill and paint scratches don't match up, so the search continues! 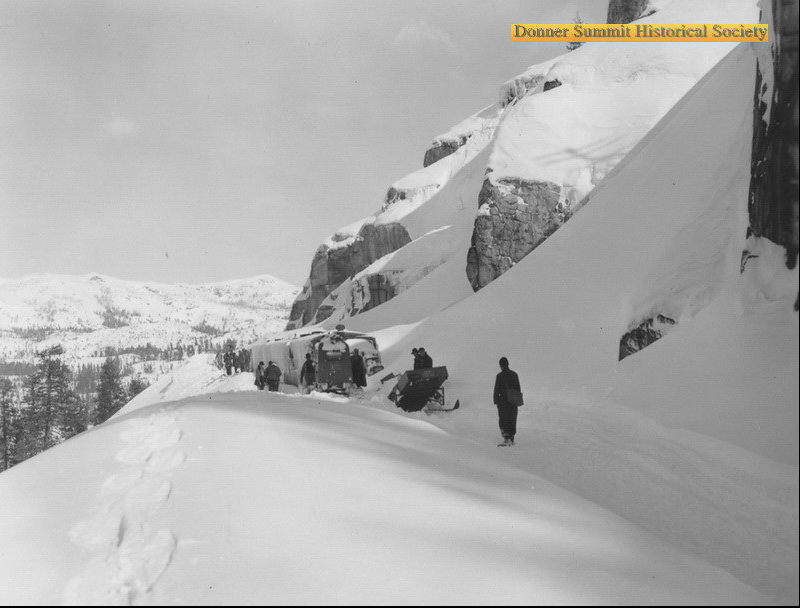 San Francisco line stuck at Donner Summit in 1952. The crew and passengers started to run out of food and fuel for the locomotives after three days stranded in the sierras. A local utility company that owned a Tucker was among the first crew to make it to the train, you can see the cat and ski sled behind it just in front of the locomotive. Southern Pacific was so impressed by the Tucker and it's ability to reach the train, they started to purchase the cats for operations for at least the forty years! Which is where my cat ended up coming into the picture. 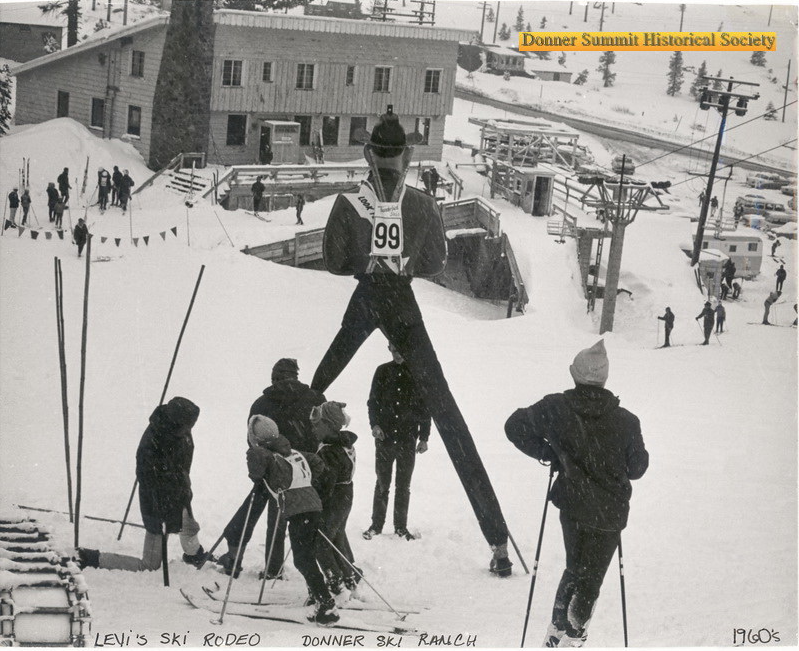 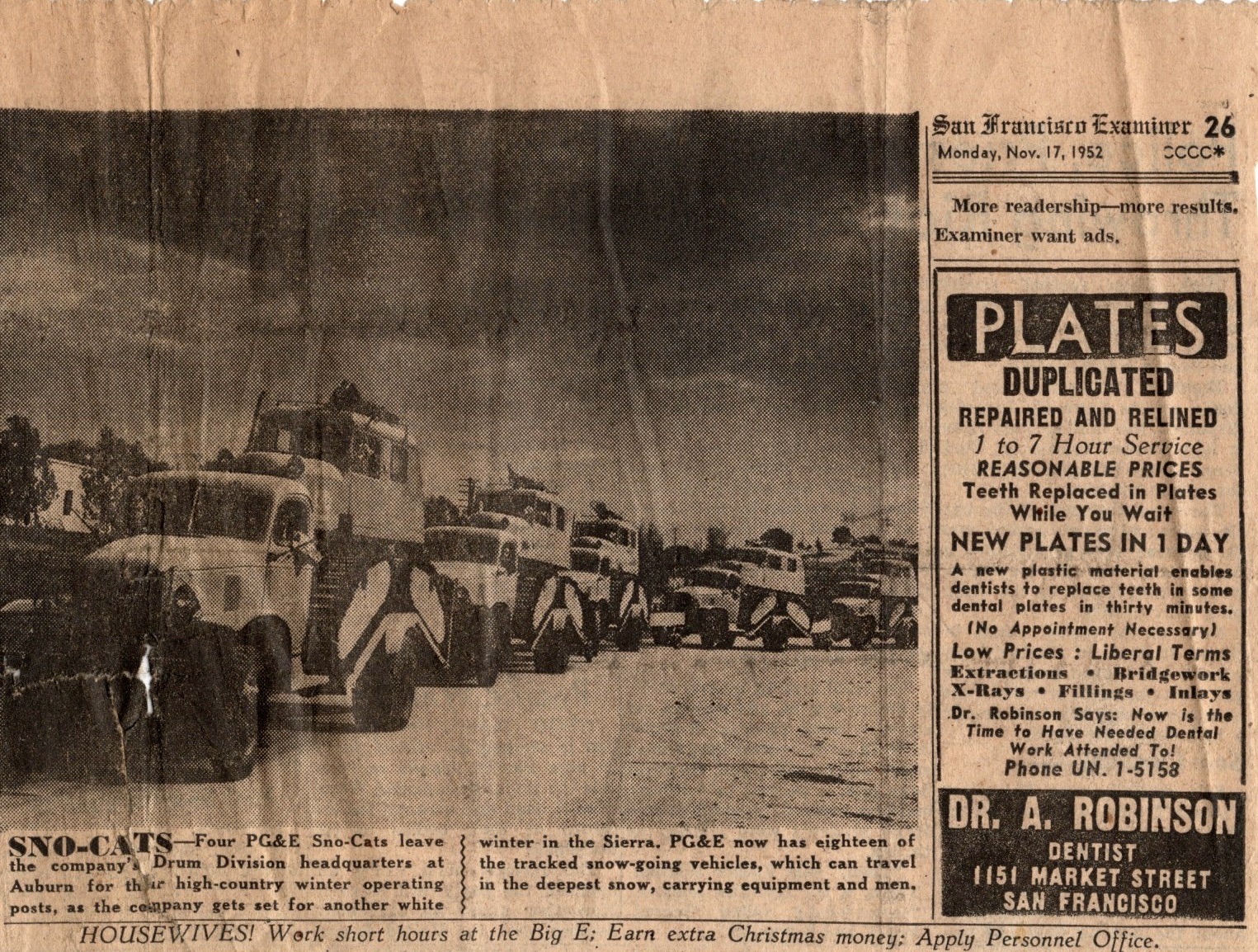 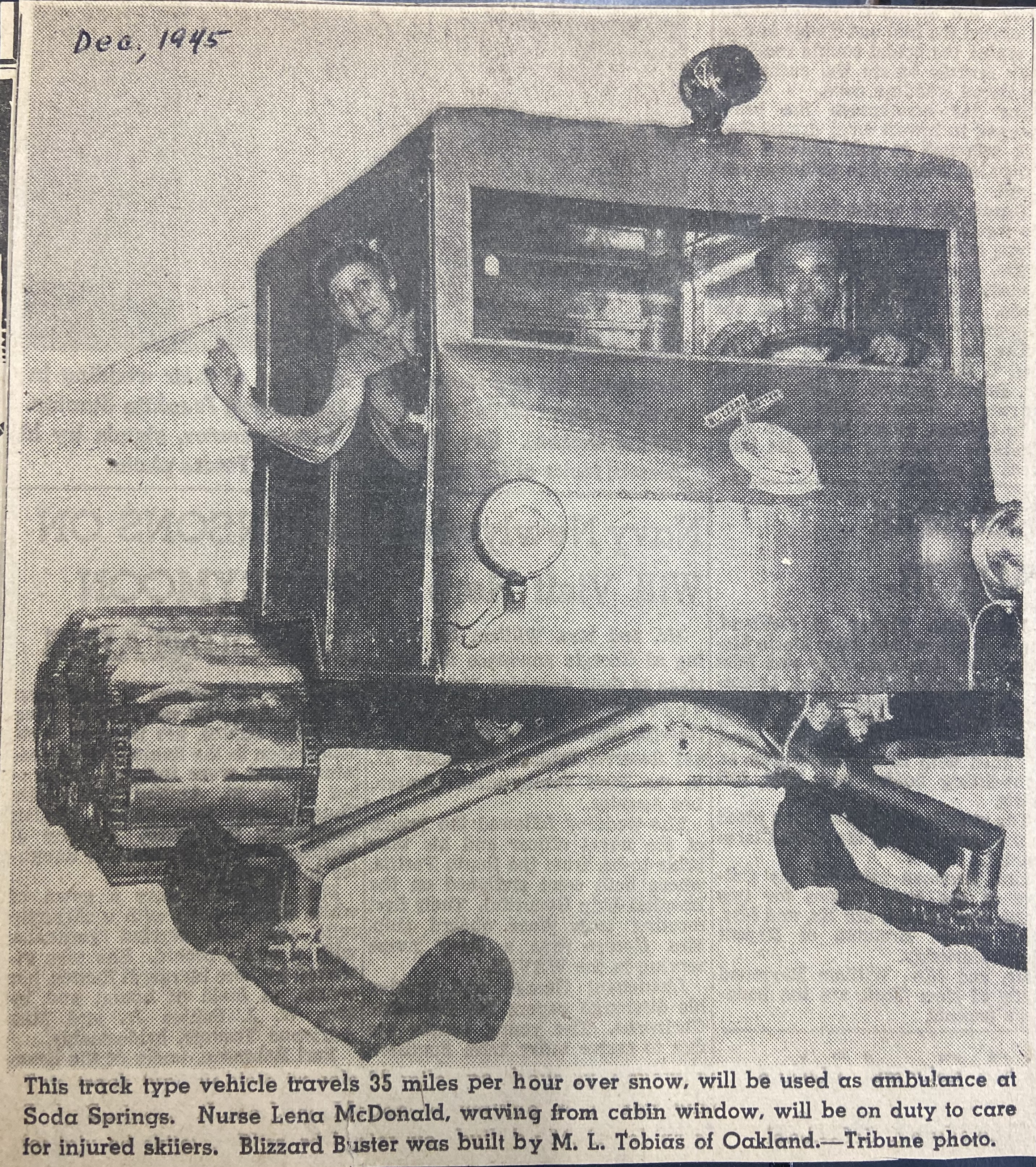