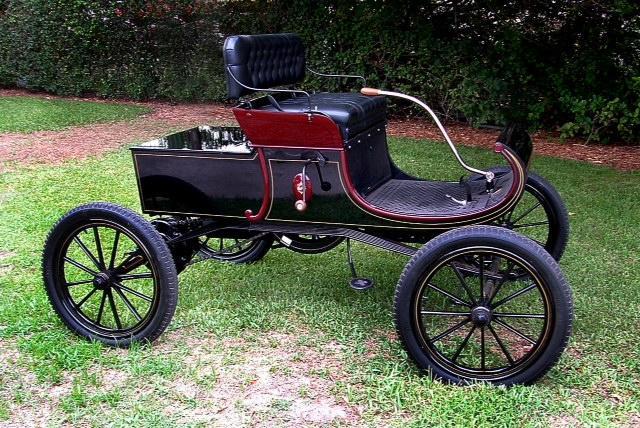 I think this picture is of that car during recreation 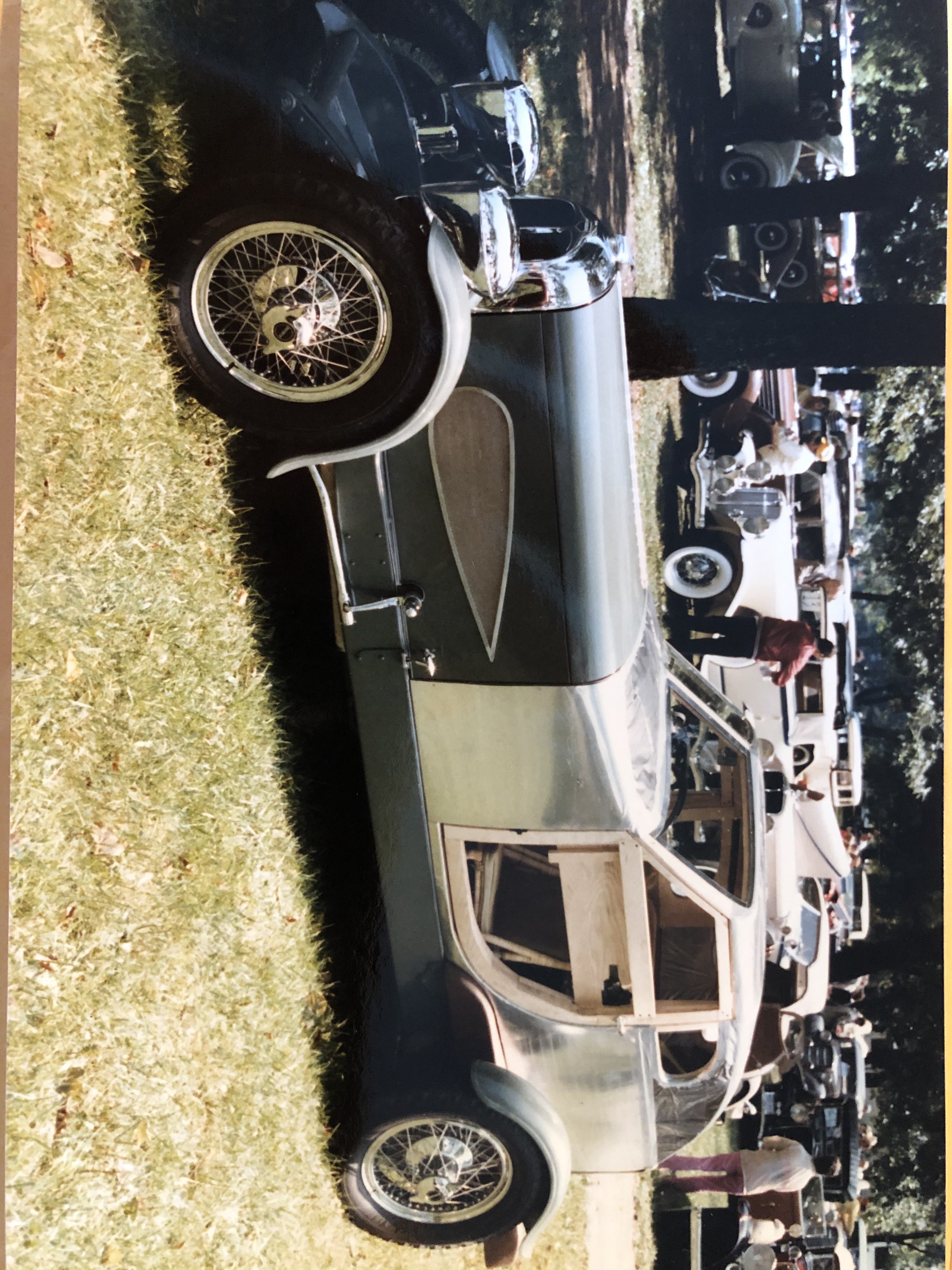 GOLD Site Supporter
Here are a couple of my vehicles that are old enough to be classics, but are in service and run hard.
first one is a 1964 Chevy C-60 hauler. The body is mounted on a late 90's hauler chassis and titled 64.
Big Chevy 454, dual plane, Edelbrock carb and headers with a turbo 400. It drives like a Cadillac fully loaded 75 down the freeway.
I plan to paint it one of these days a dark silver grey.
Lots of power even in the mountains
Down side is 8-10 mpg on premium.

The second is a 1974 Dodge camper special with 1-ton running gear, lockers , 35" Baja claws, with 8k winch
I put the motor in at the end of 2019 when the cam went flat on the original 360, taking the rest of the motor with it.
I used a 5.9 magnum, 218 degree @ .050 roller cam with 110 lobe centers installed on 108 degree centerline.
Edelbrock airgap intake with 1" spacer, mechanical 600 Quick fuel carb., 8 quart pan and headers. I followed a Hotrod magazine build that made 385 hp and 435 ft. pounds of torque all under 5000rpm. Premium is required and gets around 12 hwy and 8 in the city and in the mountains or towing.
4 speed with divorced NP 205
I plan to remove the Crome strip and spray the whole thing in black bedliner.
Last edited: Jun 5, 2021 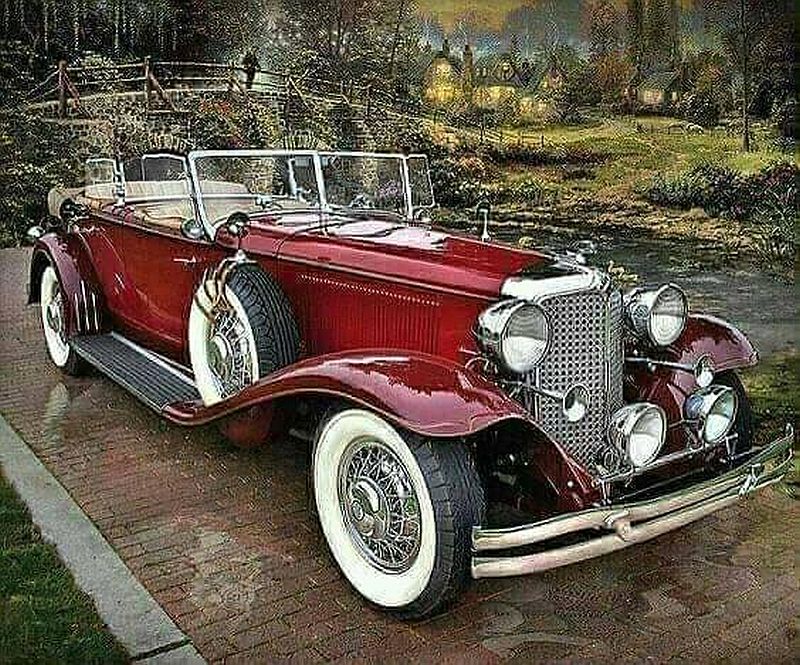 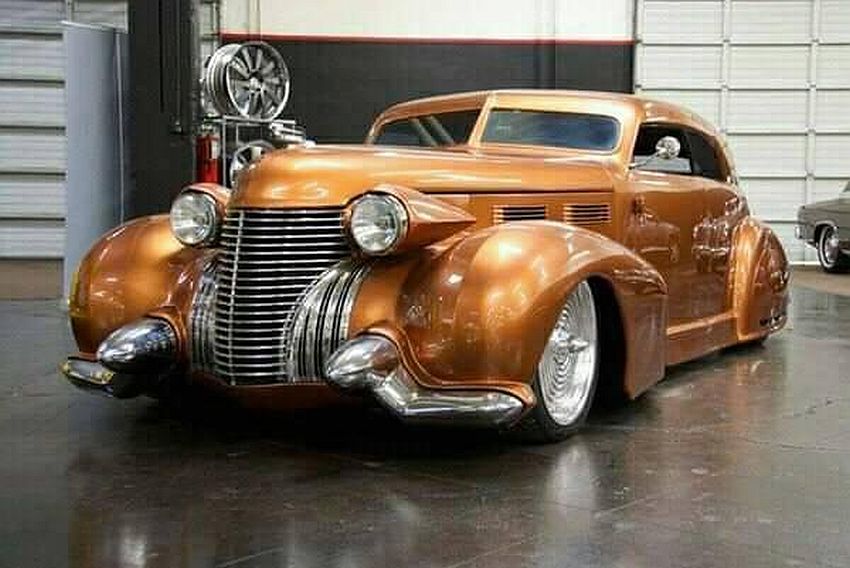 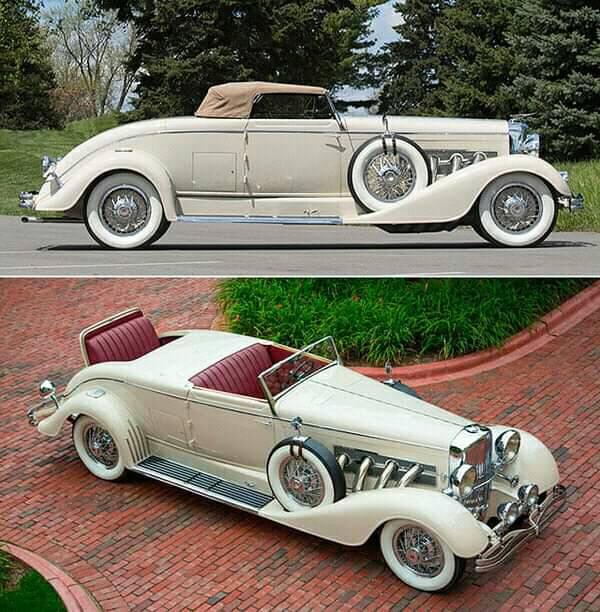 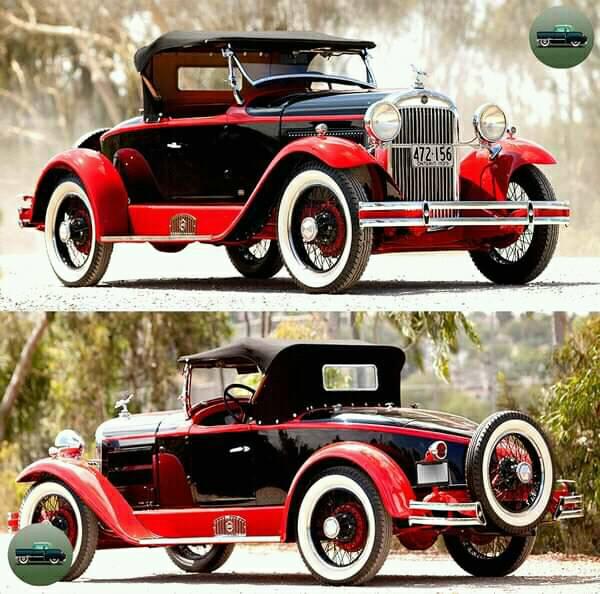 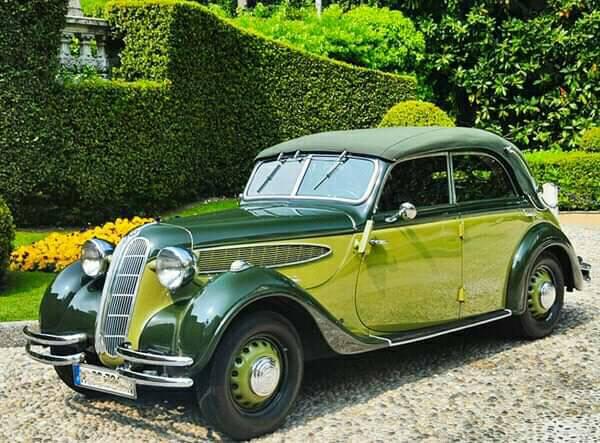 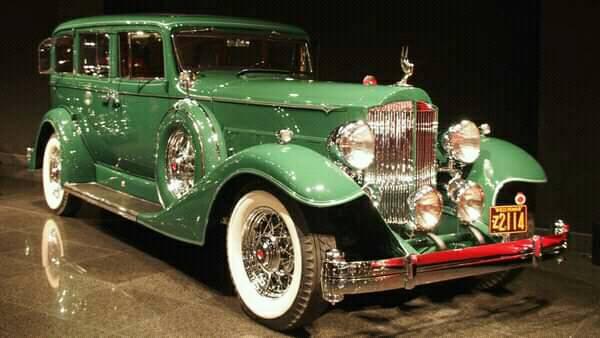 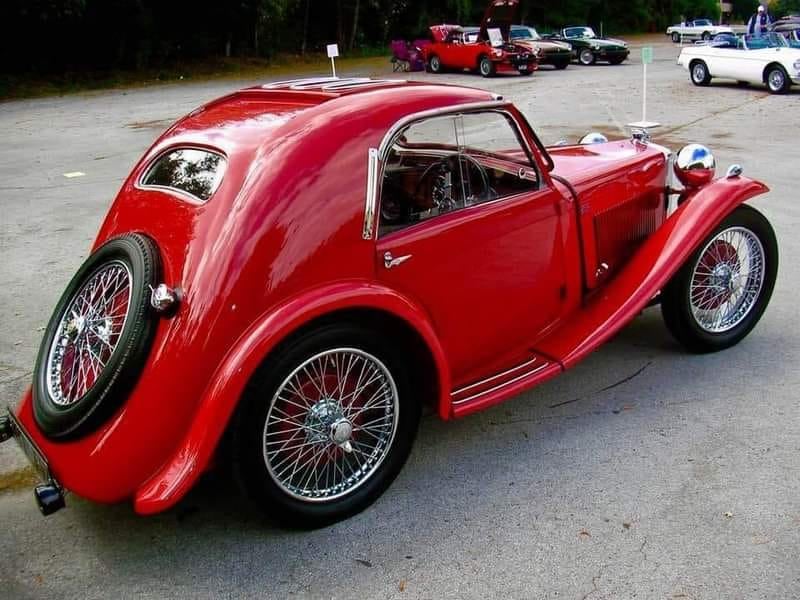 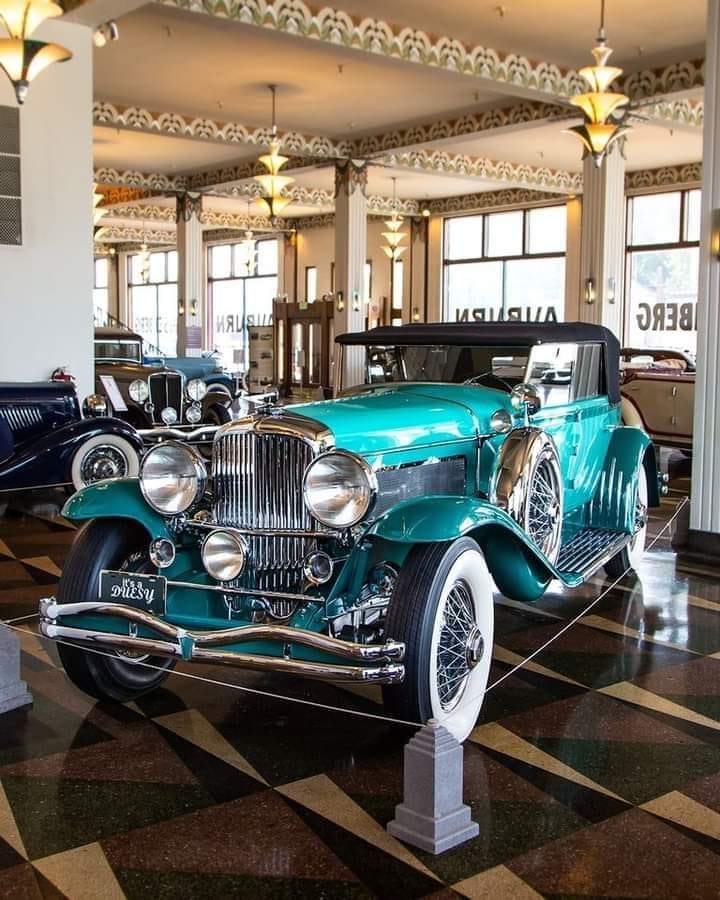 Some nice pics everyone,thank you!!!!! 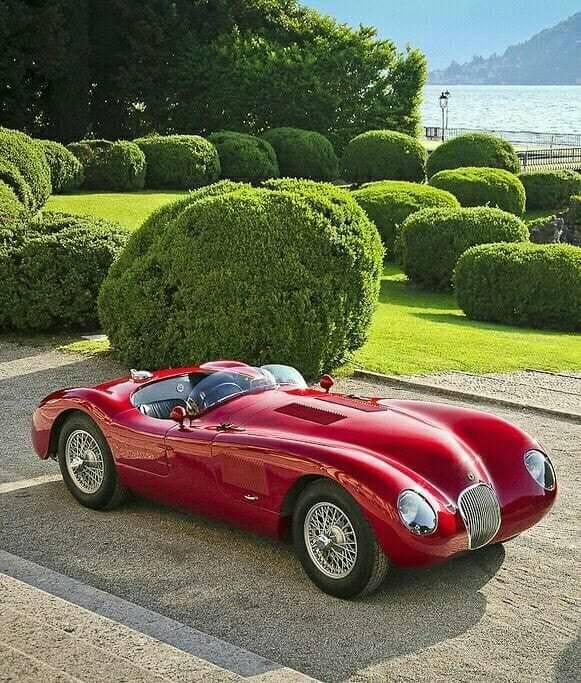 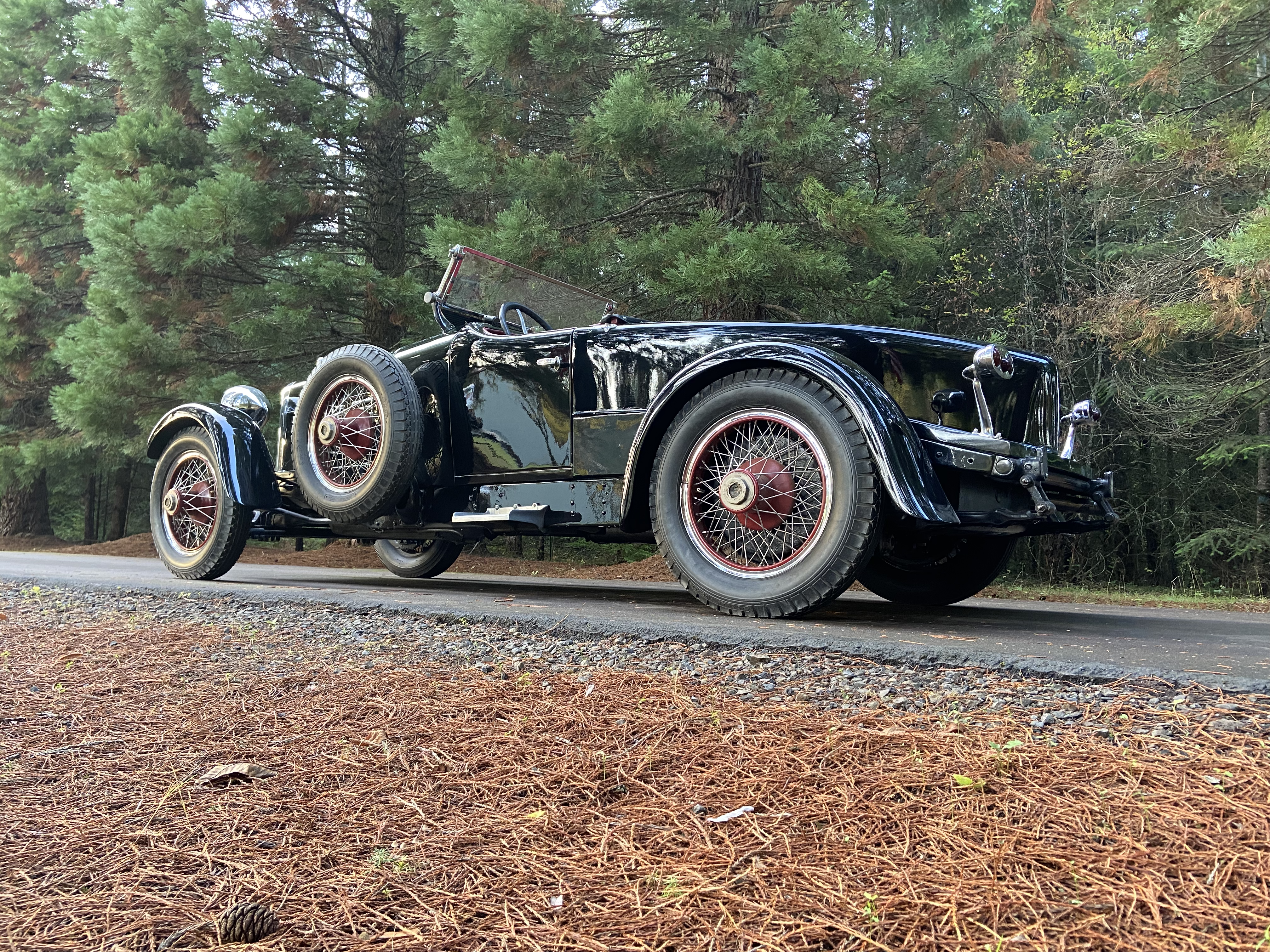 Staff member
GOLD Site Supporter
Not sure which year this is, but it is the first Dodge Ram truck 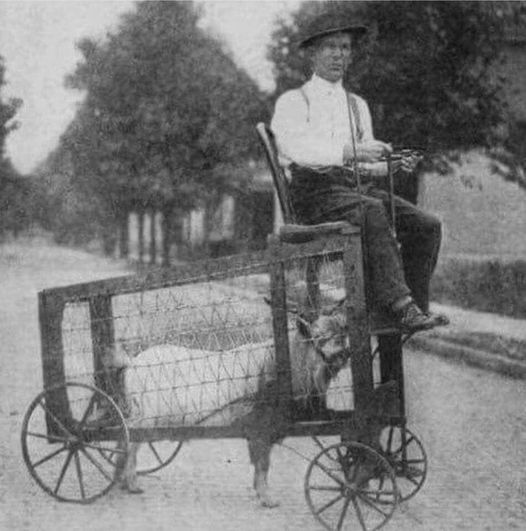