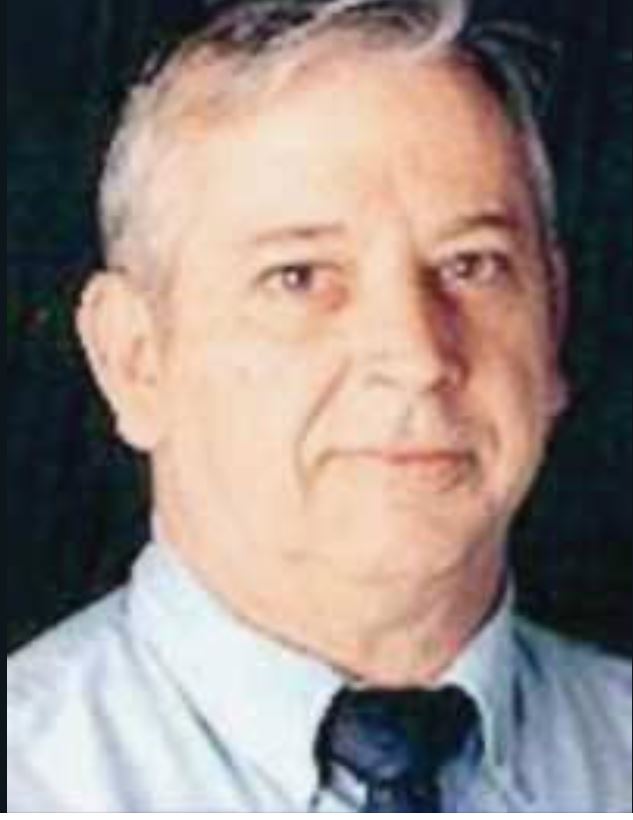 (NOTE: This was written back on February 3, 1984, but you'll swear it was written yesterday. Someone along the line modified it since we see Iraq and others mentioned.)
Charley Reese's Final column!
A very interesting column.

Not one of these taxes existed 100 years ago, & our nation was the most prosperous in the world. We had absolutely no national debt, had the largest middle class in the world, and Mom stayed home to raise the kids.
You must log in or register to reply here.
Share:
Facebook Twitter Reddit Pinterest Tumblr WhatsApp Email Share Link
Top