Carjackers interrupt couple having sex, leave them take in the street

Staff member
GOLD Site Supporter
The should have just gotten a room.

Full story, which comes from the South American nation of Brazil, is posted at the New York Post. 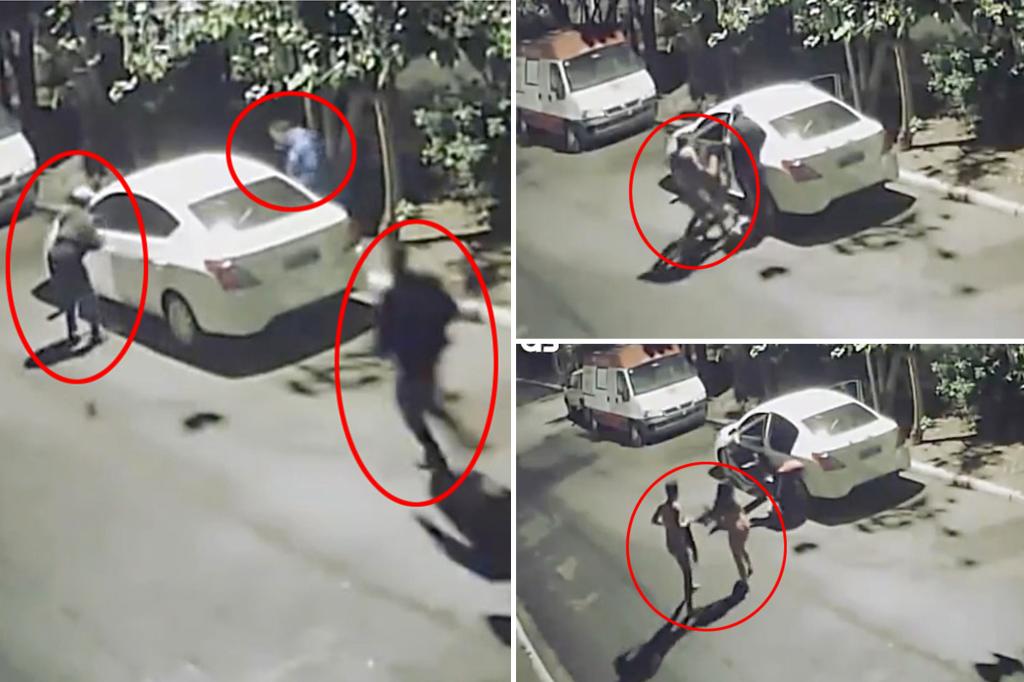 Carjackers interrupt couple having sex, leave them naked in the streets

Security video shows the shocking moment an amorous couple having sex in their sedan were interrupted by three thieves.

Carjackers interrupt couple having sex, leave them naked in the streets​

Andrew Court​
This kinky carjacking could have stopped traffic. ​
​
Security video shows the shocking moment an amorous couple having sex in their sedan were busted by three thieves. ​
​
The incident occurred Aug. 17 in an unidentified city in Brazil, with the surveillance footage subsequently shared to Twitter. ​
​
Night-vision video shows the three thieves approaching the white vehicle, parked on a quiet suburban street. ​
​
The trio violently pry open three of the car’s doors in an attempt to jump in and make a quick getaway — but are startled by the not-so-autoerotic activities going on inside. ​
​
The lusty lovers were completely naked, splayed out across the backseat and partway through their steamy sex session. ​
​
However, the brazen carjackers didn’t let romance thwart their thievery, with one of the robbers pulling the pair out of the car and pushing them onto the road. ​
​ 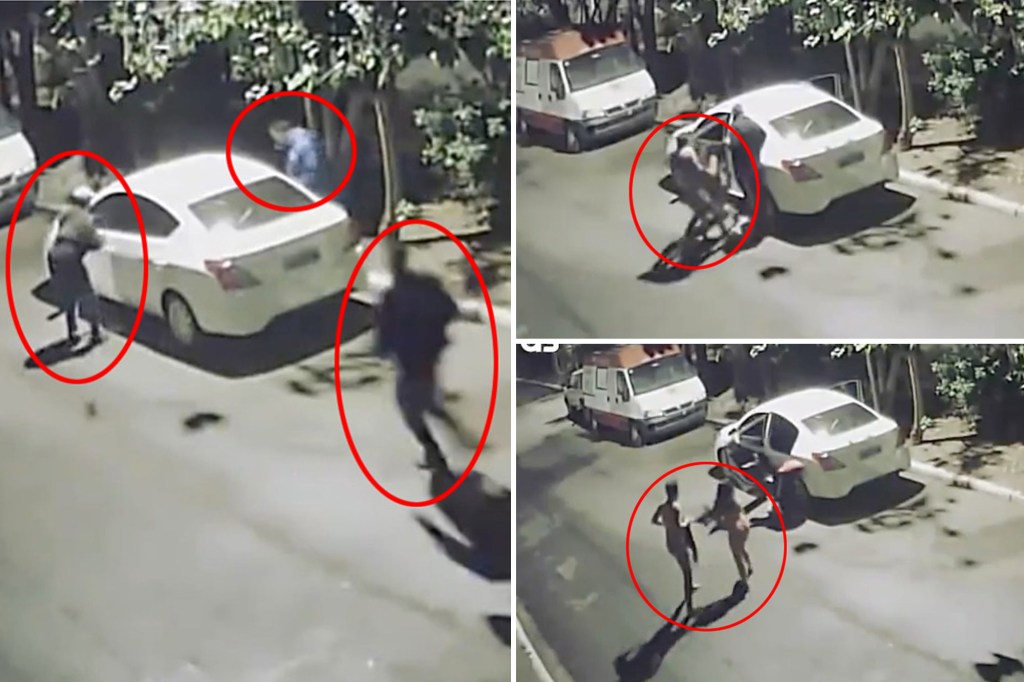 A Brazilian couple having sex inside their white sedan were interrupted by a carjacking on Aug. 17. The naked pair were pulled from the vehicle by three thieves who subsequently sped away in the car. ​
They were left standing stark naked in the street, before the thieves threw their clothing onto the road, jumped into the vehicle and sped off into the night. ​
​
The lovebirds were subsequently seen sheepishly putting their clothes back on, appearing stunned by what had just occurred. . .​
​
FULL STORY AND ADDITIONAL PHOTOS AT THE LINK ABOVE​
You must log in or register to reply here.
Share:
Facebook Twitter Reddit Pinterest Tumblr WhatsApp Email Share Link
Top