Staff member
GOLD Site Supporter
Starting in early August, tourism between the US and Canada will resume.


And a story that basically explains what is happening: 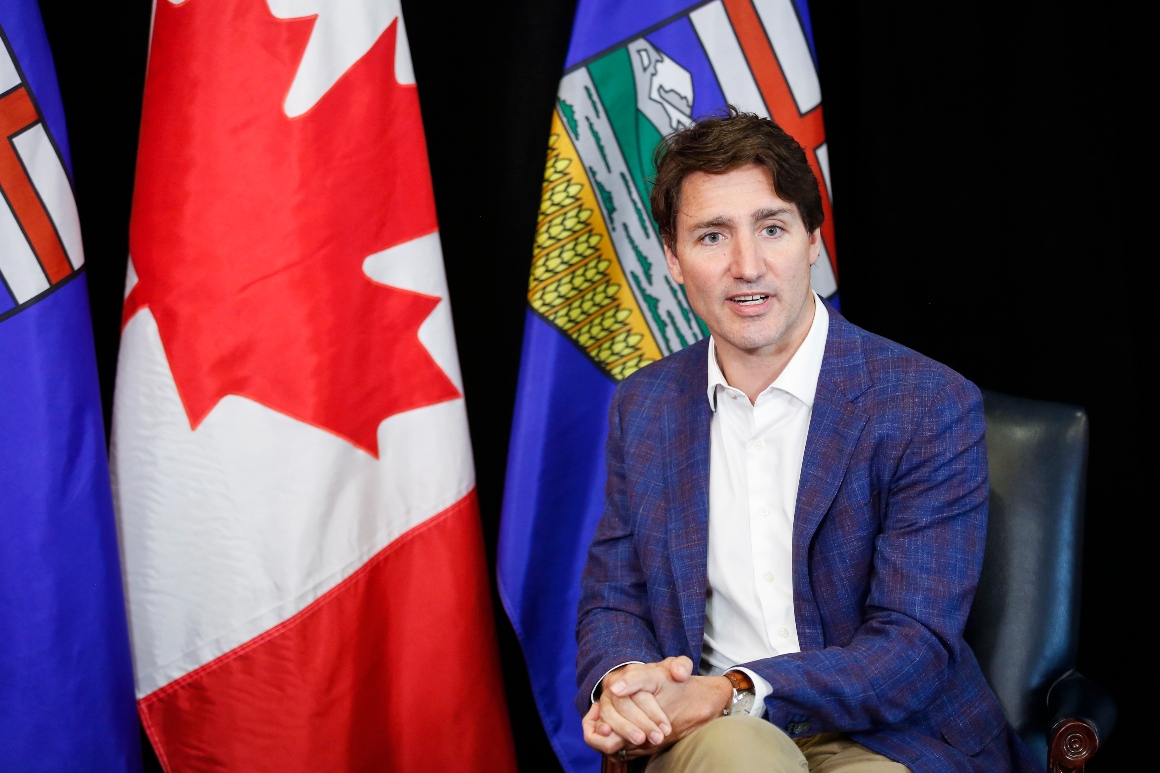 A major unanswered question is how and when the Biden administration will peel back its own measures at the shared border.


OTTAWA — Prime Minister Justin Trudeau will loosen border restrictions Aug. 9 for fully vaccinated U.S. citizens and permanent residents looking to visit Canada for nonessential travel.​
All eyes are now on President Joe Biden for his own reopening plan.​
​
Canada announced the step Monday as it also laid out plans to welcome fully vaccinated travelers from other countries starting Sept. 7.​
​
“As we made decisions around reopening to the world in early September, and to American travelers, a few weeks before that, we kept the American government fully apprised,” Trudeau said at an event later in the day in suburban Toronto. “We will continue to work with them, but understand and respect that every country makes its own decisions about what it does at its borders.”

The pressure: The Trudeau government’s announcement followed months of pressure on Ottawa and Washington, D.C., to loosen the rules on nonessential travel at the Canada-U.S. frontier.

A senior Trudeau cabinet minister said earlier Monday that while the U.S. administration will make its own call on the border, Canada is looking forward to hearing about American changes.

"We hope that at the right moment the American government will be able to change their border measures, however, we respect that it's their decision," Intergovernmental Affairs Minister Dominic LeBlanc told reporters in French after the announcement. "We will continue to work in a privileged way with the Americans and we hope to have news from them soon."

Your move, U.S.A.: Canadian officials said while they’ve been in constant contact with their American counterparts, they have no information about how the U.S. might proceed.​

GOLD Site Supporter
I know. We were patiently waiting to hear on the date and were sadly very disappointed. Our reasoning.....in September 2019 tickets went on sale for a 3 day outdoor concert featuring 16 bands in Duluth Minnesota. We had been for 4 years in a row and had a great time. It's only a 4 hour drive south of us in the states. We all know what happened in March 2020. We had to cancel our hotel and were promised that our tickets for August 2020 would be valid for 2021. The concert is August 6-8th. The border is only opening the 9th. So we're out the cost of 6 tickets for the event and the cost of the hotel as there were no cancelations allowed.

GOLD Site Supporter
Looks like the US isn't opening their border until closer to the end of August.

NorthernRedneck said:
Looks like the US isn't opening their border until closer to the end of August.
Click to expand...

Yes, I saw this. August 23 or something like that.

Apparently I can go to Canada but you can't come to the US. At least across the LAND borders. It does seem that you can fly into the US, you just can't drive in. I think?

GOLD Site Supporter
Yep. All along we could squeeze onto a plane full of strangers and fly down but couldn't drive in the safety of our own vehicles. Makes sense to me. I've heard of people shipping their vehicles to the nearest US airport and flying down then continuing on their way.

Staff member
SUPER Site Supporter
Don't get your hopes up. The Delta variant bogeyman is coming to keep everyone scared and compliant.

Staff member
GOLD Site Supporter
Well now we have a possible workers strike by the Canadian border agents to add into the mix.