Staff member
GOLD Site Supporter
This will be an interesting thing for consumers to adapt to in California. Small gasoline powered yard tools will be banned from sale in California. Off road gas engines on ATVs, UTV and small motorcycles were known to be in the crosshairs of environmentalists and people knew it was just a matter of time before those were banned. I figured lawn mowers would eventually end up on the list. I had no clue that lawn tools would be hit so quickly.

Honestly I own a battery powered lawn mower and a battery snow blower too. Both are fine for SMALL areas. But my 150 by 60 foot "dog yard" requires 2 batteries to complete mowing that little area! The snowblower uses about 1/2 a charge of its battery to clear a simple path from my back door to my workshop and then back. So 1/2 a battery for 200 feet and back to clear a path. I have a battery pole saw also, its not great, and most of my jobs are very small when I use it so I don't really run that battery down. But my gas chain saw has been run all day and I can't image a battery keeping up with gas for a chain saw.

Not sure how well a battery chain saw will work for a farmer! But climate change will be solved by silencing a weed wacker being silenced in Redondo Beach while China continues to spew out pollution???

See this and more on the topic from The Epoch Times. 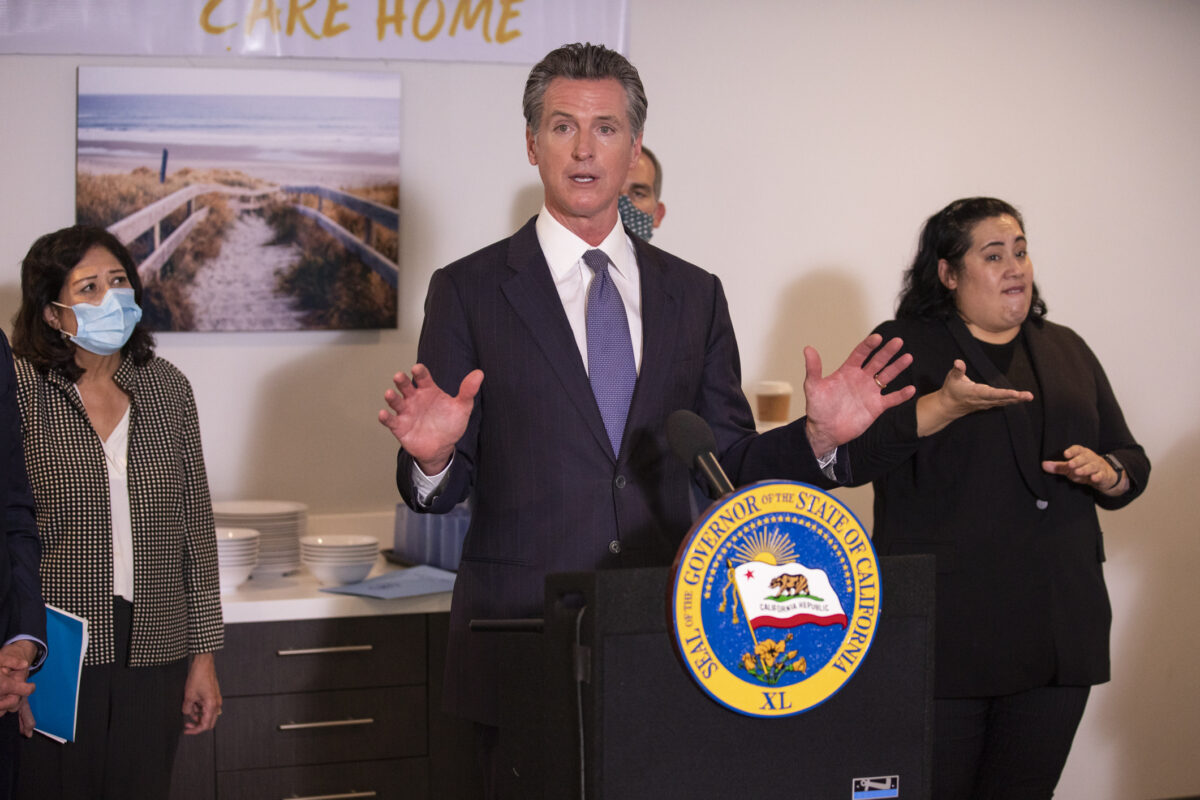 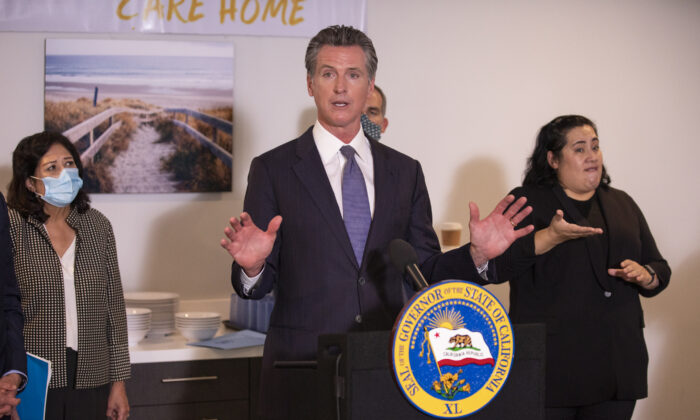 ​
California moved one step closer to ending reliance on fossil fuels as Democratic Gov. Gavin Newsom signed a new bill into law on Sunday to ban all off-road gas-powered engines.​
​
The new law requires the state to apply the new rule by Jan. 1, 2024, or as soon as regulators determine is “feasible,” whichever date is later, according to the bill.​
​
The bill served as one step in the governor’s California Comeback Plan that includes a strong focus on climate change initiatives.​
​
“In a time when the state and country are more divided than ever, this legislative session reminds us what we can accomplish together. I am thankful for our partners in the state Legislature who furthered our efforts to tackle the state’s most persistent challenges – together, we took action to address those challenges head-on, implementing historic legislation and the California Comeback Plan to hit fast forward on our state’s recovery,” Newsom said in a press release on Saturday.​
​
“What we’re doing here in California is unprecedented in both nature and scale. We will come back from this pandemic stronger than ever before,” he added.​
​

Not all Californians approve of the new legislation. Andrew Bray, vice president of government relations for the National Association of Landscape Professionals, argued the zero-emission commercial-grade equipment landscapers will be far too expensive.​
​
“These companies are going to have to completely retrofit their entire workshops to be able to handle this massive change in voltage so they’re going to be charged every day,” Bray said, according to a Los Angeles Times report Saturday.​
​
The change could strongly impact small businesses in landscaping and related industries. In addition to increased costs, the change could result in other unexpected problems, such as the need to carry charged batteries.​
​
“Bray said a three-person landscaping crew will need to carry 30 to 40 fully charged batteries to power its equipment during a full day’s work,” according to the report.​
​

The new law is expected to affect nearly 50,000 small businesses, according to The Washington Examiner. It noted that California’s budget includes $30 million for professional landscapers and gardeners to quit using gas-powered equipment, but that it would not be enough to cover the full costs.​
​
The change is also not the only recent climate change announcement regarding gas-powered engines by Newsom. Last month, the governor signed an executive order to ban gas-powered and diesel cars by 2035.​
​
“This is the most impactful step our state can take to fight climate change,” Newsom said in the press release announcing the order. “For too many decades, we have allowed cars to pollute the air that our children and families breathe.​
M

GOLD Site Supporter
I can see it now, Diesel generators spewing, while running the electric shit. At least thats my plan.

GOLD Site Supporter
What the hell are they going to do with the batteries and chargers as they fail, and then replaced by cheap chinese clones that fail at even a higher rate?

SUPER Site Supporter
Why not ban illegal aliens instead because they eat a lot of beans and fart!

Staff member
GOLD Site Supporter
If I was a landscaper, farmer or landowner of 1+ acre I’d buy extra gas powered units just before the deadline for anything that requires carrying multiple batteries to finish a common task.
M

Melensdad said:
If I was a landscaper, farmer or landowner of 1+ acre I’d buy extra gas powered units just before the deadline for anything that requires carrying multiple batteries to finish a common task.
Click to expand...